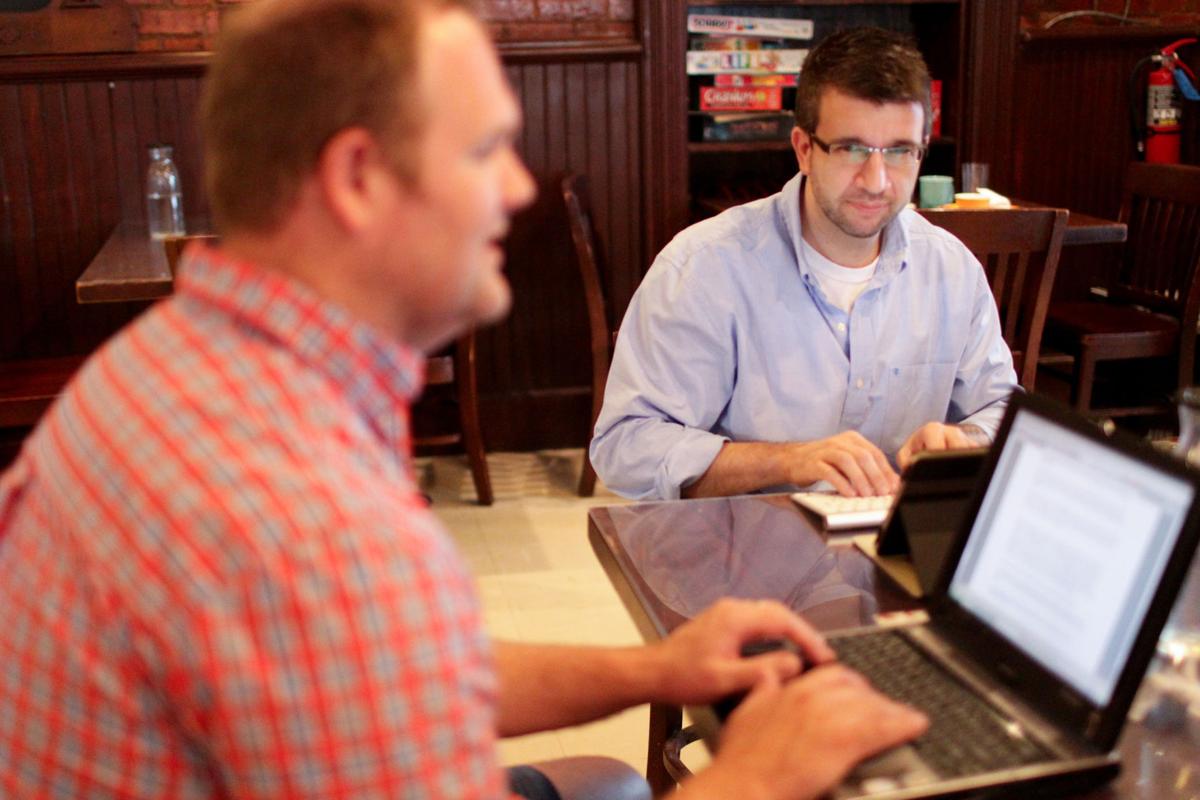 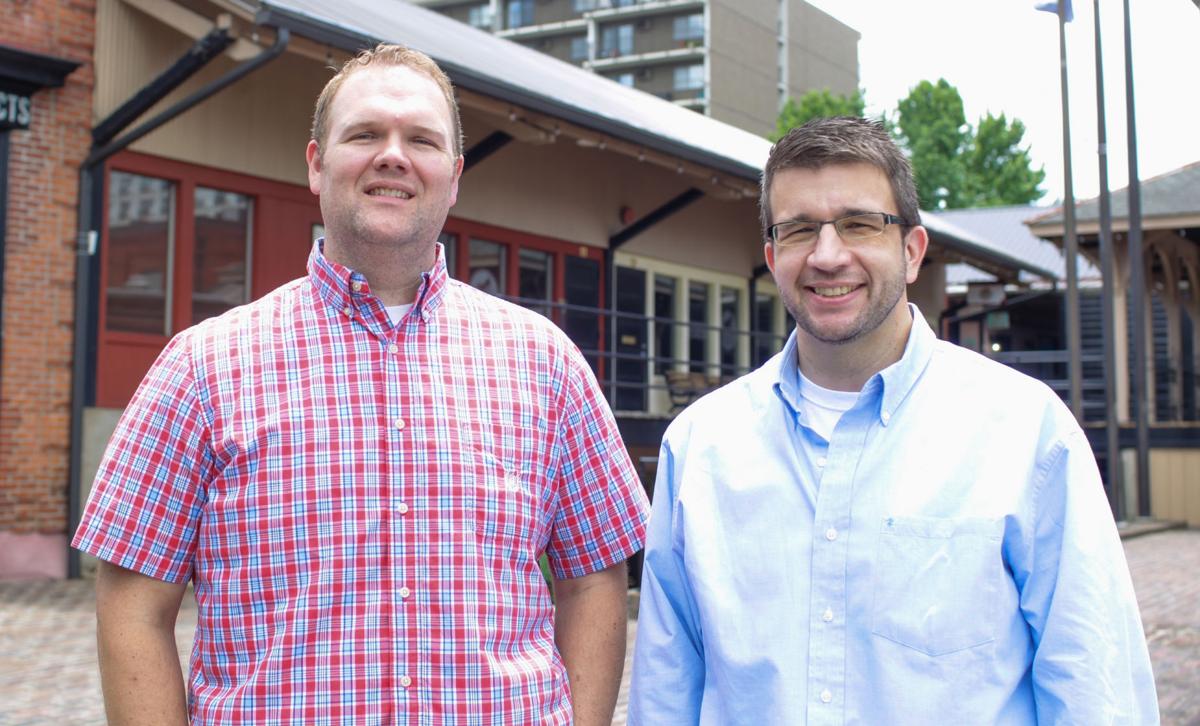 ONA - Two Cabell Midland High School social studies teachers are putting teeth to the call of "Remember in November" chanted during the 2018 West Virginia teachers' strike. That was a warning echoed by thousands of school employees to the state Legislature that their actions in session would have consequences when they all turn out to vote in the November general election.

During the thick of the statewide protests, Matt Stead and Don Scalise founded the Future of 55 political action committee as a means for educators and their supporters to put their money where their mouth is in the ongoing pursuit of better pay, benefits and policy for the state's school employees.

"After talking to people in the state Legislature, many seemed to not understand the problems many teachers face financially and they didn't seem to understand education policy altogether," Scalise said. "We thought that we needed to get more involved."

Political action committees are organized funding pools made by contributions from members and donors under a unified cause. The money is then used to support candidates who best represent that organization's cause. PACs are common at all levels of government and can support any number of focuses.

The Future of 55 PAC will endorse candidates locally and statewide based on how their platform aligns with the causes of school employees. The PAC is bipartisan and has financially supported dozens of Republicans and Democrats across West Virginia, Scalise added.

"People started to realize that when your salary is controlled by those in Charleston, people started to understand that you've got to get on the playing field more," Stead said.

The PAC relies on grassroots funding to operate. Annual dues are paid by the committee's 11-member executive council - all of which are Cabell County educators - and private contributions from sympathetic donors.

The idea for the PAC was floated among teachers as early as 2017 in response to the state Legislature's creation of "Freedom Week," which dictates all teachers must dedicate a week to teaching American civic and patriotic themes. Scalise and Stead, who teach civics and American history, opposed the week as tedious, redundant and disruptive to established lesson plans.

The concept of a PAC was tabled until this February when the statewide work stoppage quickly galvanized many once politically apathetic or otherwise mild-mannered school employees - leading the two to finalize the paperwork for the Future of 55 PAC.

"We've seen a lot of people change during the strike," Scalise said. "You saw very mild-mannered people turn very upset when their livelihood was threatened."

"It was definitely a wake-up call for the passive person that you have to be involved to get these things done," Stead added.

The PAC is largely based in Cabell County, where it is represented in most schools, but the ultimate goal is to expand to local chapters statewide. The PAC supported candidates from across the state in the spring primary election, as the state Legislature dictates the majority of policy, including candidates from as far away as Berkeley County.

"The people in the Eastern and Northern panhandles may be really far away, but we understand these are issues that affect them, too," Scalise said.

The Future of 55 PAC will host its inaugural Teachers and Friends of Education Gala, its first public fundraiser, on Saturday, Aug. 18, at the Marshall University Memorial Student Center. The formal/black-tie optional event also will provide an opportunity for guests to meet with supportive political candidates, including Richard Ojeda, the Democrat nominee for the U.S. House of Representatives in West Virginia's 3rd Congressional District.

Donations can also be made to the Future of 55 PAC via PayPal at Futureof55PAC@gmail.com.