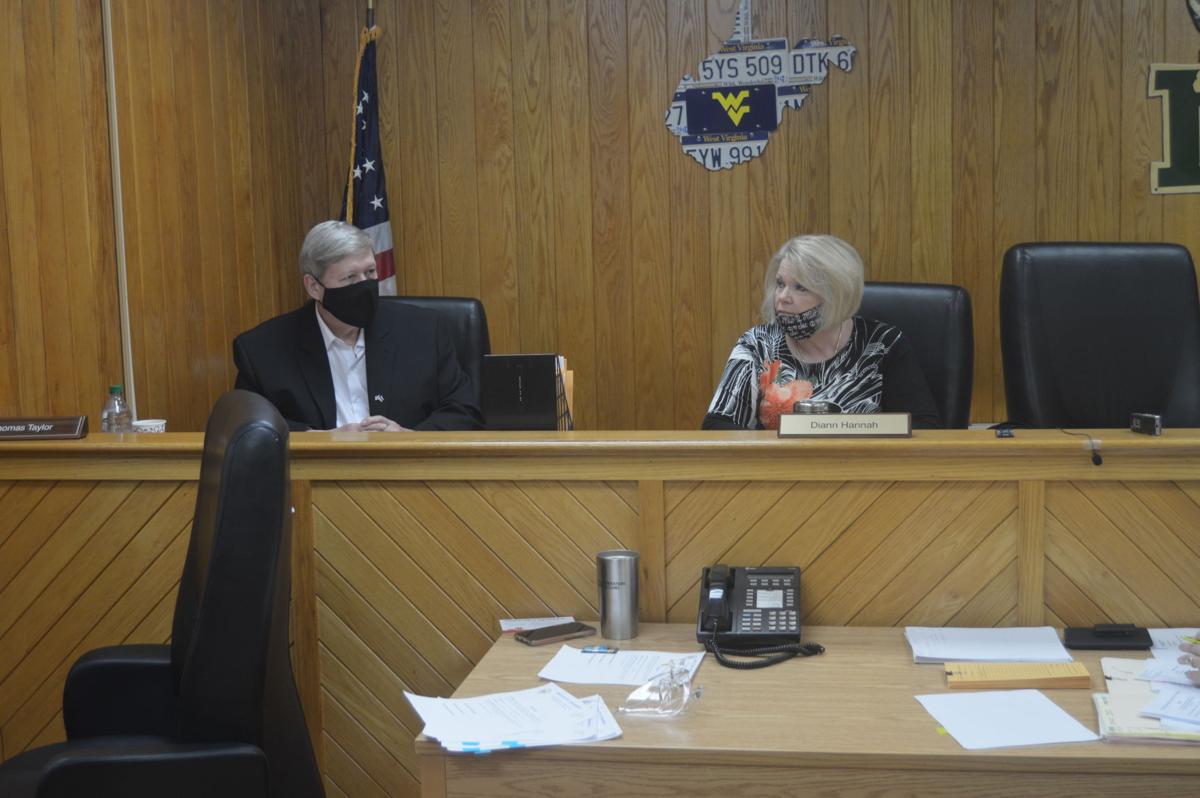 Gavin Smith, left, looks on during his first meeting as Mingo County commissioner while Commissioner Diann Hannah speaks during the regularly scheduled meeting on Wednesday, Jan. 6. 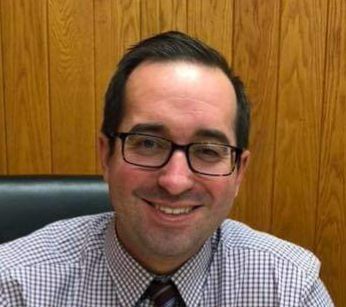 During the reorganization portion of the meeting, the commission unanimously chose Thomas Taylor as president.

Taylor, who is also a Republican after recently switching his political party, takes over for Diann Hannah, who served as president for 2020.

Next up, the commission had to name president pro tempore, and Smith made a motion for Hannah to serve in that capacity. Taylor seconded the motion, and Hannah was unanimously chosen.

After changing their meeting times in 2020, the commission also decided to keep the same dates and times for their regular meetings in 2021. The commission meets at 9 a.m. the first Wednesday of every month and at 4 p.m. the third Tuesday.

The courthouse will and all county offices will remain open from 8:30 a.m. to 4:30 p.m. Monday through Friday, and they will observe the holiday schedule set forth by the West Virginia Supreme Court.

The commission also set the dates and times for the Board of Equalization meetings for 2021, which will be held in February. The meetings and times are as follows:

In other business, Taylor was also named to serve on the Jail Authority Board while Gavin Smith was unanimously chosen to replace former Commission Greg “Hootie” Smith to the Mingo County Airport Authority Board.

Julius Cooper was also unanimously re-appointed to another five-year term on the Airport Authority Board.

During the public comment portion of the meeting, Williamson Mayor Charlie Hatfield addressed the commission on behalf of the public and thanked the commissioners for their cooperation and allowing him to place the new 2021 sign on top of The Coal House for the city’s New Year Celebration.

Do you support the governor’s push for West Virginia schools to reopen for in-person instruction five days a week?