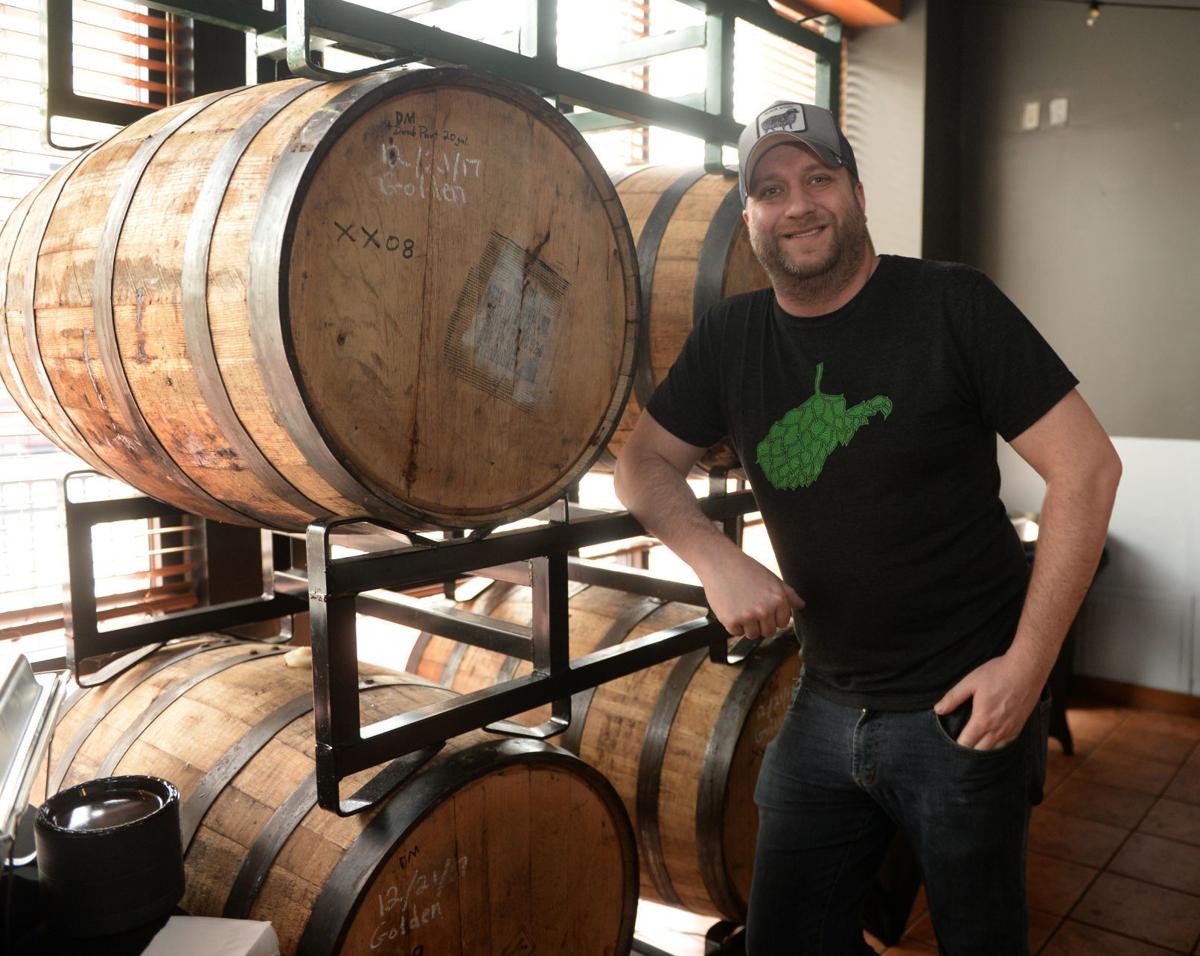 Black Sheep Burrito and Brews General Manager Kevin Madison stands by barrels of beer at the downtown Charleston location in 2019. 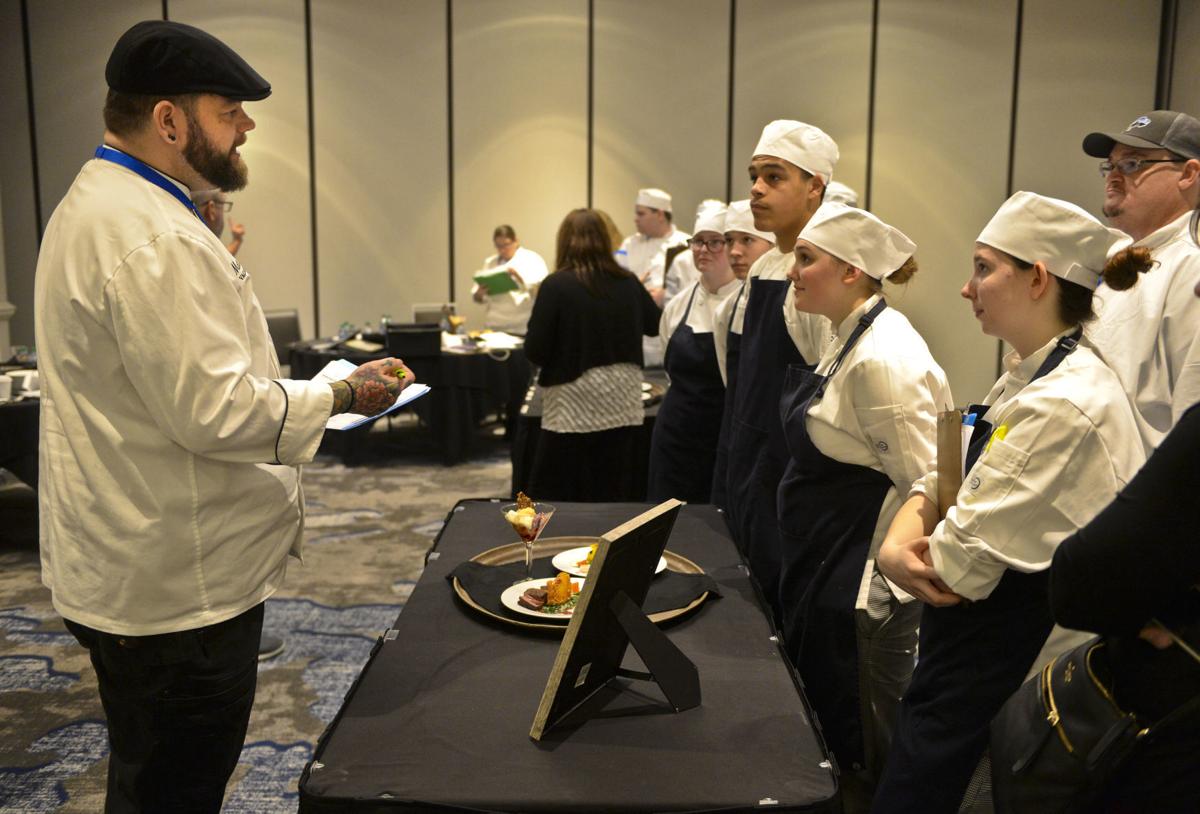 Black Sheep Burrito and Brews General Manager Kevin Madison stands by barrels of beer at the downtown Charleston location in 2019.

Matt Welsch, owner of Vagabond Kitchen in Wheeling, said he typically does several thousand dollars’ worth of business on New Year’s Eve. Last week, he shut the doors instead.

“We did nothing,” Welsch said. “Considering where everything’s at and our [statewide COVID-19] numbers are continuing to skyrocket upwards, we were closed.”

With profits down 70%, it was the grim end of a year so horrible that he compared the brutal layoffs of staff to amputations during hypothermia.

“You start to lose your limbs because ... you’ve gotta take care of your core,” he said.

So word of a packed house to ring in the new year at The Greenbrier, the resort owned by Gov. Jim Justice, left a particularly bitter taste in his mouth.

“As the chief dude in office saying, ‘This is what we need to do to keep our place safe,’ and your own business isn’t following those guidelines? That looks pretty crappy,” he said.

Fury over the crowded celebration spread through the state’s struggling restaurant industry faster than a fire in a greasy kitchen.

“It isn’t fair. We’re all adhering to the guidelines, doing our best to survive, not having large groups, not having private events because of COVID, yet his management and him at The Greenbrier, they seem to just do whatever they want to do,” said Kevin Madison, the general manager of Black Sheep Burrito and Brews.

“The small businesses have been suffering through the pandemic and spending the money to make sure we have the proper [personal protection equipment]. We’ve been adhering to the guidelines. And yet he seems to not have to do anything.”

Marion Ohlinger, who owns Hill & Hollow, an upscale Appalachian restaurant in Morgantown, said he had generally been pleased with the governor’s handling of the virus — until this week.

“I think he’s done a really nice job of balancing on the COVID,” Ohlinger said. “He’s not been a crazy extremist about this but has found a reasonable balance, so this has been really disappointing to see.”

The Greenbrier County Health Department issued a statement Tuesday afternoon saying it had spoken with representatives from the resort and had pinpointed some “issues of concern that have since been addressed.”

The health department also laid at least part of the blame on the revelers, rather than on resort management.

“Unfortunately, during a pandemic, everyone understands the inherent risk in attending public events and must take personal responsibility for their choices,” the statement read.

That’s not what Justice said at a mid-November news conference at which he announced an order for mandatory indoor face coverings.

“I am calling for all business owners and managers in West Virginia to step up and make sure that everyone, everyone in these businesses, is wearing a face covering all the time inside these buildings,” he said.

“From the standpoint of where we are right now, if you don’t step up, business owners, and make it mandatory when people are entering your businesses, ... we’re going to end up having to take further steps because we will not be able to slow this thing down and stop it. The next steps will have to be closure.”

The Greenbrier County Health Department did not respond to a question about whether staff had personally visited the resort or whether The Greenbrier investigation had been completed.