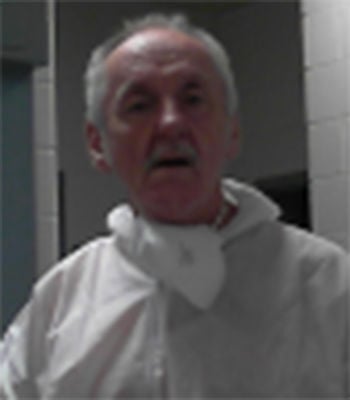 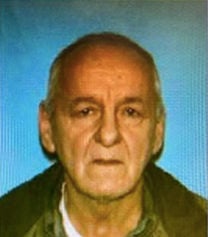 PRICHARD, W.Va. — West Virginia State Police have located a suspect they say was involved in a deadly shooting Monday, Nov. 2.

Investigators used a helicopter to search for Dwayne Brewer, 60, of Kermit, West Virginia, earlier in the day after Wayne County 911 dispatchers received a call about a disturbance at 7:41 a.m. Monday on Perry Street. When police arrived on scene, they found Matthew Napier, 41, had been fatally shot.

When troopers arrived at the scene, they said Brewer, who has an extensive criminal history, took off in a vehicle heading toward Fort Gay.

He pulled off the road, got out of the car and took off into a wooded area near Hewlet Road.