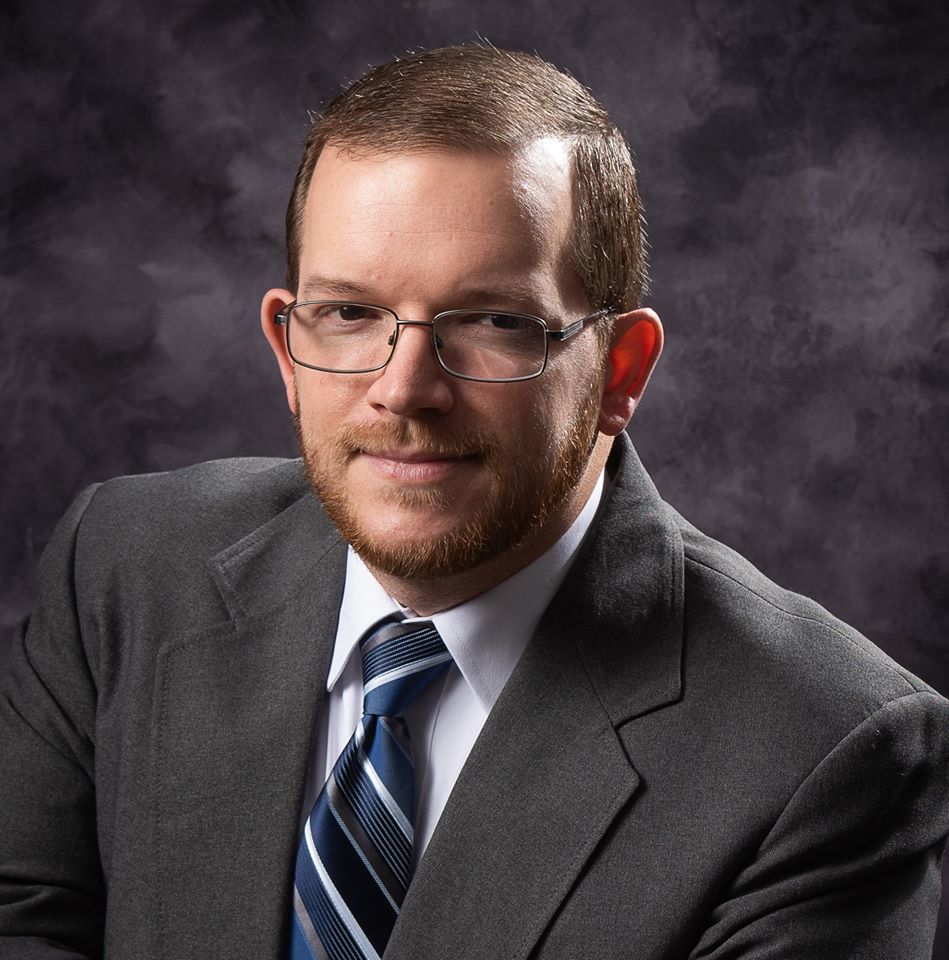 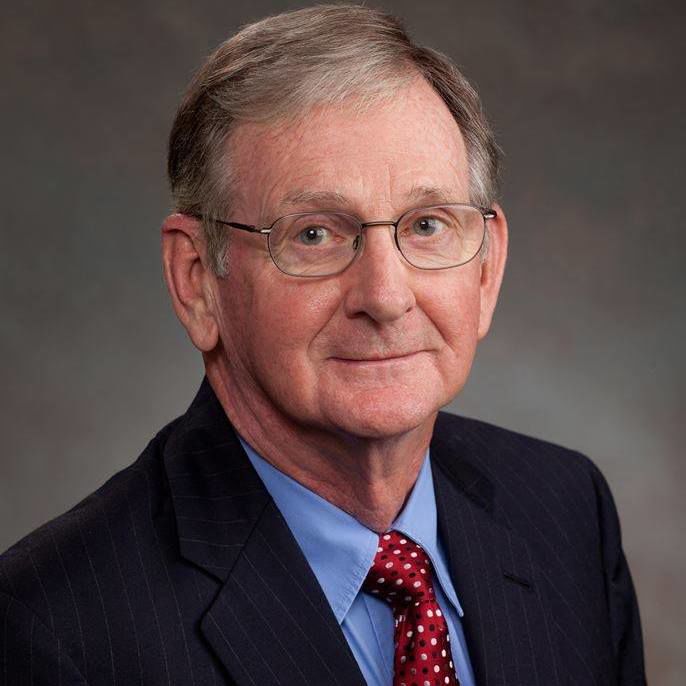 With the 2020 primary election quickly approaching, the two Republican candidates vying to the open seat in the West Virginia Senate’s 6th District continue to make their case to voters.

The 6th District encompasses part of Mingo County including the county seat of Williamson as well as the entire Mercer County and parts of McDowell and Wayne counties.

Incumbent Chandler Swope of Bluefield is looking to retain his seat in the Senate against challenger Wesley Blankenship of Baisden. The top vote-getter in the Republican primary will likely win the seat because there are no Democratic candidates.

Swope, who was elected to represent District 6 in 2016, is a lifelong native of West Virginia who grew up in Welch, where his father was the mayor during the 1960s and 1970s.

He graduated from Ohio State University with a degree in business and then returned home to work at Corte Construction in Kimble for 18 years, advancing as high as partner.

He started his own construction company, Swope Construction, which was headquartered in Bluefield until he retired in 2011. He has previously served as president of different construction associations in West Virginia and Virginia and served on the board of directors at Bluefield Regional Medial Center, being chairman from 2005-09.

Swope said he first ran in 2016 after being talked into it by some friends and said that he has spent much of his life as a public servant. He says he feels that his business background has helped him be successful in his time as a senator.

“My four years as senator have been greatly rewarding for me personally,” Swope said. “My personal satisfaction comes out of how important the stuff I do is — not whether I make a profit doing it. You don’t get paid a lot being a senator, but you get to participate in making decisions that affect the entire state. Once I got there, I found that my background was extremely useful.”

He said he is seeking re-election because he believes he still has work to do and noted that he is serving on several different boards at the state capitol, including the West Virginia Infrastructure and Jobs Development Council, WorkForce West Virginia and is chair of the Economic Development Committee.

Swope also said he is strongly pro-life and pro-Second Amendment. He is also committed to bringing clean water to southern West Virginia.

Swope’s challenger, Wes Blankenship, has lived his entire life in Mingo County, graduating from Gilbert High School in 2003. He currently owns a bait-and-tackle shop in the Matewan area named The Fish Trap.

He previously owned an auto parts store and a body shop and has also worked at his parents’ restaurant for several years. Blankenship was previously the chairman of the Mingo County Republican Executive Committee and also worked as the site coordinator at the Mary Brown Senior Center in Matewan.

This is his second attempt at running for Senate 6. In the 2018 Republican primary, Blankenship lost to Mark Maynard by 1,173 votes.

He said he is seeking a seat in the Senate because he feels that the southern part of West Virginia is overlooked by the rest of the state.

“I think its time for just a regular person with no political background like myself to take somewhat of a stand and let the people in Charleston know we are tired of it,” he said. “We don’t want to be in the shadow of the capitol down here anymore.”

Blankenship is running on a platform of ensuring access to clean water, developing industry and improving county infrastructure.

The West Virginia State Senate is a part of a bicameral Legislature, meaning that it consists of two bodies, which are the Senate and the House of Delegates.

There are two senators from each of 17 districts for a total of 34 senators. One seat is up for election every two years (a senator’s term is four years, and elections are staggered). These districts are divided according to population and may change if census figures show a growth or loss of population.

Senators in West Virginia are paid a salary of $20,000 per calendar year with additional daily compensation for each day actually served, days served as a presiding officer or attending to Legislative business when the Legislature is not in regular, extension or regular or extraordinary session.

Due to the novel coronavirus, West Virginia’s primary election was rescheduled for Tuesday, June 9, nearly a month after its original date of May 12.