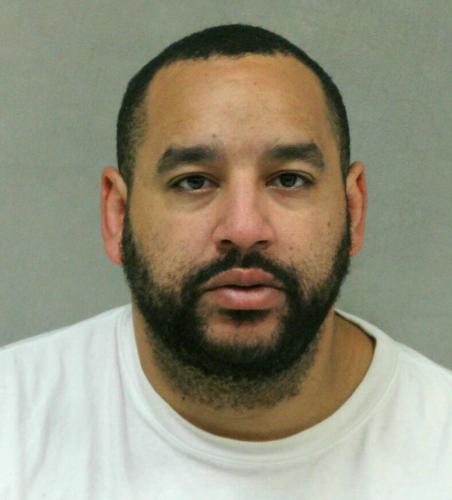 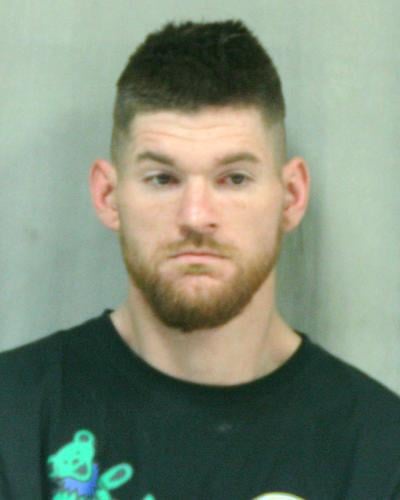 DELBARTON — A second Mingo County man is facing first-degree murder and conspiracy charges after the death of a woman in Delbarton last month, according to a criminal complaint and information from the Mingo County Sheriff’s Department.

Alex Dewayne Likens, 36 of Ragland, was arrested May 5 after reportedly admitting in a statement to officers his involvement, according to the criminal complaint.

Chace Prater, 27 of Williamson, was previously arrested in April by deputies. A new complaint filed for Prater May 5 has added a conspiracy charge.

Neither criminal complaint included many details on the incident, but alleges that the accused allegedly conspired to “willfully, deliberately and premeditatedly” shoot Teresa Harmon.

Harmon’s body was discovered March 31 in her Delbarton residence.

Prater’s criminal complaints, despite listing a Williamson address for him, also note that the accused was “living in the same household with the victim.” Harmon was Prater’s aunt.

Prater and Likens are charged with first-degree murder and conspiracy. Both are being held at Southwestern Regional Jail, and according to Mingo County Magistrate Court bond had not been set for either as of Monday morning.

Do you plan to host or attend a gathering over the Memorial Day weekend?