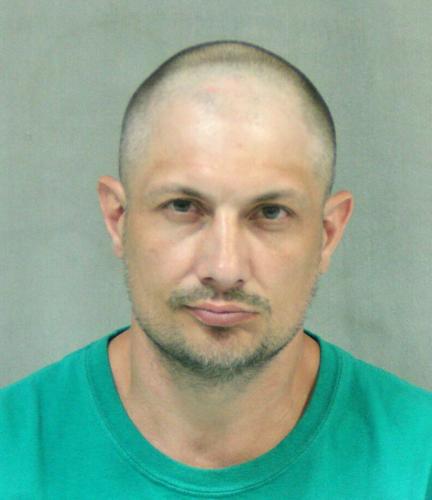 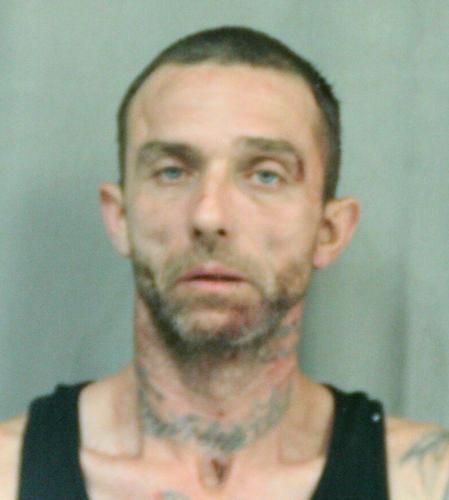 WILLIAMSON — A man was arrested May 6 and charged with failure to render aid to an overdosing person in relation to an August 2021 incident.

According to the criminal complaint, Paul Michael Varney Jr., 43 of Lenore, was reportedly at the residence he shared with his girlfriend on Aug. 29.

The girlfriend, Courtney Hager, reportedly overdosed on fentanyl, para-flourofentanyl and methamphetamine, leading to her death.

According to the complaint, Varney reportedly allowed one dose of Narcan to be administered but “did then refuse to let an individual perform possible lifesaving measures on her.” Varney also reportedly did not call 911 “in a timely manner.”

Varney is charged with one felony count of failure to render aid. As of Monday, he is being held at Southwestern Regional Jail on a $50,000 cash-only bond.

In other Mingo County Magistrate Court news, a man is facing multiple charges after a break-in at the Old Hospital on College Hill, according to a criminal complaint.

According to the complaint, officers responded to a call May 1 when a guest inside the building reportedly heard noise and observed a man outside.

Officers arrived on the scene and reportedly found Andrew Jackson Eastwood, 46 of Williamson, inside the building. Officers also reportedly found a bicycle hidden on the property with a bag attached containing a saw.

The property owner reportedly told officers that the defendant had “came charging at him in the stairwell of the building placing in fear of bodily injury,” according to the complaint.

While searching the accused, officers reportedly located three Gabapetin, as well as substances believed to be methamphetamine and fentanyl, according to the complaint. The accused also reportedly caused less than $500 in damages during the incident.

Eastwood is charged with destruction of property, entry of a building other than a dwelling, assault and possession of a controlled substance. As of Monday, he was being held at Southwestern Regional Jail on an $8,000 surety bond.

Do you plan to host or attend a gathering over the Memorial Day weekend?