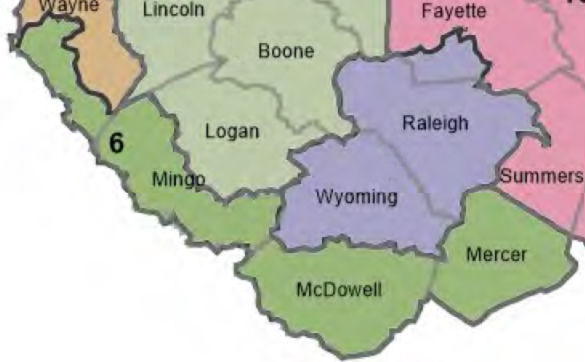 WEST VIRGINIA SENATE 6: southern Wayne, Mingo, McDowell and Mercer counties. The redistricted map is based on the 2020 census. Find your district information at https://www.mapwv.gov/vote/. 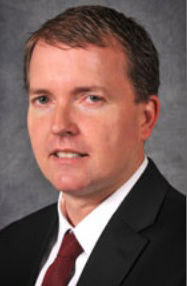 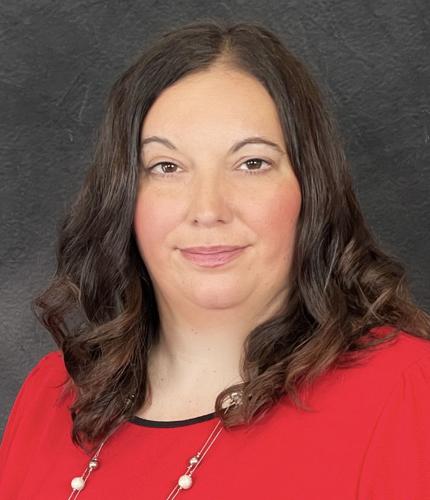 WILLAMSON — Three candidates will face off in the Republican primary for a seat in the West Virginia State Senate representing the sixth district — which includes southern Wayne, Mingo, McDowell and Mercer counties.

Incumbent State Sen. Mark R. Maynard was first elected to the office in November 2014. He resides in Wayne and owns a business there.

“I am in the car business here in Wayne County,” Maynard said. “A family business that my parents started. My dad started it actually in ‘57, they were married in ‘62. They moved in the same location since 1967.”

Maynard said if re-elected he would continue to advocate for conservative policies and legislation.

Maynard said he thinks another major concern in his district currently is road conditions. He said he’d like to continue to see work done on the major roadways running through the counties.

“I’d continue to fight for improved roads,” Maynard said. “One of the majors is I-73/74 completion throughout my district — which goes through almost the whole district.”

Maynard, who is completing his second Senate term, said he feels there is still work for him to do in the office. He said he feels his experience makes him the right person to continue the job.

“Sometimes, people like term limits because they think people get in there and get comfortable, and I think that’s the case after X amount of years,” Maynard said. “I know right now I’m winding up my second term, and every year I feel a little more confident in what I know and who to contact, how state government runs, the traps. Bureaucrats are really hard to deal with, and you kind of learn that over time, and you make these contacts.”

Challenger Sabrina Grace of Williamson had served on the Mingo County Board of Education since being elected in 2016, where she served as president of the board from 2018 to 2020. She said she decided to resign and run for the Senate.

Grace and her husband own a business. Grace also works as a speech pathologist for the school system.

“I’m a speech pathologist by day,” Grace said. “I work in the school system. I’ve worked in a school setting since 2000. For 11 or 12 years I did contract speech services, and then I came back this fall as a school employee.”

Grace said the district needs someone who is involved locally to know what the issues are and what to advocate for during session. She said each county has different needs, and it’s important to find where those needs meet.

“I just want our area to have a true representation,” Grace said. “I want them to have a senator who is knowledgeable about the issues in the area, who will go to Charleston and be a strong voice for the district, not just the state as a whole.”

Grace said one major issue that needs to be addressed is the addiction crisis in the state. She said addressing this issue would help with a lot of the other issues the state is facing.

“A lot of the core things that we need as a state and as a district, a lot of it comes back down to the drug problem that we have,” Grace said. “That’s a huge thing, especially in our district. As a board member I’ve seen how it affects children with their parents, or you see the children as they get older. We have to improve that in some way. We have to make sure that they know that there are other options.”

The Williamson Daily News and HD Media also contacted Maynard’s other challenger in the primary, Wesley Blankenship, but as of press deadlines those attempts remained unreturned.

The Senate race for the sixth district will be among the other races on the ballot in the primary election, set for Tuesday, May 10.

Tiffany Clemins of Welch is unopposed in the Democratic primary. She will face the winner of the Republican primary in November’s general election.