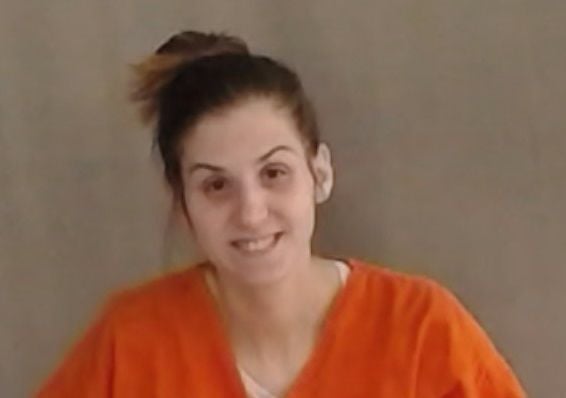 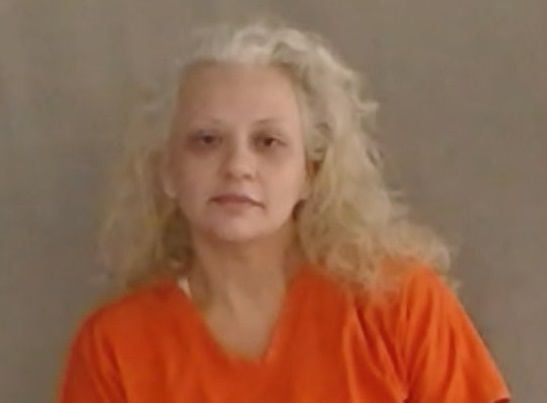 WILLIAMSON — A local pair was arrested by the Williamson Police Department after a home was broken into in the West End of Williamson the evening of Tuesday, Nov. 9.

Jennifer Hall, 44, and Patty Loveless Vance, 27, both of Sunset Boulevard in Williamson, were arrested Nov. 9 and charged with felony counts of burglary, grand larceny and conspiracy as well as misdemeanor counts of destruction of property and possession of a controlled substances, according to a criminal complaint filed in Mingo County Magistrate Court.

According to the complaint, at 8:30 p.m. Nov. 9, WPD received a call from Mingo County 911 about a residence being broken into along Beech Street in Williamson.

The victim told police the front window of the residence had been broken, and the door had been unlocked. The victim said he was missing several items, including AR-15 rifles, an Xbox gaming system and a surround sound entertainment system.

Police interviewed a neighbor who said they saw two individuals enter the victim’s residence and leave with what appeared to be a rifle and electronic equipment and then enter into a residence across the street, according to the complaint.

While executing a search warrant at the South Sunset residence, officers discovered several items belonging to the victim as well as his wallet containing his identification.

According to the report, police also found a substance suspected to be heroin inside a clear plastic baggy in the living room of the residence.

Both Hall and Vance were arraigned by Magistrate Donald Sansom and were sent to the Southwestern Regional Jail in Holden in lieu of a $25,000 cash-only bail.

Here are other complaints recently filed in Mingo Magistrate Court: