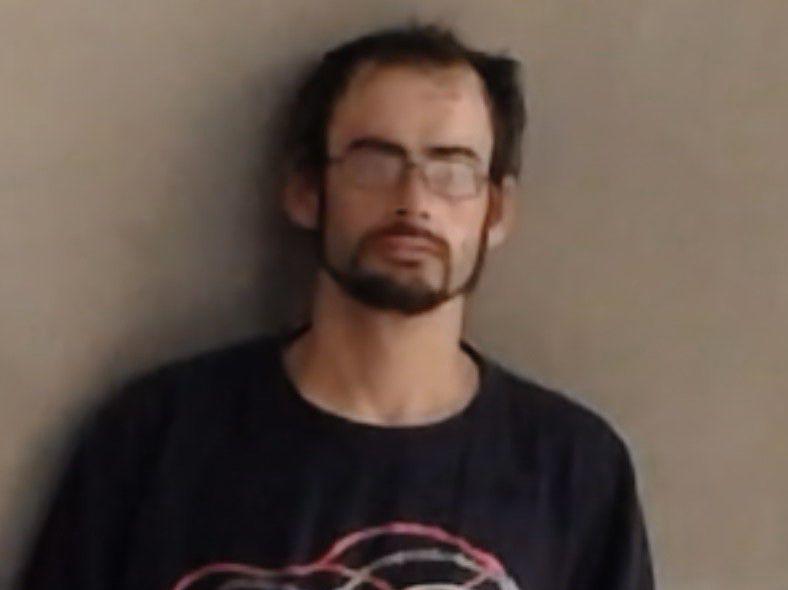 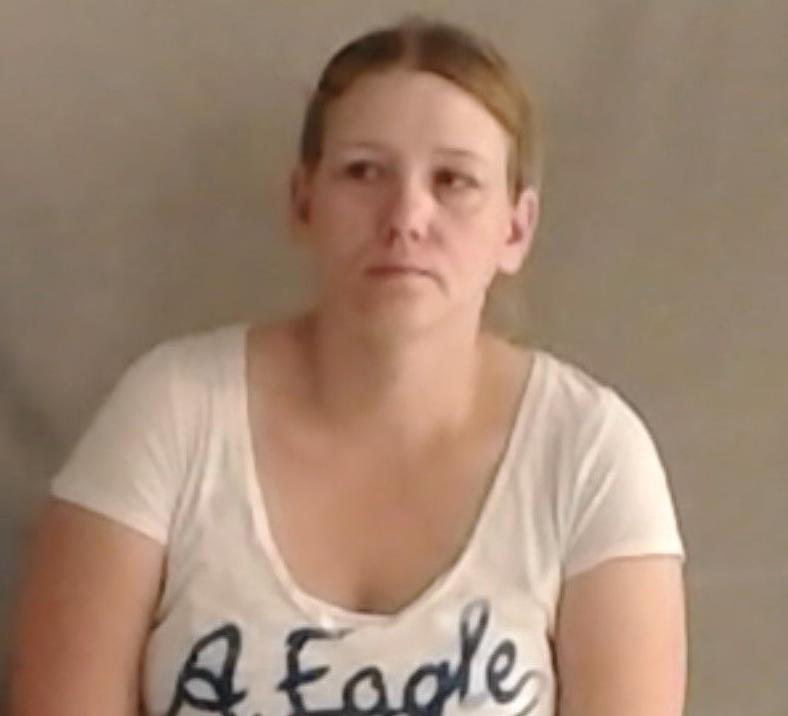 LENORE — Two individuals are facing charges after a woman overdosed in the Laurel Creek community of Mingo County this past week.

Erica Rae Davis, 36, of Williamson and Roger Merrill Teats, 33, of Mansfield, Ohio, were arrested May 3 by the West Virginia State Police and each charged with drug delivery resulting in death and failure to render aid, according to a criminal complaint filed in Mingo County Magistrate Court.

A third individual, James Hardin of Belfry, Ky., could also be charged at a later date due to having health issues and needing to seek medical attention, according to police.

According to the complaint, the investigating trooper responded to an overdose call at a home on Sunset Drive in Lenore. Upon arrival, the trooper spoke with STAT EMS, who had already been on scene and was told that the deceased female had already been administered Narcan by the homeowner prior to their arrival.

STAT EMS also told law enforcement that the victim was found on the ground outside the home covered in a white sheet.

An investigation found that the victim was brought to the residence and dropped off by Davis, Teats and Hardin.

The deceased had been riding around the day prior seeking drugs with Davis and Hardin.

Davis told police that the deceased left her home with an unknown female and then she, Teats and Hardin picked her up at a gas station in South Williamson, Kentucky.

Davis then allegedly told police that she, the deceased and Teats used heroin and meth on their way back to the Marrowbone area from South Williamson when she observed the victim was not breathing and was cold to the touch, according to the report.

Davis said they drove to the home in Lenore to get a personal dosage of Narcan from the homeowner. The complaint says Davis told police that she and Teats removed the body from the car and placed her on the ground near the residence and told the homeowner to call 911.

Davis allegedly told police that when the deceased had overdosed and passed away, they became nervous and attempted to make it look as if she overdosed at the home in Laurel Creek.

She also allegedly told police that she took a bag of methamphetamine off of the deceased and gave it to Teats to hide, because they knew law enforcement would arrive soon.

The investigating trooper found Teats sitting in the living room of the residence. When asked to come outside to be questioned, he allegedly said he was not coming outside and became aggressive toward the trooper and started walking toward him, according to the report.

Teats allegedly tried to push the trooper off of the porch before he was placed into custody. Teats also had the crystal meth that was removed from the deceased, according to police.

According to the complaint, the trooper found Hardin passed out behind the wheel of the vehicle, which was discovered to be stolen out of Knox County, Ohio.

Hardin was not cooperative with police during questioning and advised he did not know the deceased had passed away when they were driving around, according to the complaint.

Davis and Teats were also both charged with obstructing an officer while Teats was charged with battery and assault on a police officer and possession of a controlled substance.

Both individuals were arraigned in Mingo County Magistrate Court by Donald Sansom and are currently lodged in the Southwestern Regional Jail in Holden.