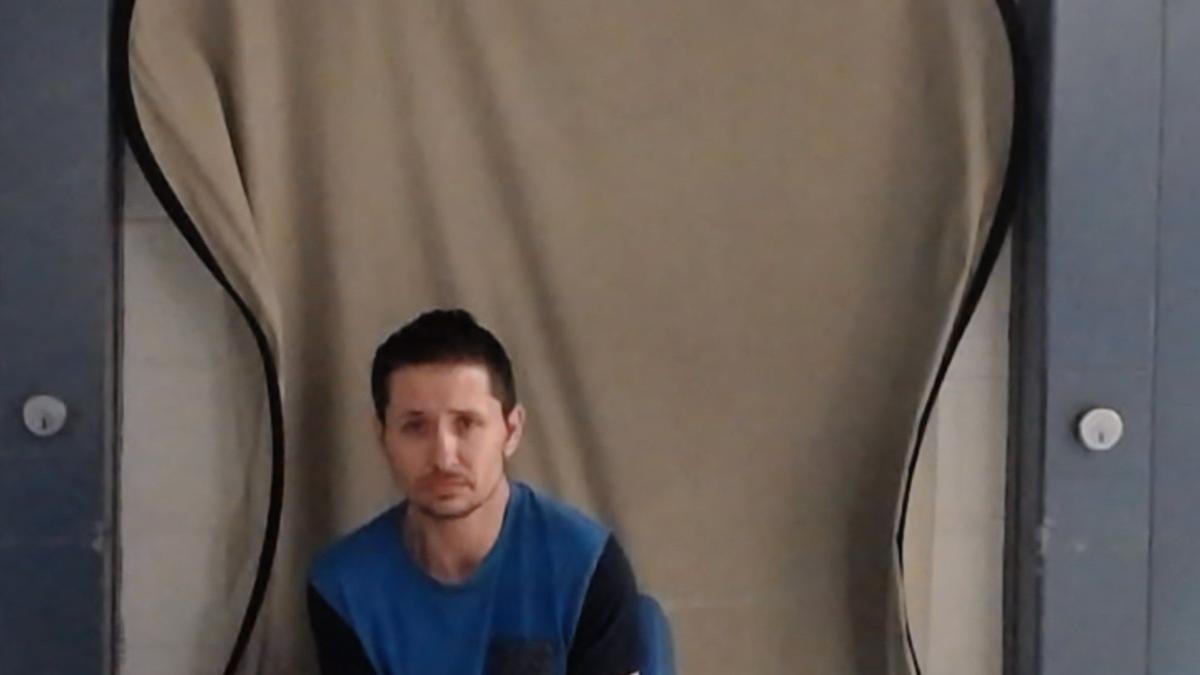 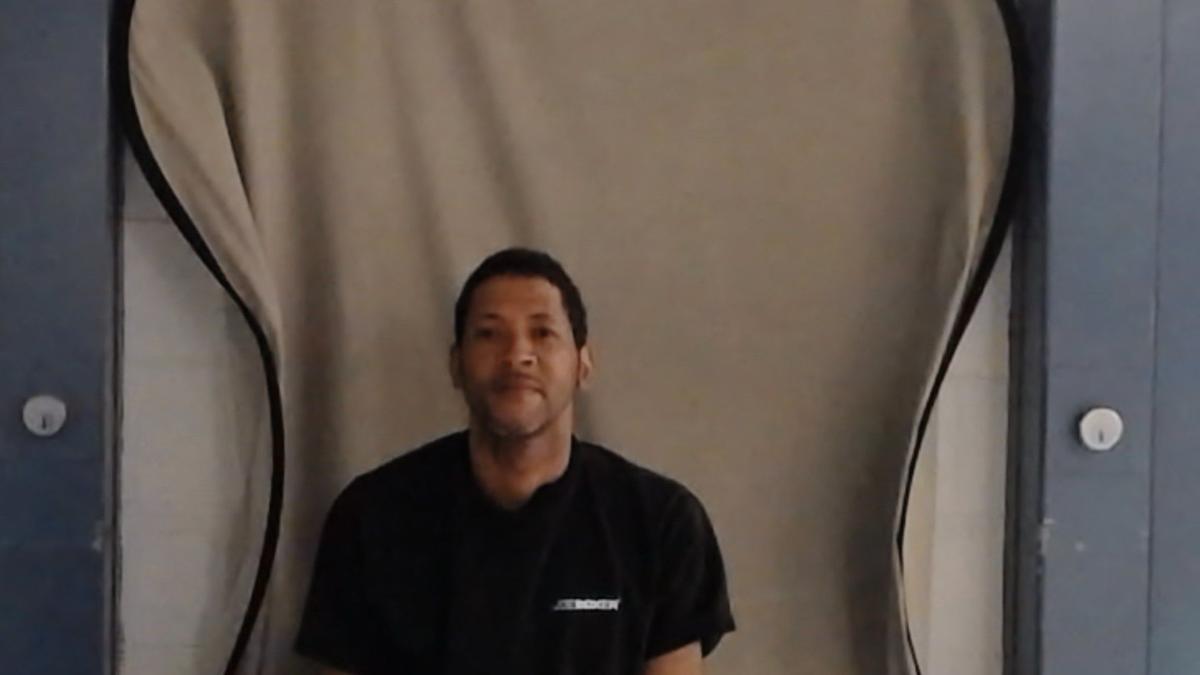 WILLIAMSON — Law enforcement in Mingo County arrested three individuals over the past week who were allegedly in possession of drugs with the intent to deliver.

John Michael Cundiff, 29, and Eugene Thorn III, 32, of Williamson were arrested June 21 by the Williamson Police Department and charged with two counts of possession with intent to deliver a controlled substance, a person prohibited from carrying a firearm and conspiracy, according to a criminal complaint filed in Mingo Magistrate Court.

According to the complaint, officers conducted a traffic stop on a vehicle driven by Cundiff with Thorn as a passenger after noticing the temporary registration had been altered.

Police allegedly found several loaded syringes with what appeared to be methamphetamine, several suboxone pills, one pack of suboxone film, a small baggie with a white substance believed to be heroin and a bag of leafy green vegetation believed to be marijuana, according to the complaint.

Cundiff was also charged with driving suspended, no insurance and no registration, according to the arrest report. The Mingo County Sheriff’s Department also assisted with the arrest.

Both individuals were arraigned by Magistrate Dave Justice and are currently lodged in the Southwestern Regional Jail. Cundiff’s bond was set at $50,000 while Thorn’s was set at $40,000.

Later in the week, another drug arrest was made as Gary Wayne Toler Sr., 56, of Gilbert was arrested by the MCSD and charged with possession with intent to delivery fentanyl.

According to the arrest report, officers went to Toler’s residence with the probation office and the defendant allegedly had several aluminum foil squares of a powdered substance individually packaged. Officers also found a spoon with more of the same substance, which tested to be fentanyl.

Approximately $1,296 of currency was located within the residence.

Toler was arraigned by Magistrate Jim Harvey and is currently lodged in the Southwestern Regional Jail in lieu of a $10,000 bail.