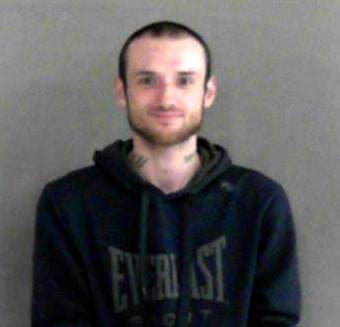 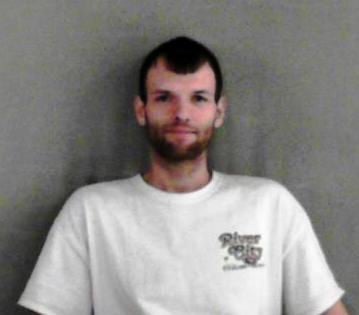 WILLIAMSON - Police have arrested three men and are seeking another in connection with two separate armed robberies reported in Williamson this month.

Eric Justin Slone, 26, and Timothy Allen Slone, 28, both of Columbus, Ohio, were arrested Thursday in connection with an armed robbery near East 2nd Avenue on March 12, according to a criminal complaint filed in Mingo County Magistrate Court.

Maynard said he left Muncy's Appalachian Tobacco and Gas in South Williamson, Kentucky, and walked over the bridge into Williamson when he was attacked, according to the complaint. Maynard told police Eric Slone approached him before Timothy Slone hit him in the head.

Maynard was being treated at Williamson Memorial Hospital before being transported to Pikeville Medical Center because of the severity of his injuries, according to the complaint. Police said Maynard suffered multiple facial fractures.

Both Eric and Timothy Slone are facing charges of unlawful assault, grand larceny and armed robbery, according to the complaint. They were both arraigned before Mingo Magistrate David Justice and are ordered held in Southwestern Regional Jail. Both men were given a $15,000 cash-only bail.

Both men went to a home in Williamson belonging to Derrick Prater before kicking out a window and entering, said Williamson Police Chief Grady Paul Dotson. Both men began cursing out and threatening Prater, according to the complaint. Josh Cantrell then pulled out a shiny object from his pocket and threatened to kill Prater, police said. Prater was able to get away and call for police, but when he returned home he discovered approximately $1,200 in valuables was stolen, according to the complaint.

Police said before Josh Cantrell was placed inside the Mingo County Courthouse holding cell, he took a can of Red Seal tobacco belonging to a deputy off a nearby desk. He was given an additional charge of petit larceny. He was arraigned before Mingo Magistrate Donald Sansom and ordered held in Southwestern Regional Jail in lieu of a $25,000 cash-only bail. Police are still looking for Bobby Cantrell.