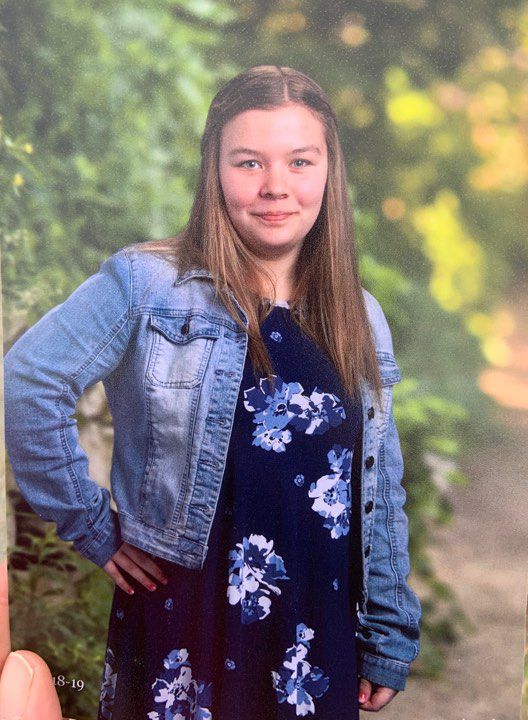 Police are searching for 14-year-old Isabel Shae Hicks, left, who was allegedly abducted on Oct. 21 by Bruce William Lynch, right, 33. Police said the pair could be in Cabell or Logan counties. 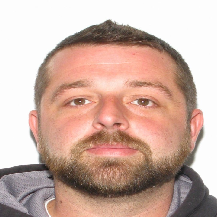 Police are searching for 14-year-old Isabel Shae Hicks, left, who was allegedly abducted on Oct. 21 by Bruce William Lynch, right, 33. Police said the pair could be in Cabell or Logan counties.

HUNTINGTON -- Police said a 14-year-old Virginia girl who was abducted by a man on Oct. 21 could be in Logan or Cabell counties.

The Logan County Sheriff’s Office was notified Sunday that Isabel Shae Hicks could be in West Virginia, although an exact location could not be provided, according to a post on the sheriff's office Facebook page. An Amber Alert was updated Sunday to include both Logan and Cabell counties.

Hicks is 4 foot 11 inches tall and weighs approximately 120 pounds. She was last reported seen at her home in Bumpass, Virginia, and is believed to be in extreme danger.

Her alleged abductor is Bruce William Lynch, 33, who is described as being 5 feet 11 inches tall and weighing about 195 pounds. Lynch has cross tattoos on both upper arms and a tattoo of "Bruce" on the top of his back.

Police said Lynch is believed to be armed and dangerous with a 9mm handgun. He allegedly displayed recent suicidal ideations.

Police said Lynch appears to be traveling out of state and staying in places where they may camp.

Anyone with information about Lynch or Hick's whereabouts is asked to call the Louisa County, Virginia, Sheriff's Office at 540-967-1234.