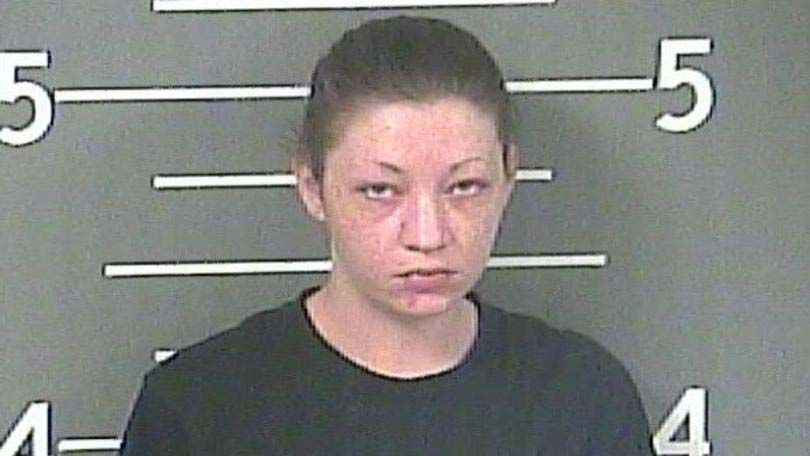 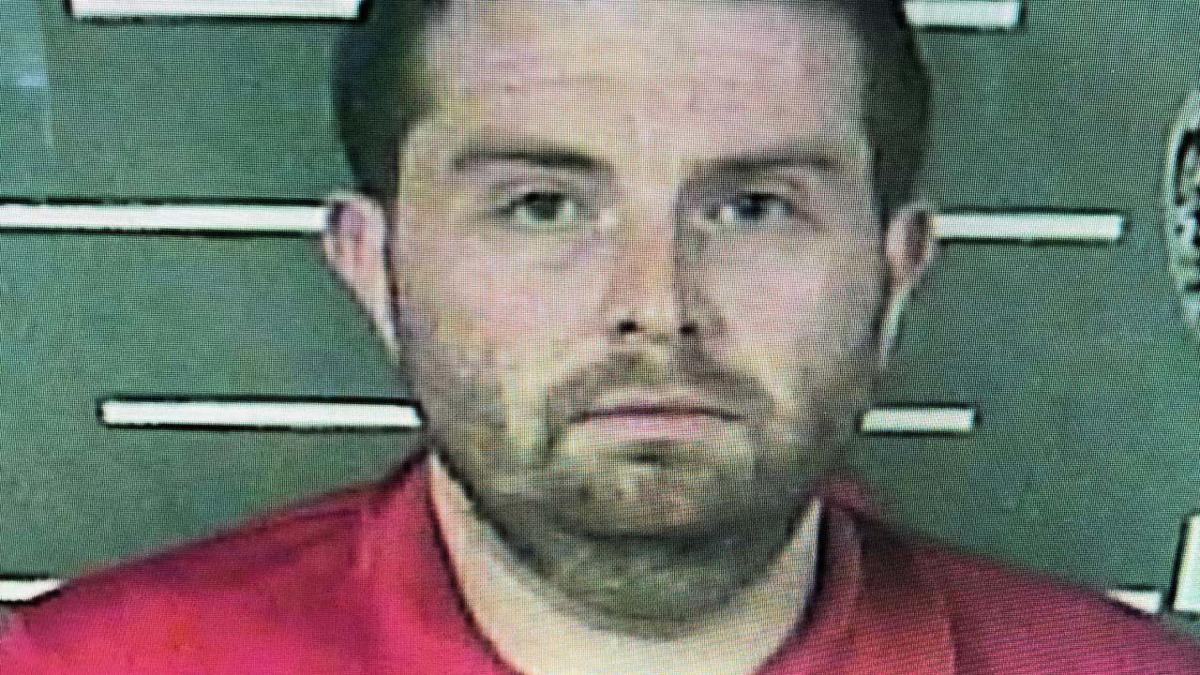 PIKEVILLE, Ky. - A Pike County pair has been indicted on charges of human trafficking, being in possession of child pornography and various other charges after an investigation by the Pike County Sheriff's Department that started out as a pill-theft investigation.

According to an indictment that was filed in Pike County Circuit Court and handed down by the Grand Jury, Jacob R. West, 31, and Kena M. Reed, 27, both of Pinsonfork were indicted on felony charges of human trafficking, two counts of unlawful transaction with a minor, possession of a matter portraying a sexual performance by a minor and tampering with physical evidence. West was also indicted on a felony charge of theft by unlawful taking.

According to Pike County Sheriff Deputies, employees at the Food City in South Williamson contacted them on Aug. 19 in regards to an alleged theft of 5,525 pills valued at $9,186 from the pharmacy inside the store. West, who worked as a pharmacy technician at the store, was allegedly caught on video surveillance taking the narcotics.

As the investigation into the theft progressed, deputies determined that West was also allegedly trading the stolen pills to Reed in exchange for sexually explicit photos and videos of herself. Further investigation by the Pike County Sheriff's Department led them to uncover that a juvenile was also involved. Investigators believe that Reed had obtained sexually explicit photos and videos from the juvenile and also exchanged them with West in exchange for pills.

West and Reed appeared in court for the first time on Friday, Sept. 13, as they were arraigned in Pike County Circuit Court and both entered pleas of not guilty. West was released from custody prior to his court hearing after he posted a $10,000 cash bond while Reed remains lodged in the detention center. They are both scheduled to appear in court again on Dec. 20.

West had also served as a part-time minister in the past at Penny Road Community Church, where he and his wife had been members for the past two years, according to an article in the Appalachian News Express.

Reed is also facing charges on another indictment handed down by the grand jury for one count of criminal possession of a forged instrument and theft by unlawful taking from another case in May 2019 when she was allegedly involved in a stolen gift card scheme from Walmart.