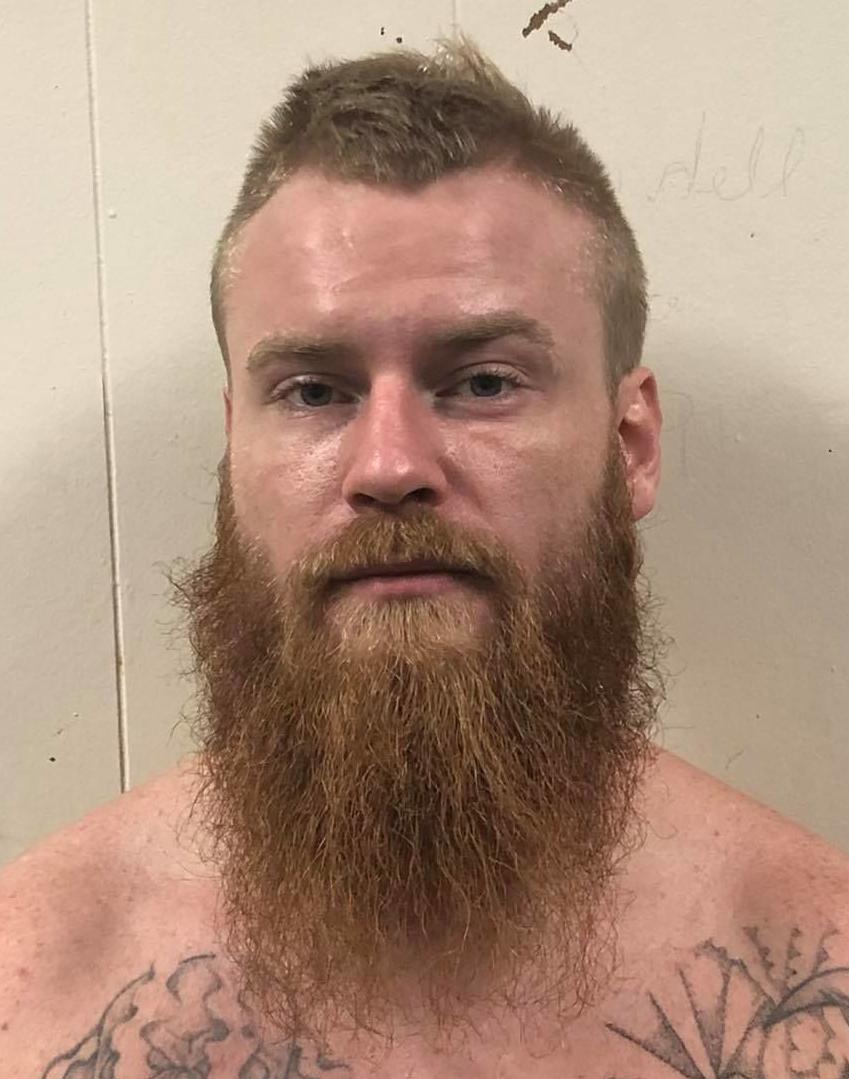 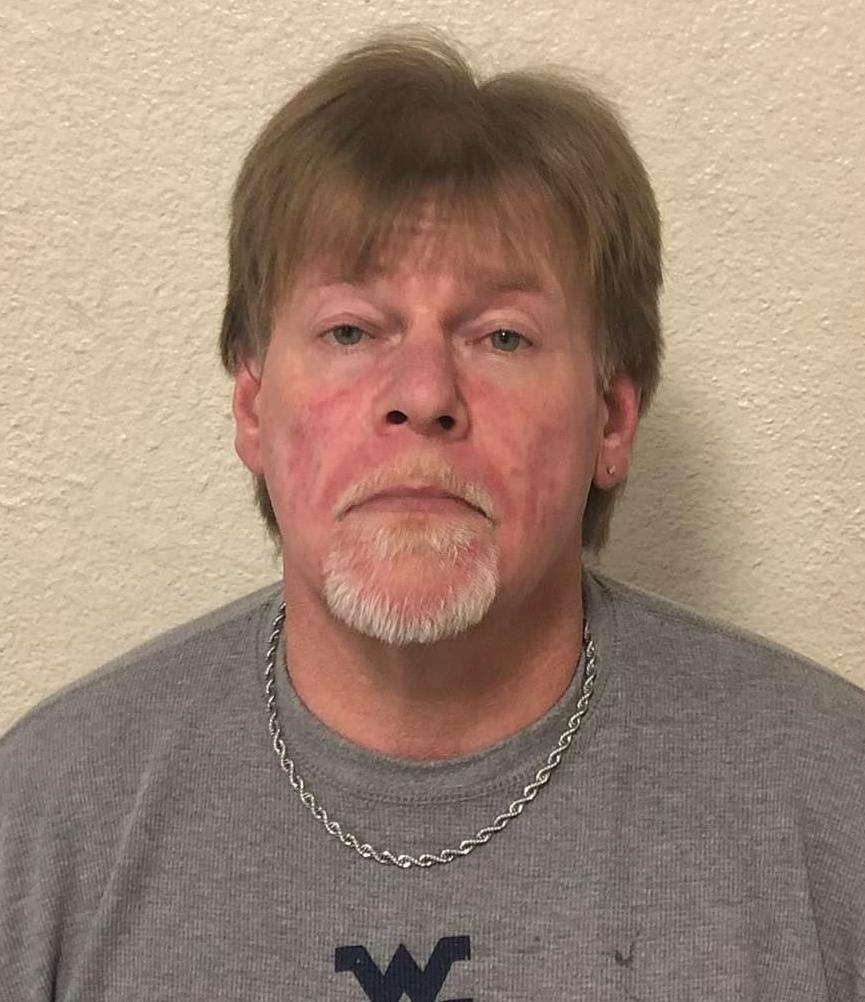 VARNEY — Mingo County deputies seized over a pound of methamphetamine, along with 30 grams of a fentanyl and meth combination, and nearly $13,000 during a drug bust in the Varney area on Oct. 20.

According to criminal complaints filed in Mingo County Magistrate Court, on Oct. 20, deputies served felony warrants at the residence of Paul Thomasson in the Varney area, which is located outside of Delbarton. While deputies were clearing the residence, they reportedly found Stephen Andrew Thomasson with a female inside a bedroom.

Deputies say they noticed a clear crystallized substance laying on the dresser in plain view. The total weight of the substance, which tested positive for methamphetamine, was one gram.

Upon searching the entire residence, $12,809 in U.S. currency was reportedly found, along with 1.389 pounds of methamphetamine and 30 grams of a fentanyl and methamphetamine combination known as “Grey Death.” Several plastic bags used for individual sale, as well as several digital scales, were also recovered.

Stephen Andrew Thomasson is currently behind bars at Southwestern Regional Jail at Holden. Paul Thomasson is out on bond.

The U.S. 119 Drug Task Force assisted in the investigation with the Mingo County Sheriff’s Department.