Sign Up
Log In
Purchase a Subscription
You are the owner of this article.
Edit Article Add New Article
You have permission to edit this article.
Edit
Welcome, Guest
Home
News
Sports
Features
Photos
Opinion
Obituaries
Classifieds
Legals
e-Edition
1 of 4 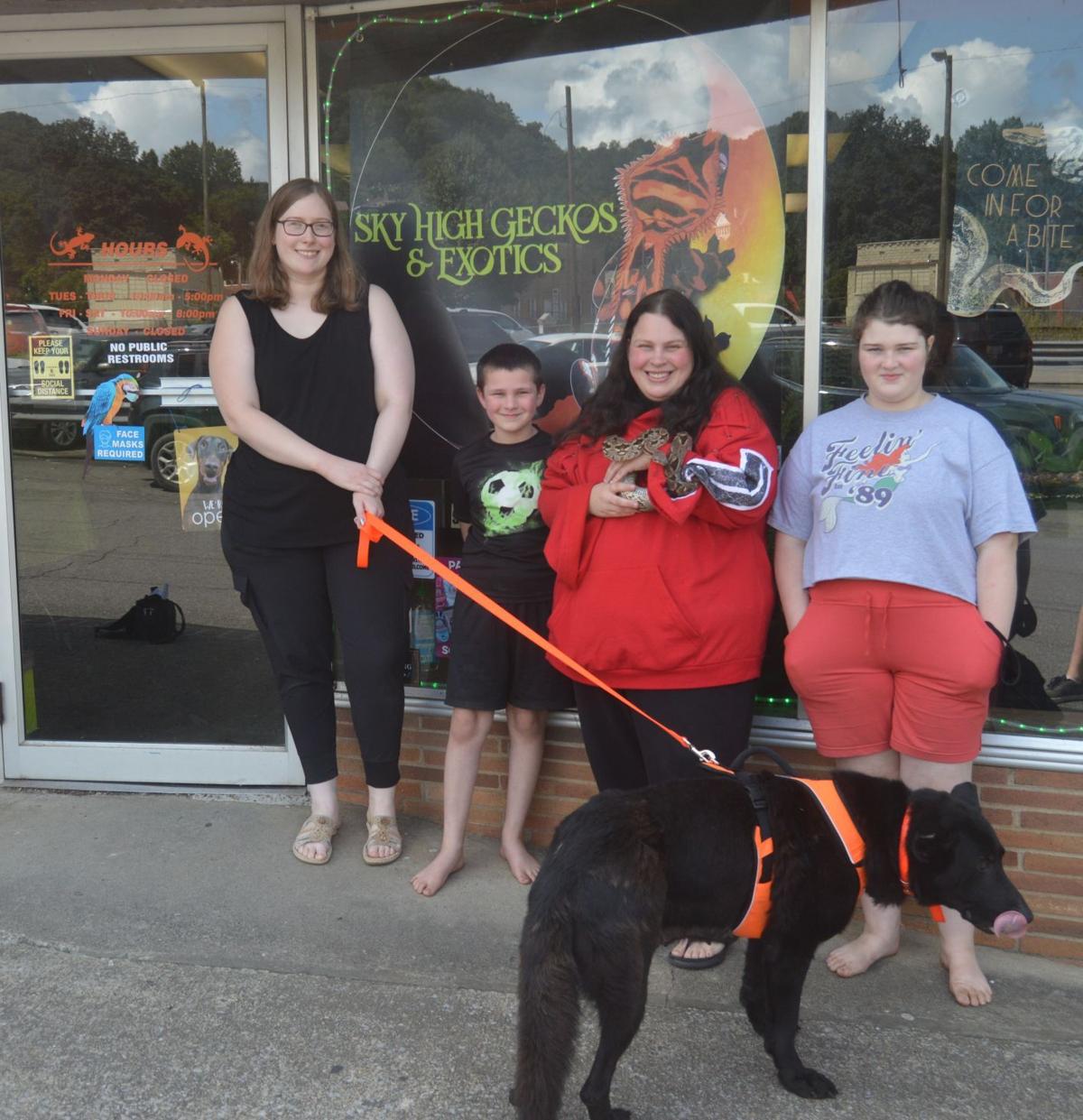 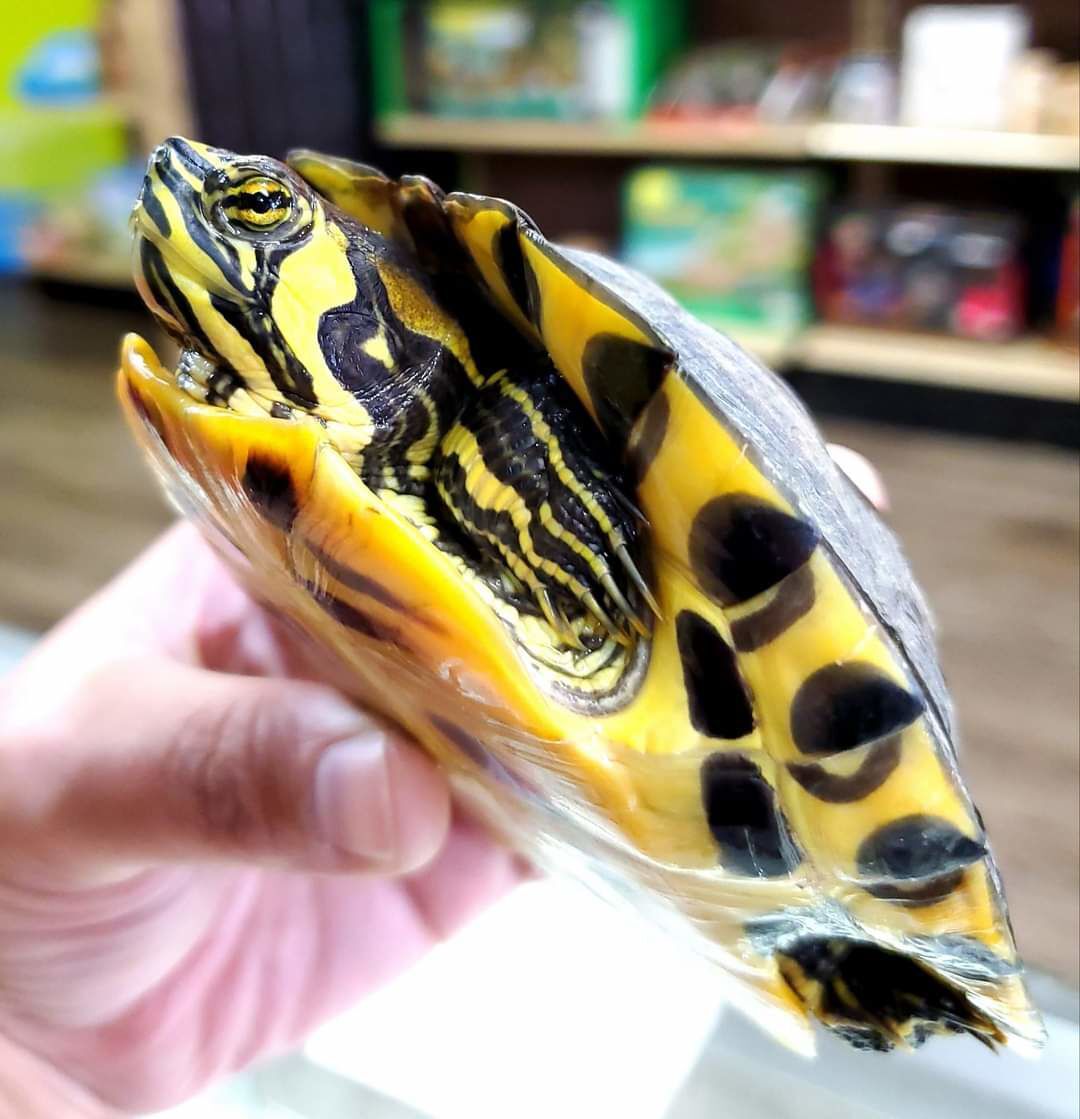 This Yellow Eared Slider is one species of the turtles for sale at Sky High Geckos and Exotics in downtown Williamson. 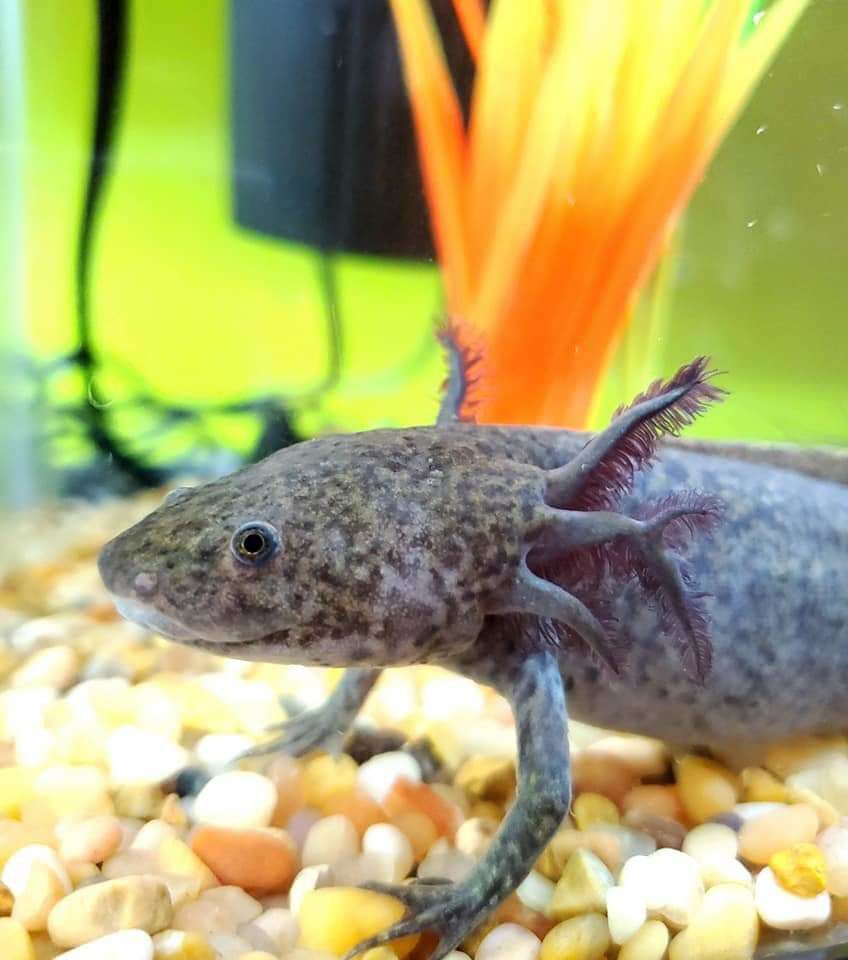 This Axolotl is one of the creatures for sale at Sky High Geckos and Exotics in downtown Williamson. 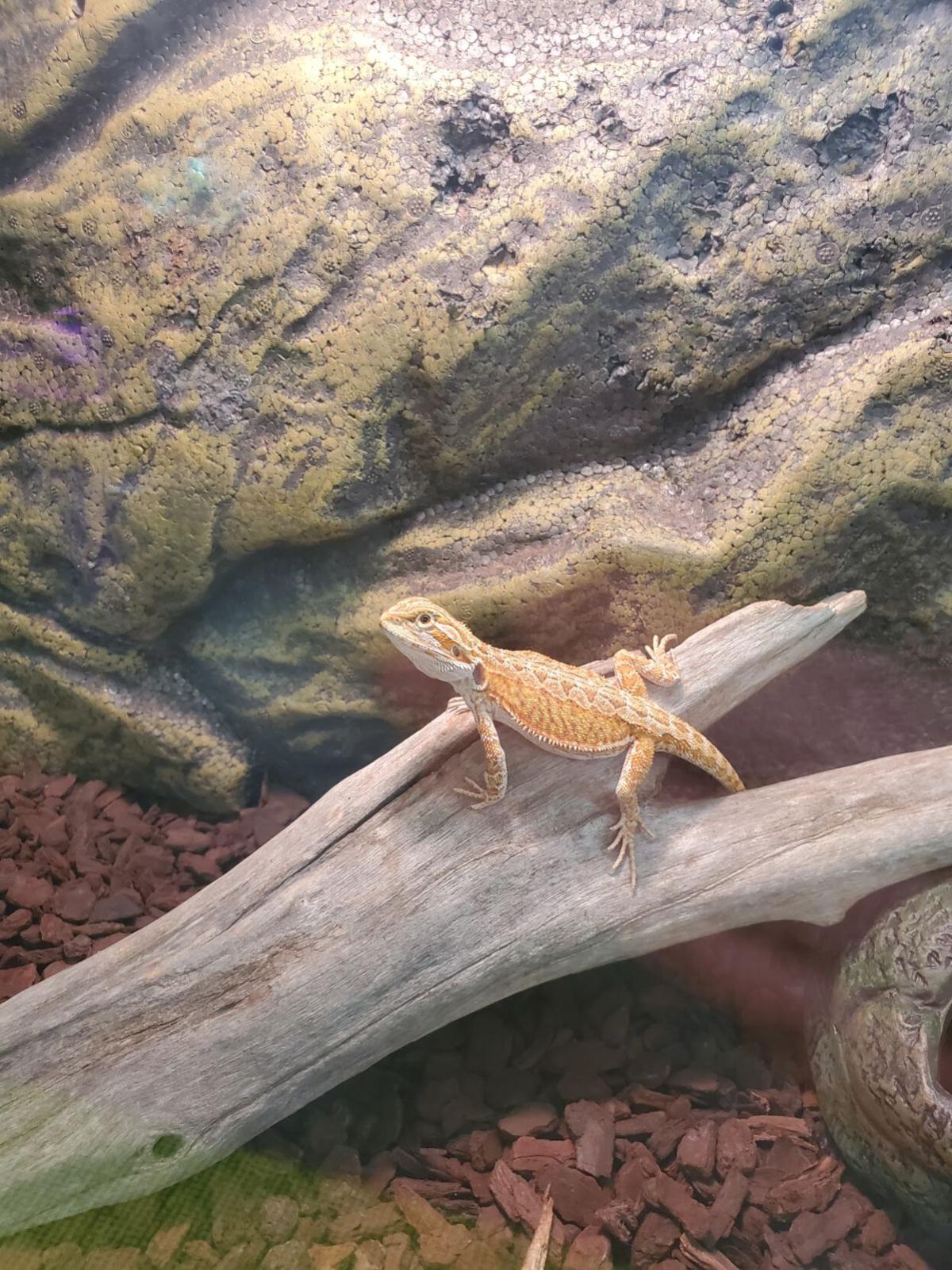 The Red Leatherback Bearded Dragon is on display at Sky High Geckos and Extotics in Williamson.

This Yellow Eared Slider is one species of the turtles for sale at Sky High Geckos and Exotics in downtown Williamson.

This Axolotl is one of the creatures for sale at Sky High Geckos and Exotics in downtown Williamson.

The Red Leatherback Bearded Dragon is on display at Sky High Geckos and Extotics in Williamson.

WILLIAMSON — If you are looking for a new puppy or a kitten, you won’t find it at Williamson’s newest pet shop — but you will find a variety of other animals such as geckos, snakes, turtles, tarantulas, scorpions, fish, birds, rabbits and other exotic animals.

Crystal Little, a lifelong resident of Mingo County, owns the business, which she started almost six years ago out of her home.

Little breeds many of the animals in her shop, but says that she specializes in crested geckos and gargoyle geckos, which is what was breeding when she began her business from home and online in 2015.

“At first I was home-based. I did a lot of online sales and went to expos, and through that I learned a lot and made a lot of friends that were fellow breeders that just had a passion and a love for these animals like I do,” Little said.

Little said she has done some presentations at some local schools and saw how much the kids and the community enjoyed seeing the animals.

“They don’t get to see animals like this and never get hands-on experience,” Little said. “As a kid, I always wanted to own a pet store, so as it grew I just kept saving and saving and learning more about the business aspect of things. And finally I just took that jump.”

Little says that animals come and go but as of now they have six different species of geckos in stock as well as six species of tarantulas, two species of scorpions, several species of fish and birds, monitor lizards, turtles and different snakes.

She said she also breeds and sells rabbits and has hamsters and gerbils in stock.

Not only does the shop offer a variety of live animals, they also sell a large selection of food and supplies for all types of animals.

“We sell a full line of live feeder rats and mice of different sizes. We also offer frozen thawed mice,” Little said. “We sell a full line of insect feeders. We sell the dry goods. We have stuff for sugar gliders, chinchillas, hedgehogs, ferrets, all types of cages and supplies for kids, and heating needs and vitamins for the reptiles.”

Little also said her shop takes in surrenders from local pet owners who are no longer able to care for their exotic pet because the local shelters aren’t equipped to do so.

She said they have taken in 10 to 15 guinea pigs, two snakes, several leopard geckos and a couple of hamsters since they opened in March.

“Anytime someone drops an animal off to us, we quarantine them and make sure they are healthy and that their temperaments are stable,” Little said. “Then we put them out here to help find them a new home, and anytime that sometimes does come and buy one from us, we let them know that it is an owner-surrender.”

Little operates the pet shop along with her two kids, Morgana and Skyler Little, and with some help from her sister, Autumn Springer.

To learn more about Sky High Geckos and Exotics, visit them on Facebook, at www.skyhighgeckos.com or call 606-939-0122.