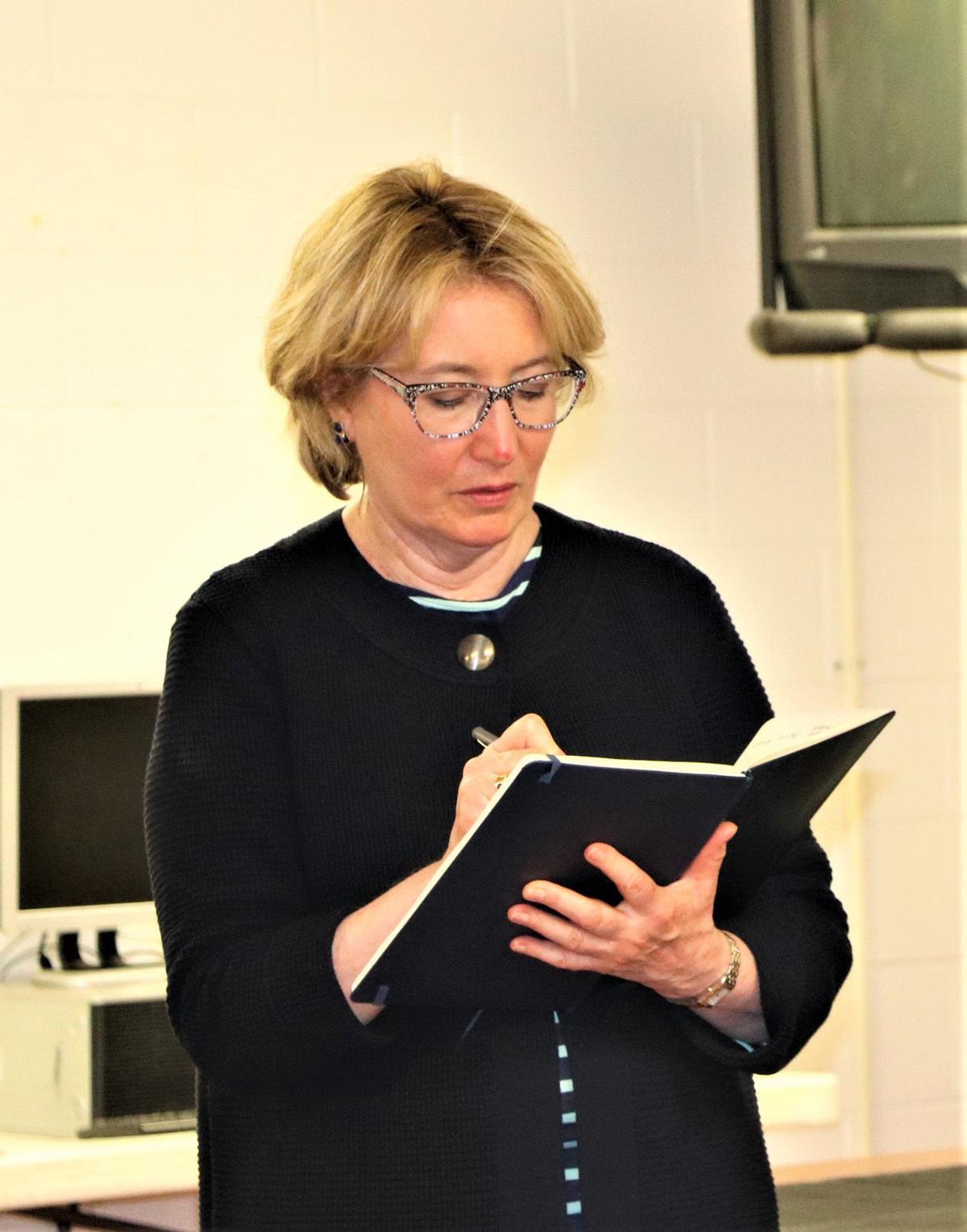 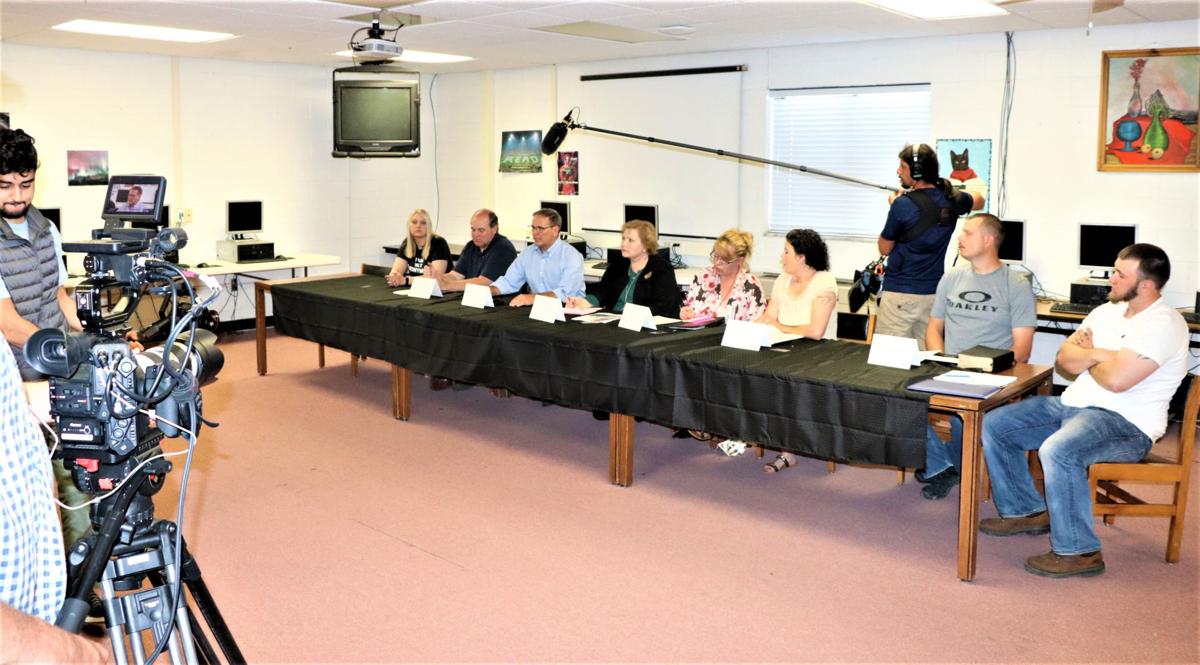 MADISON - An NBC Nightly News crew from New York and North Carolina spent time this month in Madison, primarily to cover the opioid epidemic while also capturing the pulse of the local community.

M.L. Flynn, an Emmy- and Gracie- award-winning journalist who has worked alongside Tom Brokaw in her career, began her week attending the Boone County drug court of Circuit Judge William Thompson. She attended college signing day at Scott High School, took in a Skyhawk baseball game and spoke to various leaders in the community like Boone County Ambulance Authority Director Bryan Justice.

West Virginia Sen. Dr. Ron Stollings spoke to attendees prior to the interviews regarding legislation and medical treatment for addiction.

"It is the turning off of the spigot regarding new opioid prescriptions," he said. "We're going to limit the number of pills or the number of days (worth) of pills if you go to the emergency room."

Stollings spoke about the early integration into primary care for recovery purposes.

"Now it mandates insurance coverage," he said. "Part of 273 is that we have to incorporate all of our allied mechanism of physical therapy and chiropractors so now medicaid will cover all of those things. We must have more recovery beds. This is an ongoing battle and we know what an issue it is in Charleston with the legislature."

Stollings stated that he could now start Suboxone treatment for recovery in his office for up to 30 patients.

"The idea is to ramp up the numbers regarding counselors and we are making progress in that regard," he said.

Flynn addressed the group at the end of the meeting. She was visibly moved by the stories she heard regarding recovery in Boone County.

"I just want to thank you for your grace and your generosity while sharing your stories," Flynn said. "The best part of my job is when I get to meet people like you all, as it makes me realize that there is a lot of good in America and it makes me proud."

A date has yet to be set for the airing of the interviews.

Have you noticed increasing prices on everyday items as a result of supply chain issues or pandemic-related shortages?