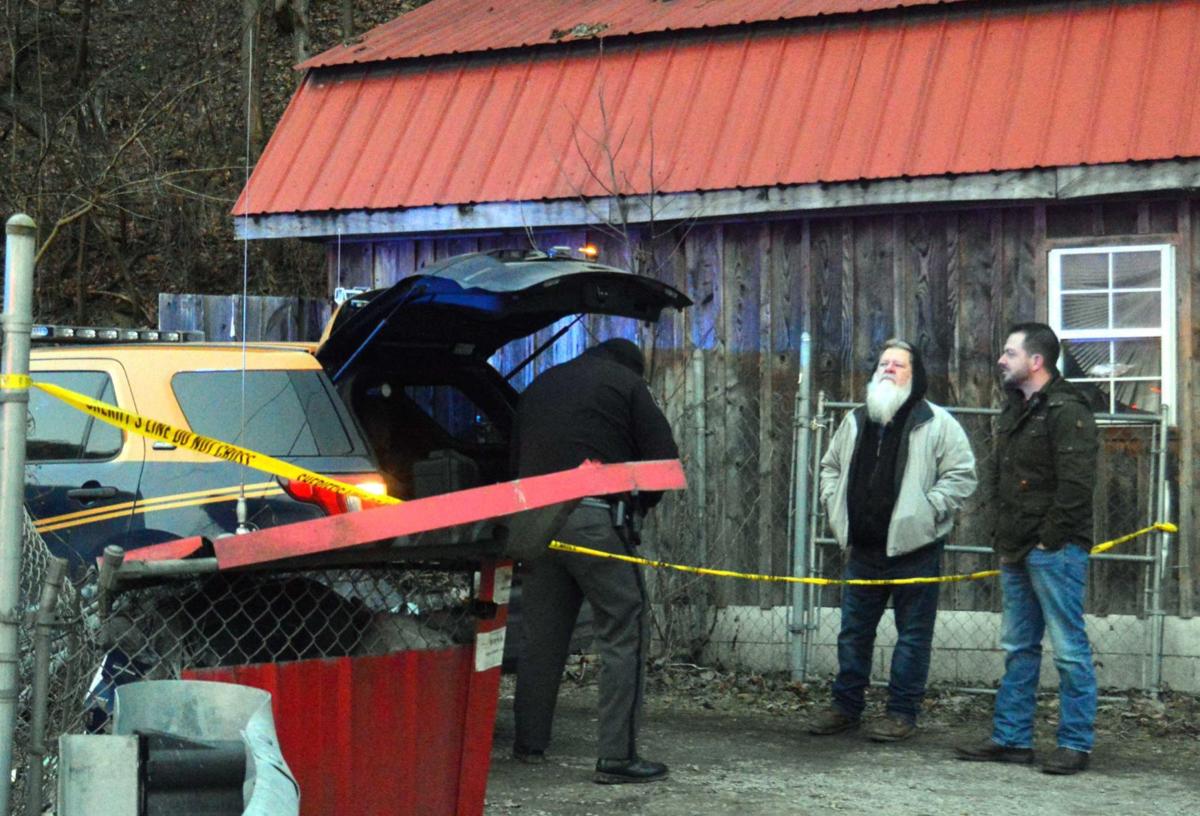 Donald Marcum, center, talks with his son and a member of the Mingo County Sheriff’s Department at the scene of a fatal shooting Jan. 21 at the mouth of Hell Creek Roa near Delbarton. Marcum will be charged with second degree murder, according to Mingo County Sheriff James Smith. 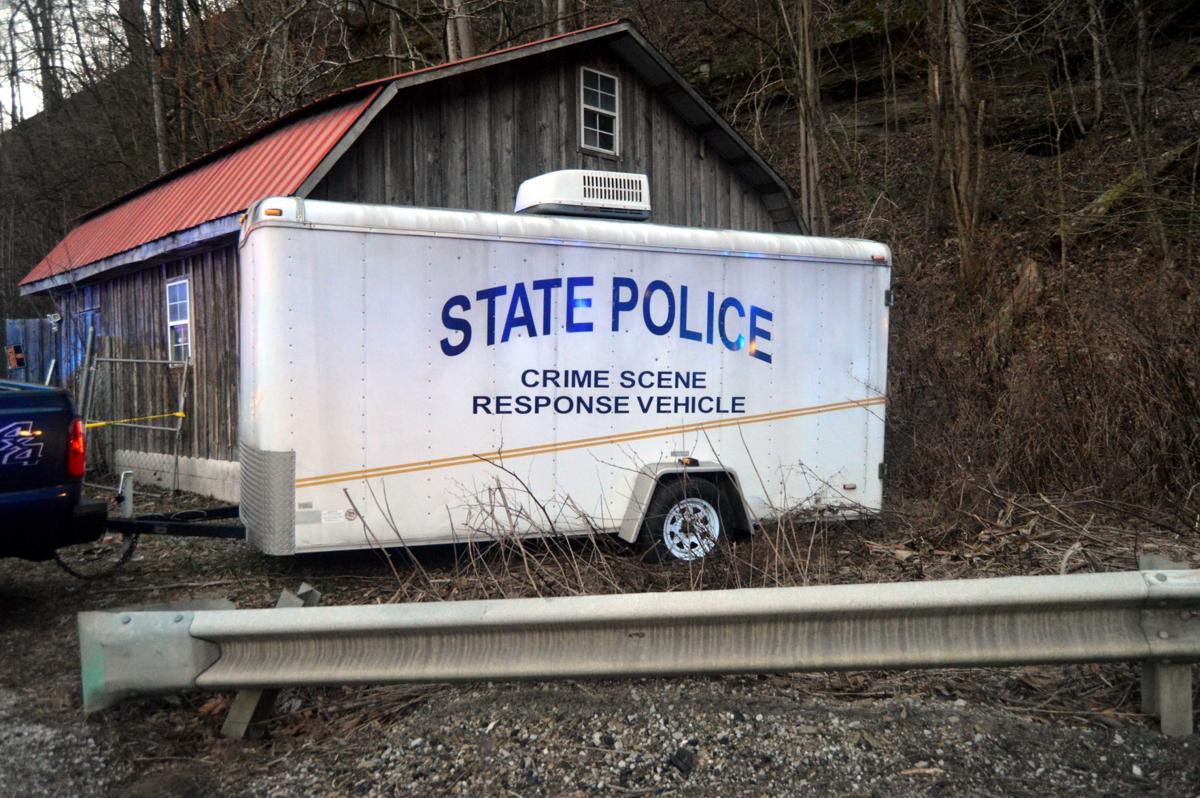 Donald Marcum, center, talks with his son and a member of the Mingo County Sheriff’s Department at the scene of a fatal shooting Jan. 21 at the mouth of Hell Creek Roa near Delbarton. Marcum will be charged with second degree murder, according to Mingo County Sheriff James Smith.

HELL CREEK, W.Va. — A Mingo County man was killed and another is facing second degree murder charges, according to the Mingo County Sheriff’s Department following a fatal shooting Tuesday, Jan. 21, at the mouth of Hell Creek Road, which is located between Belo and Delbarton.

According to Mingo County Sheriff James Smith, James “Bubby” Gannon of Goodman Hollow in Williamson was shot and killed by Donald Marcum of Bias.

Marcum turned himself in and was arraigned in Mingo County Magistrate Court on Wednesday, Jan. 22, and was released after he posted a $100,000 bond.

Smith said Marcum caught Gannon on his property near Bias in the process of stealing a logging chain off of his work truck. Marcum then allegedly pursued Gannon, who was traveling in a stolen black Chevy Cruze, according to police. He located Gannon near Hell Creek further down West Virginia State Route 65.

Sheriff Smith said Gannon and Marcum both were pulled off onto private property where neither of them lived. Smith said Marcum already had his gun drawn and was attempting to retrieve the chain. When Gannon drew his gun, Marcum shot and killed him.

According to police, Marcum was the one who called the shooting into Mingo County 911 Emergency Dispatchers immediately afterward.

Along with the Mingo County Sheriff’s Department, the West Virginia State Police Crime Scene Unit also responded to assist with the investigation.

“We appreciate those guys with the WVSP Crime Scene Unit coming down,” Smith said. “They do a wonderful job controlling the scene and are a tremendous help in the investigation process.”

Three other individuals were also in the vehicle with Gannon, according to criminal complaints filed Wednesday in Mingo County Magistrate Court.

According to police, Walker allegedly tried to sell the Chevy Cruze to Jones for $500. She was also with Gannon when he stole the logging chain. Jones told police that he picked the two individuals up while they were walking along the roadway, according to the report.

Kelsey Brewer, address unknown, was also in the vehicle with Walker, Jones and Gannon, according to the criminal complaint.

The Delbarton Volunteer Fire Department also responded to the scene and controlled traffic on Rt. 65, keeping one lane open.

Sgt. N. Mines, Sgt. P. Muncy and Cpl. R. Fitch are listed as the investigating officers, according to the criminal complaint.