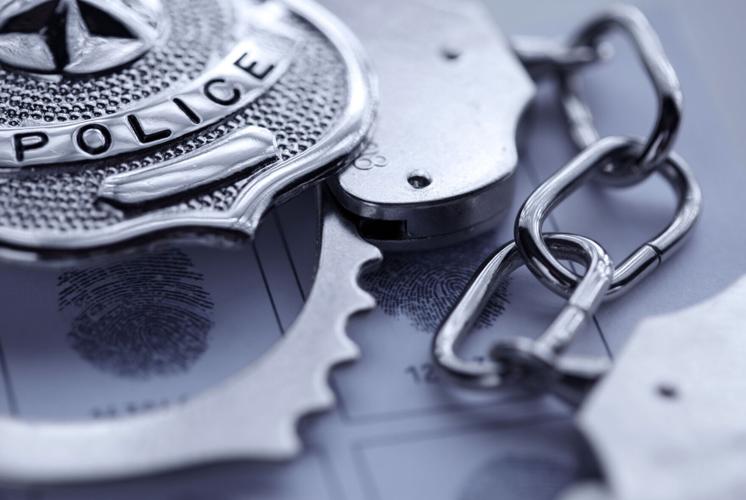 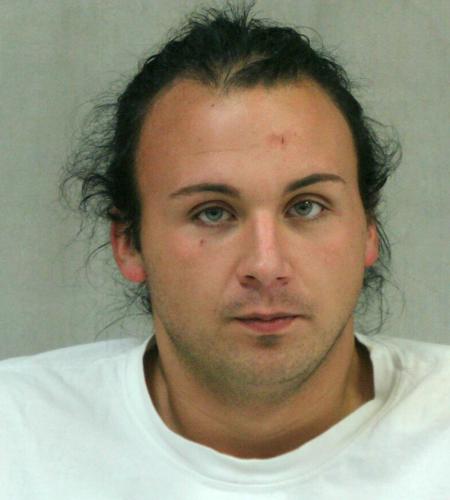 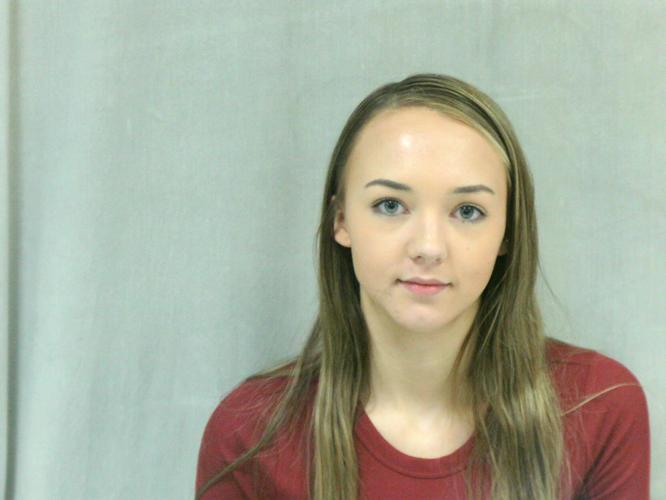 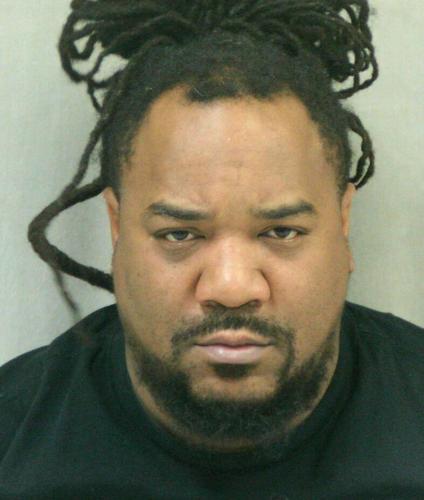 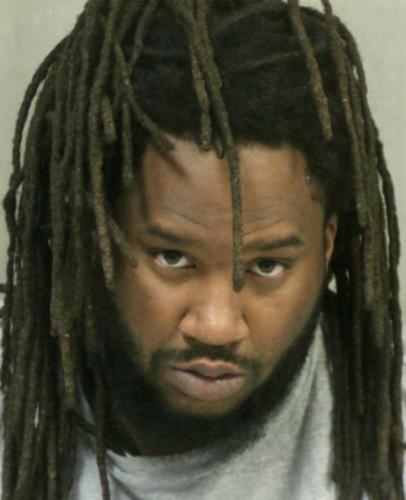 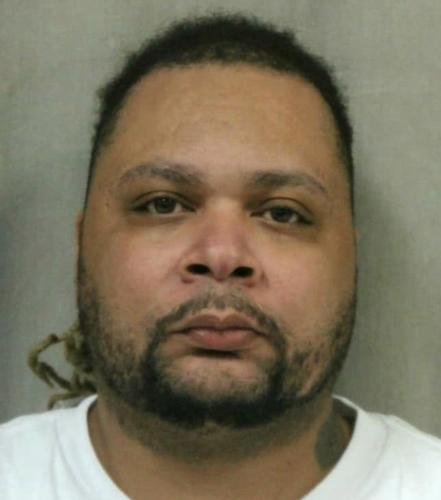 WILLIAMSON — Several people are in custody after a round of arrests relating to a drug trafficking investigation Nov. 16, according to a news release from the Cops United Felony Fugitive Enforcement Division Task Force.

The U.S. Marshals Southern District of West Virginia, Cops United Felony Fugitive Enforcement Division Task Force and the Mingo County Sheriff’s Office with the assistance of the Drug Enforcement Administration and the US 119 Drug Task Force made several arrests last week from an investigation spanning nearly two years. The investigation, according to the release, was aimed at a drug trafficking organization allegedly operating in and around Mingo County.

The following subjects were arrested during the operation on felony drug charges:

During the arrest operation, approximately 8 ounces of methamphetamine and fentanyl were reportedly recovered, along with the seizure of four firearms and $14,000 in cash, according to the release.

According to the release, Jasie Alexis West, 22 of Williamson, was also taken into custody during the operation. West was reportedly wanted on felony warrants involving a drive-by shooting that occurred in Williamson.

According to the release, the operation has been dedicated to the late Sergeant Terry Toney with the West Virginia State Police. Toney was an “instrumental part” in starting this investigation when he was assigned to the US 119 Drug Task Force. Toney died Oct. 31.

“I want to thank Sheriff Joe Smith for his investment of Task Force Officers assigned to the USMS CUFFED Task Force,” said Michael Baylous, Southern District of West Virginia U.S. Marshal. “This operation in memory of Sgt. Terry Toney was a perfect example of how a task force can be used as a force multiplier to take drugs, guns and dangerous fugitives off the streets.”