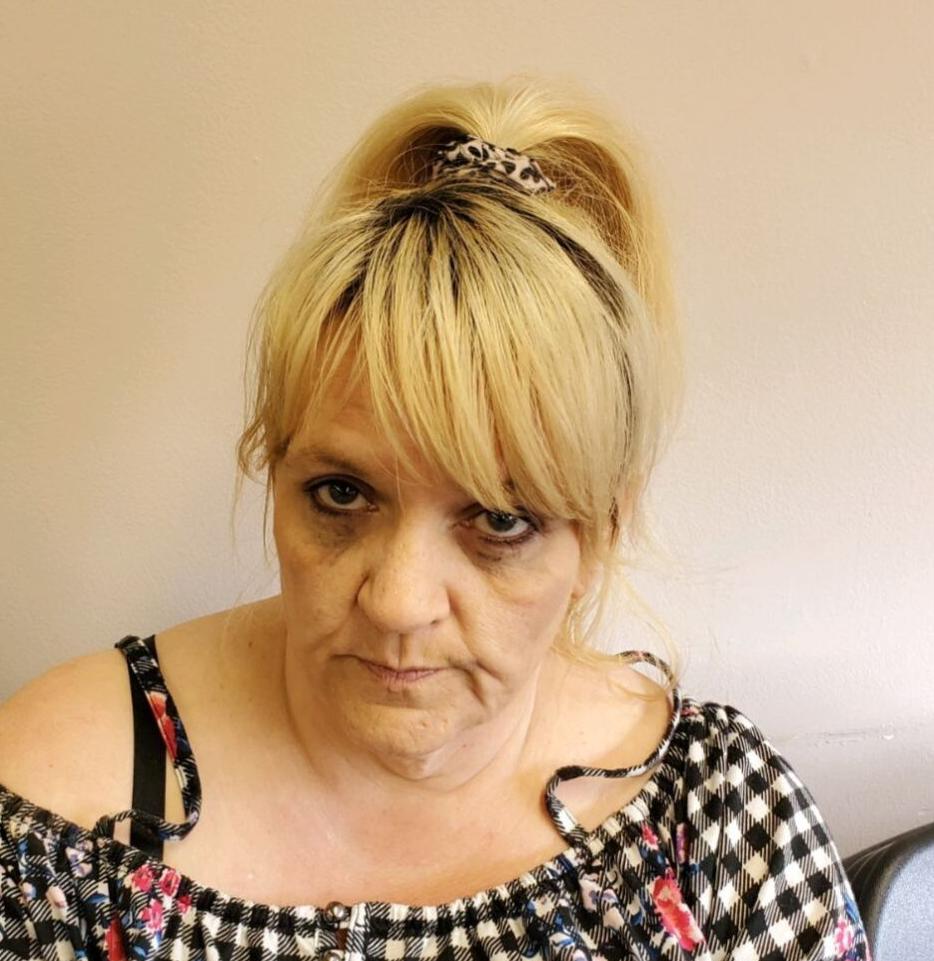 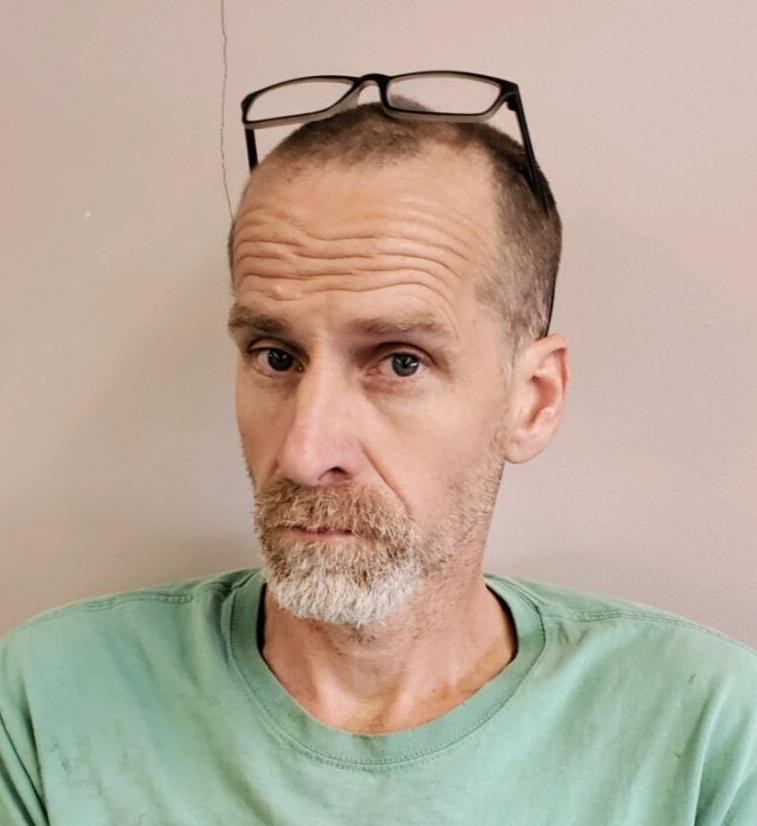 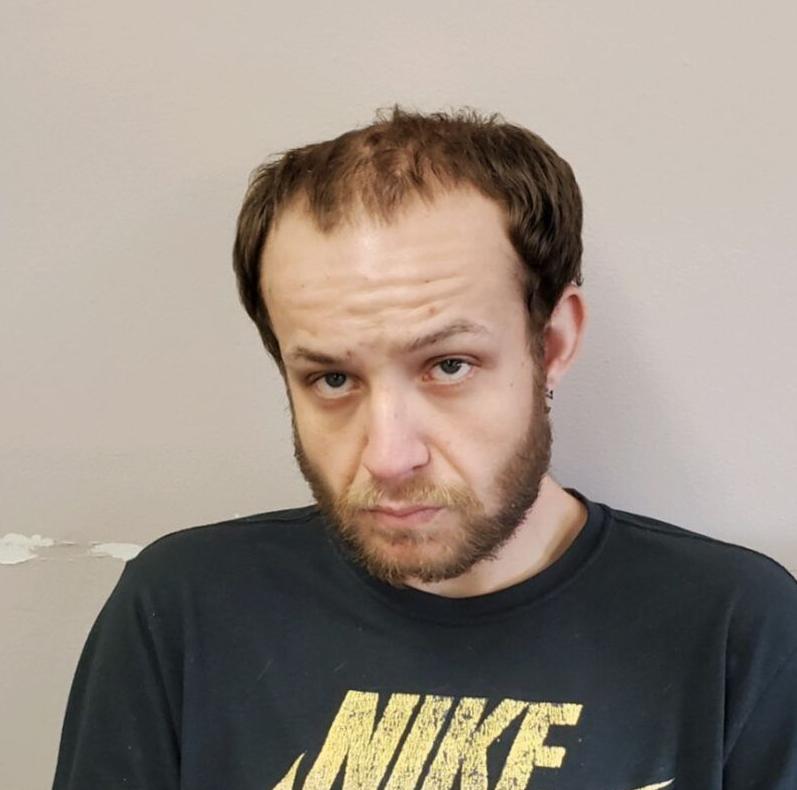 MATEWAN — The Mingo County Sheriff’s Department made a pair of drug arrests this past week and arrested six individuals on various drug offenses.

Those arrested according to criminal complaints filed in Mingo County Magistrate Court were:

According to a criminal complaint filed by the MCSD, on April 15 deputies executed a search warrant on the residence of Rodney Justice in Matewan and found methamphetamine, heroin, numerous plastic baggies and digital scales.

According to the report, the meth weighed 1.7 grams while the heroin weighed 0.22 grams. Officers also recovered a total of $868 in cash, an unknown amount of change and an unknown white powdery substance.

Rodney Keith Justice, Rodney Scott Justice and Misty Justice were all arrested and arraigned by Magistrate Donald Sansom and sent to the Southwestern Regional Jail in lieu of a $30,000 bail.

Two days prior on April 13, sheriff’s deputies were assisting Child Protective Services on a complaint in the Lenore area. According to a criminal complaint, when the homeowner opened the door, the officers could smell a strong odor of marijuana.

Officers then entered the home and found Sammons, Lackey and Bartram in a back bedroom. After searching the room, deputies found two separate bags containing an unspecified amount of what was believed to be heroin, according to the report.

All three were arraigned by Magistrate Dave Justice and were reprimanded to the Southwestern Regional Jail, but the bail amounts were not yet posted on the jail website.

Do you think it’s a good idea to open up COVID-19 vaccine eligibility to children?