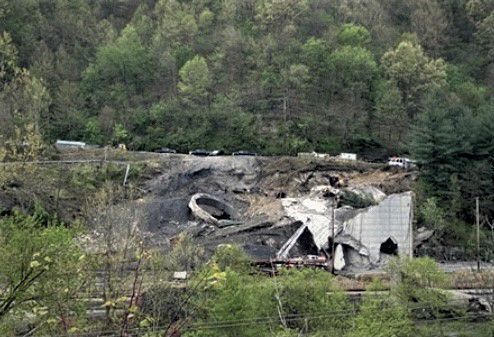 One man was killed in a demolition accident at the former Hobet site in Boone County on April 28. 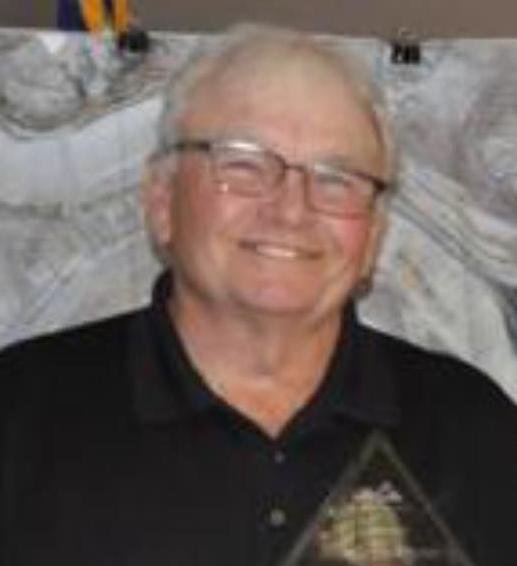 JULIAN, W.Va. — A man from Mingo County was confirmed dead in an accident Wednesday, April 28, at the former Hobet Mining site near Julian, West Virginia, visible from U.S. 119.

James Simpkins, 73, of Delbarton was killed when a silo that his company, S&S Recycling, was hired to demolish collapsed on an excavating machine he was operating.

Shaffer Road was the location of the accident, according to fire department records.

According to Danville VFD Chief Justin Chafin, it is unknown what caused the collapse and it is unknown at this time if MSHA or OSHA will investigate the accident.

“I can’t say enough about all of the agencies who responded this evening, and their work and dedication is valued and appreciated,” he said.

Simpkins was a lifelong native of Mingo County and was a former member of the West Virginia House of Delegates. He was also one of the founding members of the Mingo County Redevelopment Authority and worked for many years in the coal mining and timber industry.

Visitation and funeral services for Simpkins have not been made public as of press time.