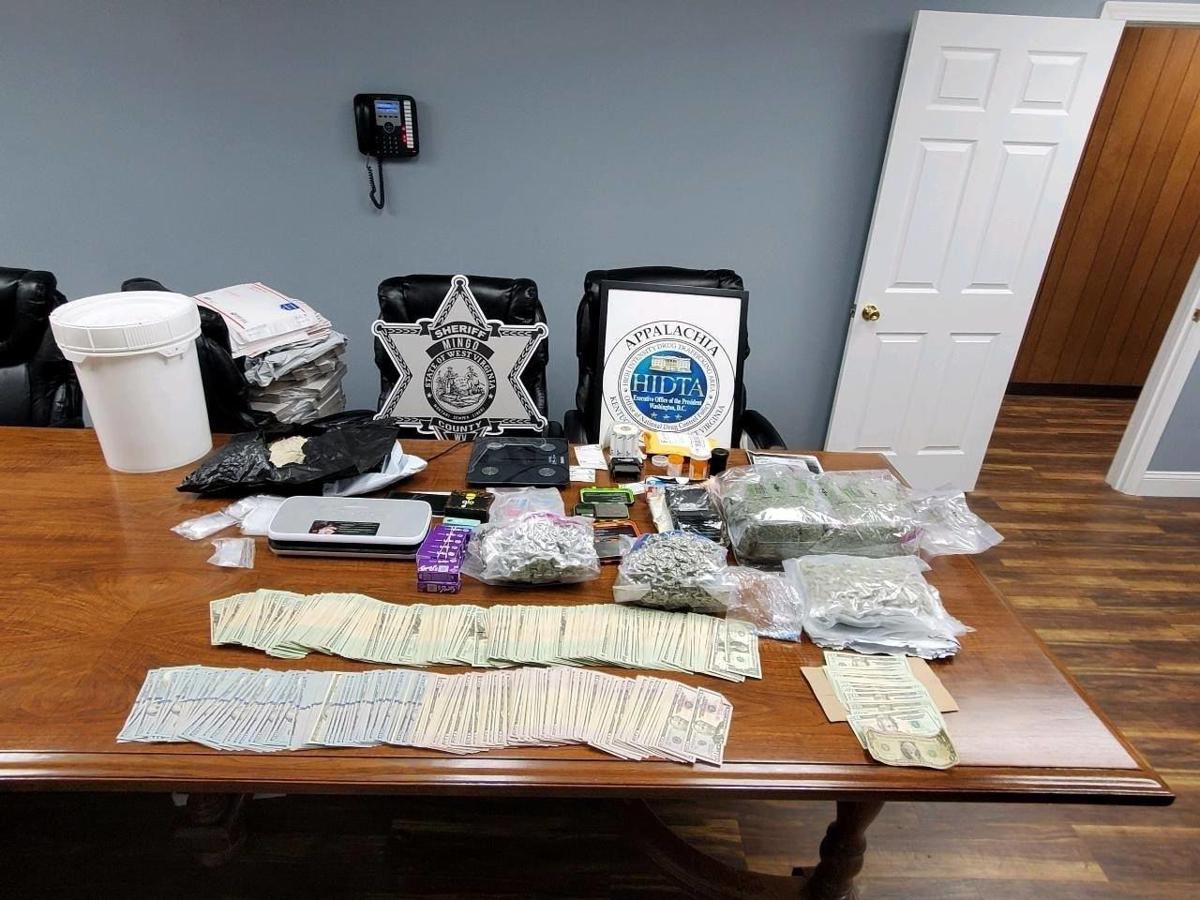 The Mingo County Sheriff’s Department and the U.S. 119 Drug Task force confiscated eight pounds of marijuana, 69 oxycodone pills and more than $34K in cash in a recent drug arrest near Delbarton. 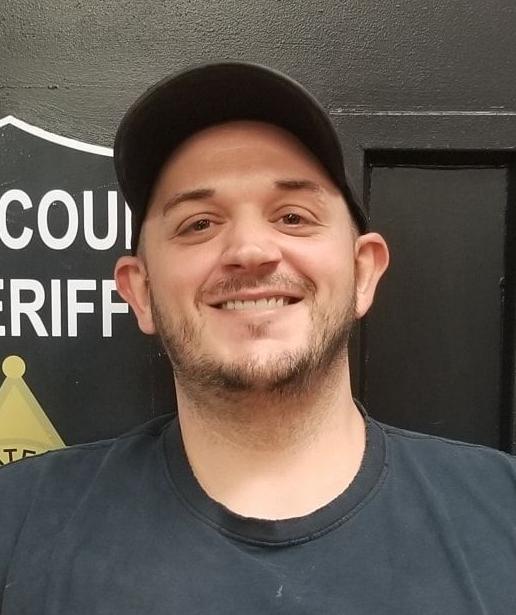 DELBARTON — Mingo County deputies recently arrested a man in Mingo County after they found eight pounds of marijuana, 69 oxycodone pills and over $34,000 in cash in his home.

Clearfield Howard Canterbury, 30, of Delbarton was arrested Oct. 16 by the Mingo County Sheriff’s Department and charged with two counts possession of a controlled substance with intent to deliver, according to a criminal complaint filed in Mingo County Magistrate Court.

According to the complaint, officers with the U.S. 119 Drug Task Force was contacted by officers from another jurisdiction who said they had a package belonging to the defendant that contained six pounds of marijuana.

Officers with the Task Force and the MCSD obtained a search warrant and made a controlled delivery of the package to the suspect’s house along Gilman Drive, according to the report.

Officers with the MCSD and the West Virginia State Police conducted a search warrant on the home and found an additional two pounds of marijuana and 69 blue pills appearing to be oxycodone, according to police.

In addition, officers confiscated $34,812 in cash, according to the complaint.

Canterbury was arraigned in Magistrate Court by Donald Sansom and was sent to the Southwestern Regional Jail in Holden in lieu of a $50,000 cash-only bail which has since been posted.