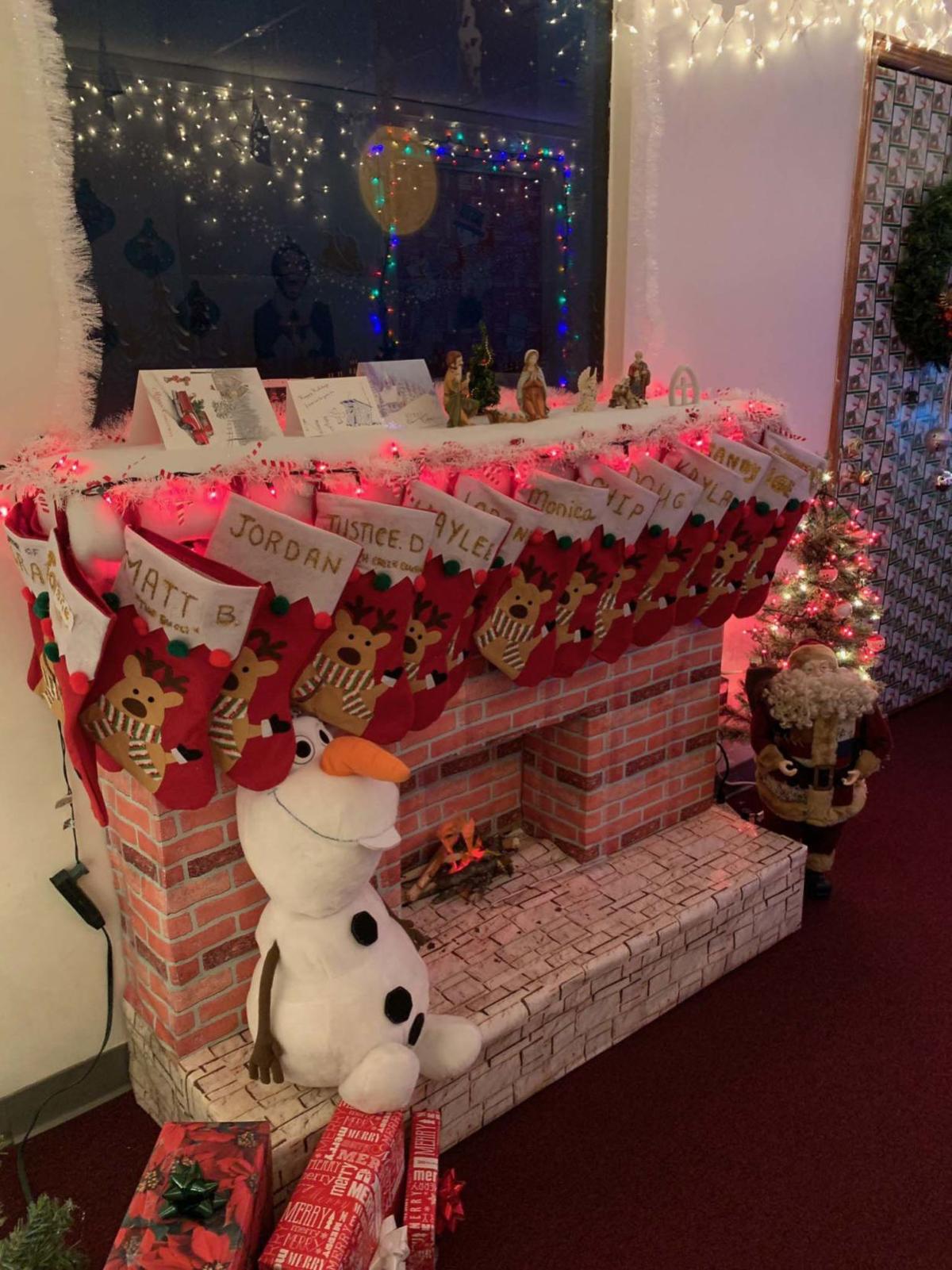 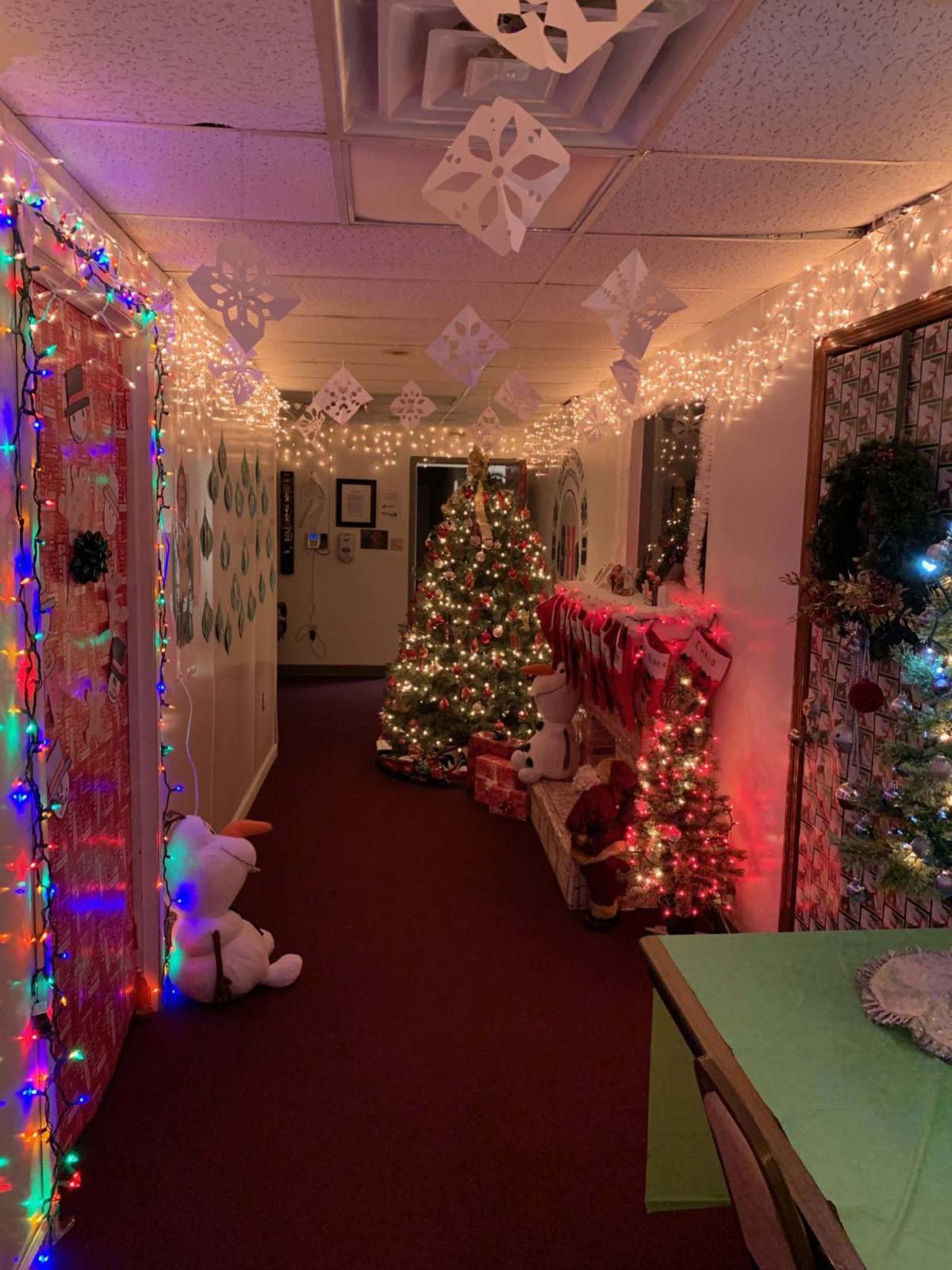 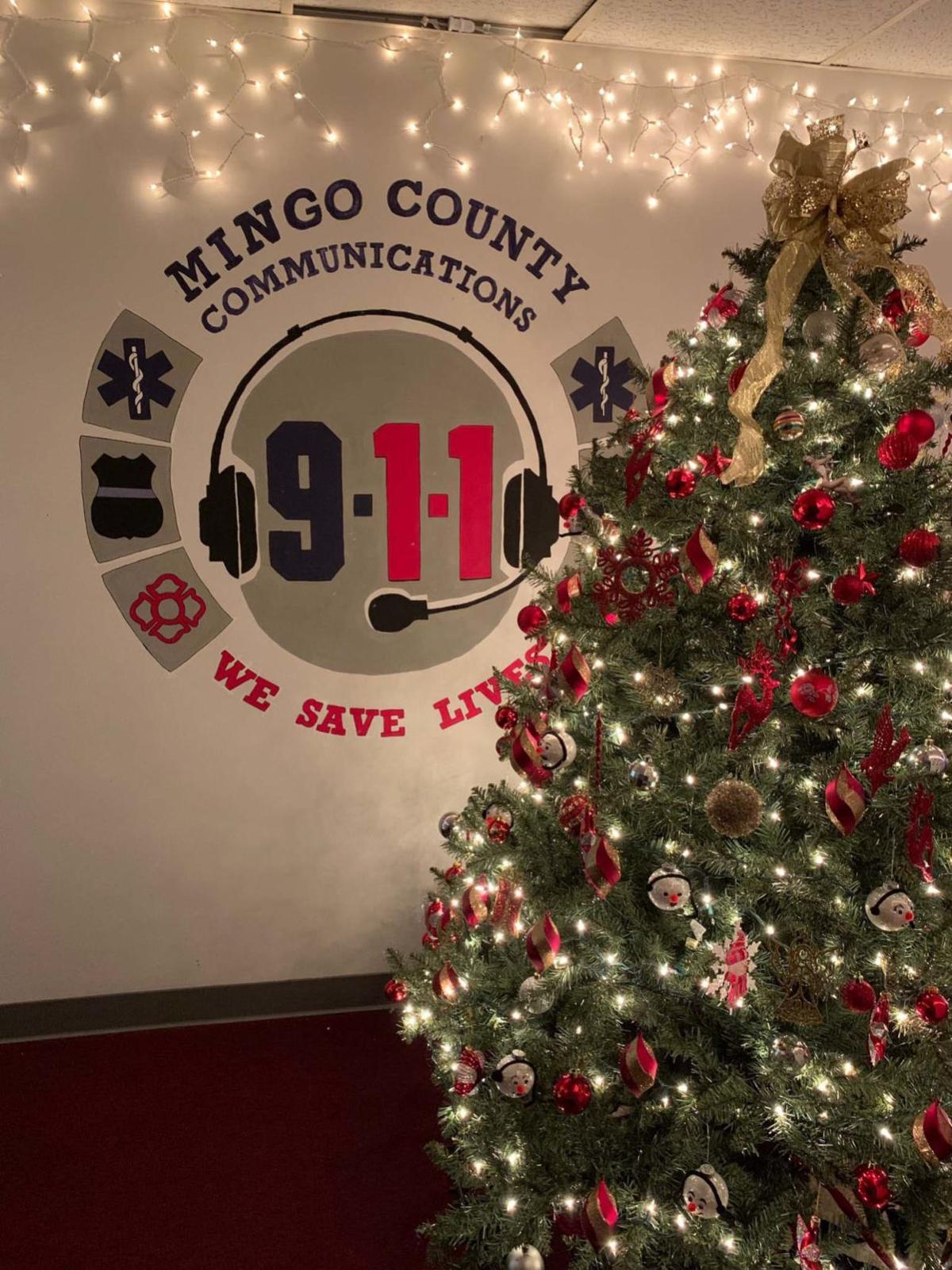 The staff at the Mingo 911 Communications entered the Denise Amber Lee Foundation’s decorating contest on Facebook and competed against other 911 Dispatch Centers across the country.

Denise Amber Lee was a young mother who was abducted and murdered in 2008. Soon after, her husband formed the Denise Amber Lee Foundation to assist and support 911 Centers through Training and Quality Assurance.

”We are extremely honored and proud to have Mingo County 911 recognized by winning this competition,” said Doug Goolsby, director of Mingo County Emergency Management. “The employees worked so hard on the decorations to prepare to represent Mingo County 911. This was truly a team effort.”

Goolsby said the competition’s grand prize is a garden flag with the center’s logo on it, but more than that is the nationwide recognition the Mingo County 911 employees have received.