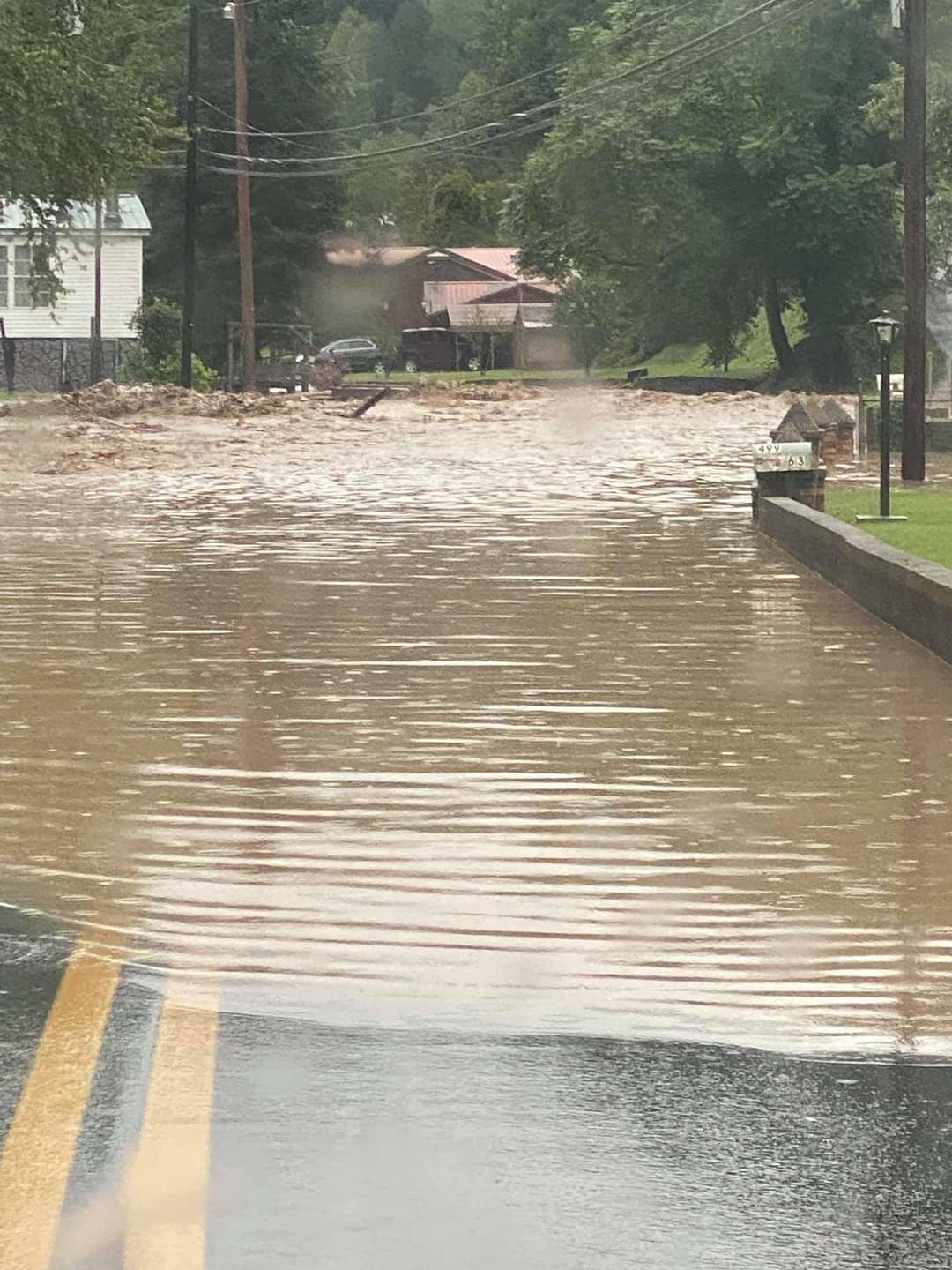 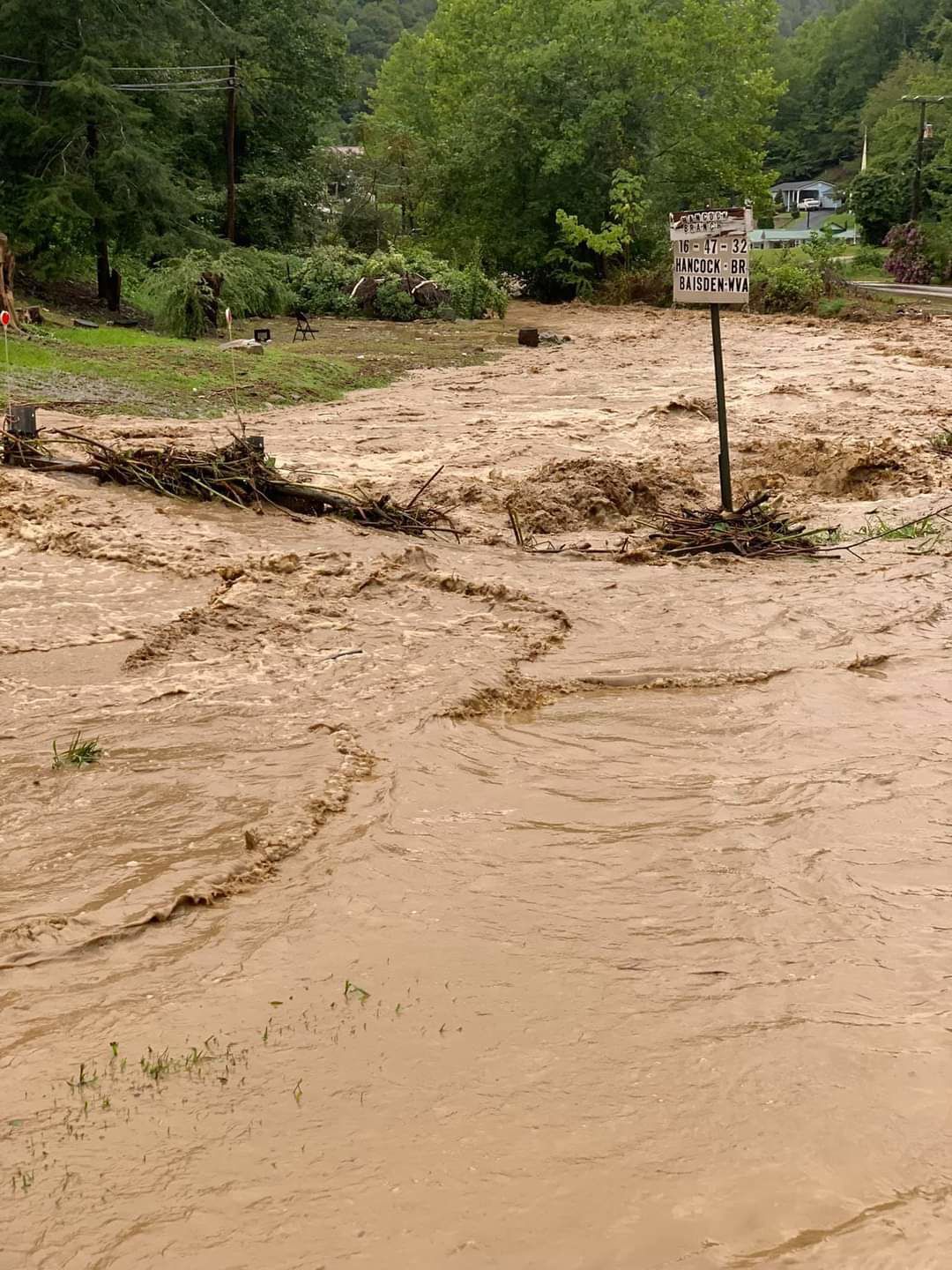 WILLIAMSON – The Mingo County Commission met in an emergency session Tuesday to declare a state of emergency due to impending issues arising from the remnants of Hurricane Ida.

The commission met via telephone to approve the declaration at the recommendation of Mingo County Emergency Services.

Residents are urged to remain vigilant when dealing with standing water. As always, it is asked that residents not drive through water covered roadways. Residents should also prepare for possible power outages related to the storm.

The National Weather Service has issued a flash flood watch until 8 p.m. Wednesday for the majority of the state in preparation for the remnants of Hurricane Ida.

According to the National Weather Service, heavy rainfall associated with the remnants of Hurricane Ida will impact the area beginning this afternoon. Rainfall amounts of two to four inches are expected to occur through Wednesday evening, with locally higher amounts of up to six inches possible. These amounts could result in flash flooding, especially in areas that receive the most intense rainfall.