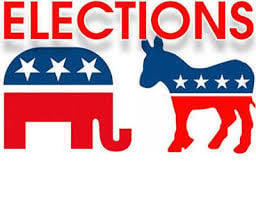 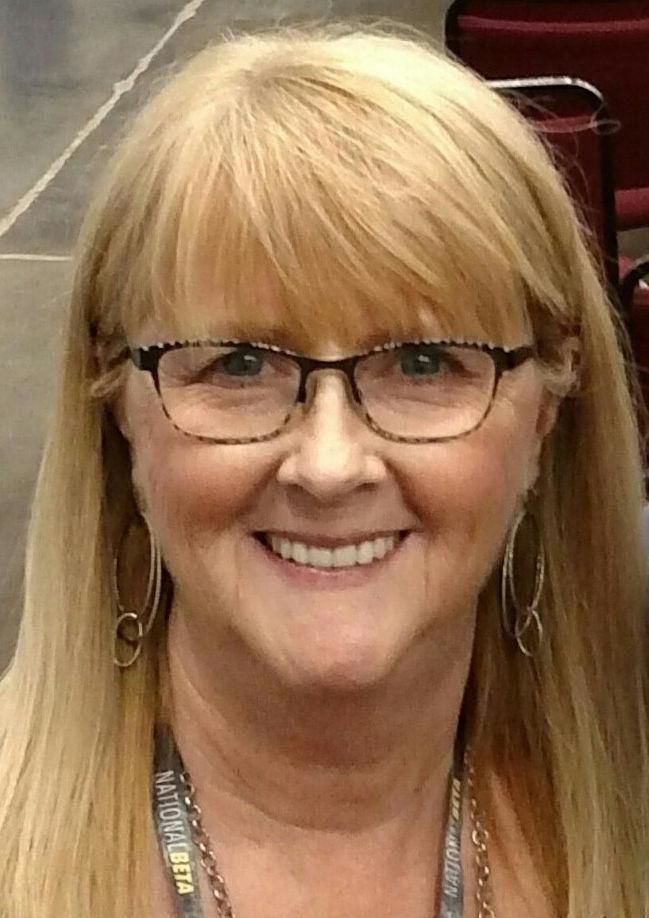 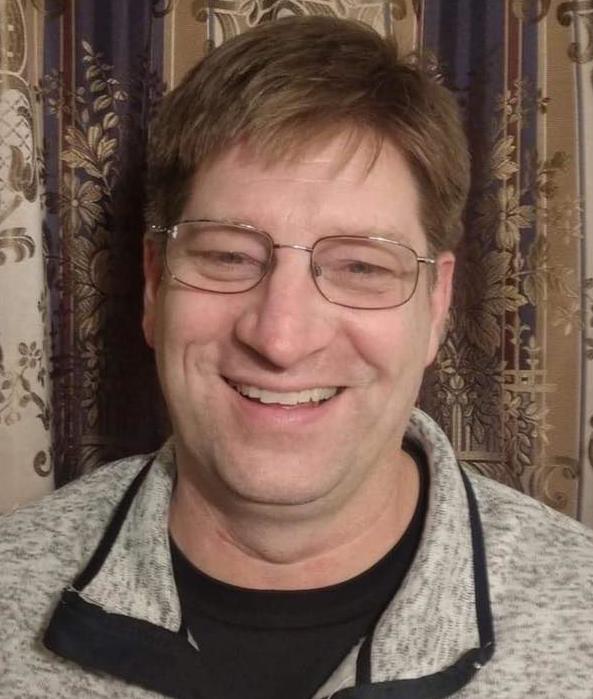 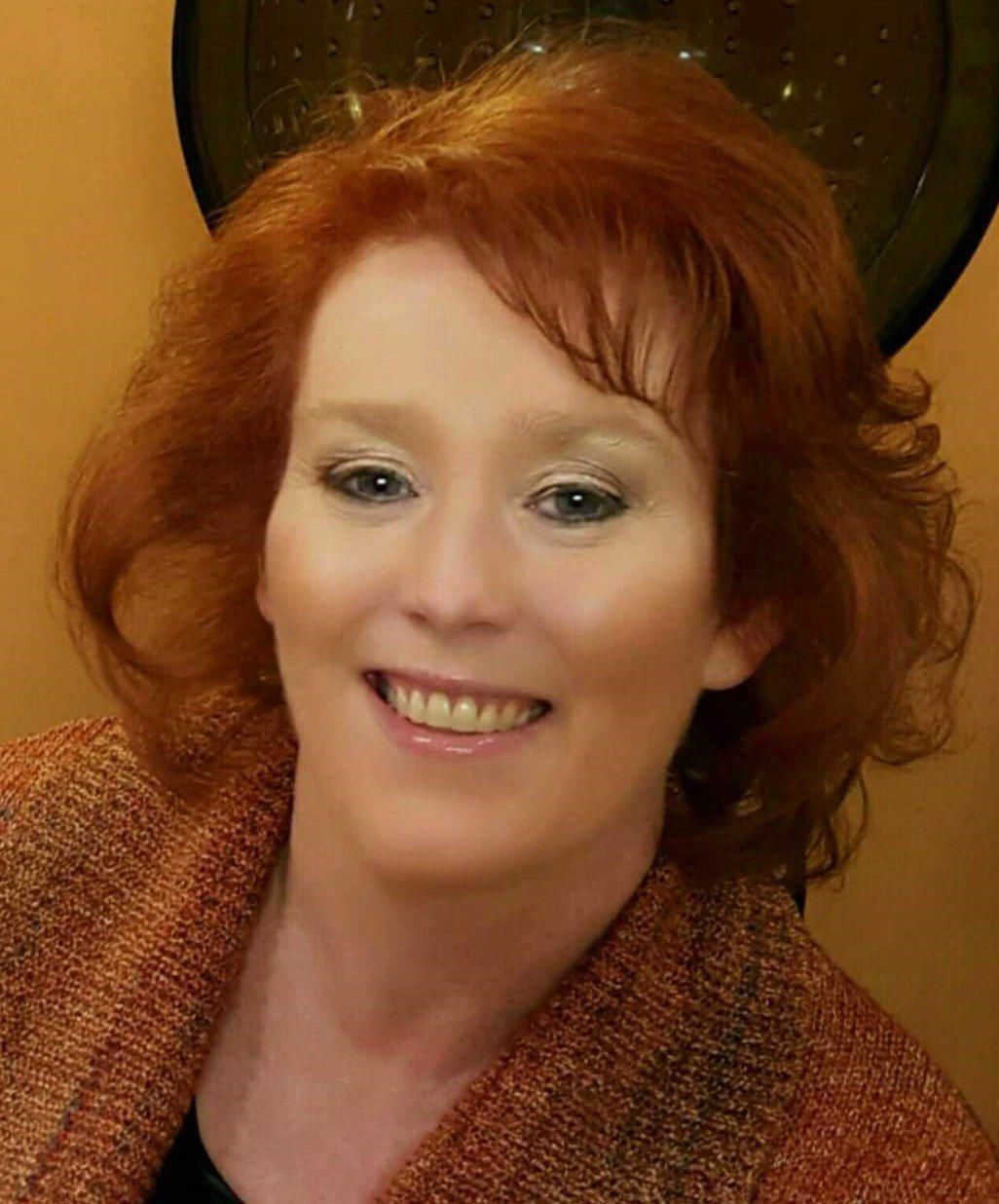 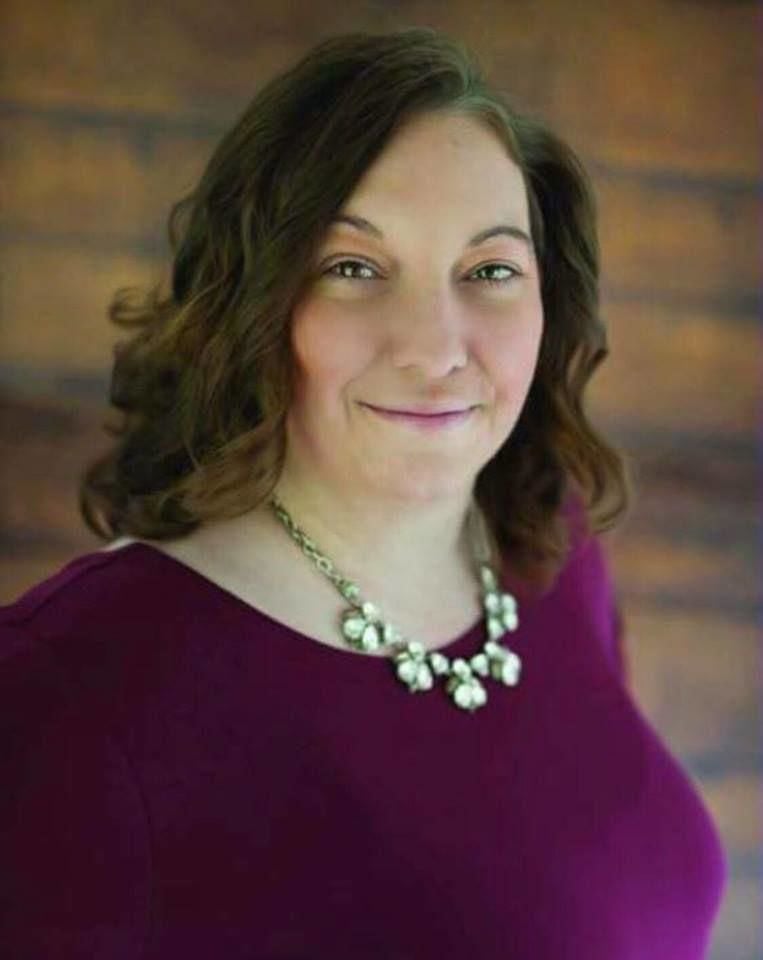 CINDERELLA — Two seats are open on the Mingo County Board of Education in 2020, and four candidates are vying to represent the county’s youth, teachers and service personnel in the race for the nonpartisan seats in the Tuesday, June 9, election. The winners will take their positions July 1

Those currently on the board and not up for re-election include James Baisden, Kermit-Harvey District; John W. Preece, Lee District; and Tom Slone, Tug-Hardee District.

The top votegetters win in a school board election, as long as no more than two are in the same district.

Incumbent BOE member Sabrina Grace, of Williamson, is a member of the Tug-Hardee District and currently serves as board president. First elected in 2016, Grace said she has been a “very vocal board member” over the past four years who has worked to put student needs first, developed a good relationship with many of the county’s employees and strived to be a more transparent public official.

“I ran four years ago. I didn’t like the way things were, and I was told from a very early age, ‘If you don’t like the way it is, be part of the solution, and if you’re not, you’re part of the problem,’ “ Grace said. “So I ran, and my big thing was that I would always put students first, employees second, because if you’re doing what’s right for the students, I think you’re doing what’s right for the employees.”

A professional speech pathologist by trade, Grace worked for the Logan County Board of Education for 10 years and is now self-employed, contracting her services out to a Kentucky school system. She says that being with children in the schools every day gives her a unique perspective as a board member.

“Every day I go to work, I work with kids in the school, you know, obviously not Mingo County, but I’ve done that for 20 years, and I still do it,” Grace said. “I see decisions that I make as a board member, I see how they trickle down to our employees and to our students. I think a lot of times, things look good on paper in theory, but it doesn’t work out when you put it in action in the classroom.”

When asked what the biggest issue the BOE currently faces, Grace cited lack of money due to dwindling tax revenues in the county. A major problem that stems from that, she said, is a lack of proper sports facilities in comparison to other counties.

“We get compared very often to Logan County and very often to Pike County (Kentucky) with facilities, especially with spring sports — baseball and softball,” Grace said. “Logan County — all three areas have great softball and baseball facilities — and we don’t have that in our county, and that’s something that’s a really big issue for me.”

Grace said the board over the past four years has been fiscally responsible its funding.

“Our CTE in Mingo County is second-to-none in the state, I think,” Grace said. “We have amazing facilities, especially Mingo Central, where it’s a newer school, and we have Tug Valley students that go to that, but I think as far as preparing for college, our AP and dual credit classes are rigorous.

“I think overall, we’re doing a good job preparing them for a post-school life, whether they choose to go to a university, a community college, or go straight from high school to work,” Grace added.

Grace is a 1996 graduate of Matewan High School. She earned her bachelor’s degree from Marshall University in 2000 and master’s from Marshall in 2004. She has received endorsements from the Mingo County Education Association and AFT-MINGO.

Rita Adams Hatfield, a member of the Lee District who resides in Elk Creek near Delbarton, is a realtor and associate broker for Hometown Real Estate, Inc., based in Logan. Hatfield began her real estate career in 1989 and was former co-owner of Atkins-Hatfield Realty, which was based in Williamson.

Hatfield said she has decided to run for the BOE to be an advocate and voice for the county’s teachers, children, administrators and service personnel.

“After speaking with some of the teachers, they feel there is a need for some changes in their schools,” Hatfield said. “They feel like they are not being heard. I want to be that voice for them. I would work with the teachers and principals in whatever capacity they feel necessary to improve student achievements. I will do everything possible to help in any area they feel would improve the children’s ability to learn and achieve to the best of their ability.”

Hatfield said her three biggest concerns for schools in Mingo County are early start times for the high schools, the school calendar beginning so early in the summer and more input from the teachers. She noted that the current board has mostly addressed the calendar concern, but said she thinks teachers need to be able to make some of the decisions themselves.

On the topic of post-school preparedness, Hatfield supports further expansion of CTE programs.

Hatfield noted that she thinks Mingo County Schools does a good job with its current CTE offerings.

Hatfield is a graduate of Burch High School and is a member of the National Association of Realtors, Kanawha Valley MLS and Connolly Memorial Baptist Church. She has been endorsed by the Mingo County Education Association and AFT-MINGO.

Robbie Adams also seeks to represent the BOE in the county’s Lee district. Adams lives in Delbarton and works as general manager for his father’s company, Adams Heating and Cooling, a position he has held for 32 years.

A resident of Mingo County since he was 8 years old, Adams said he is running for the BOE in order to help the community and the students. He said his experience in his business could help with trade and technical programs.

“I figure with me being in the heating and cooling business and doing some of the trades, it could help some of our kids and our community help build it up with some of the loss we’ve had in our coal mines and other industries,” Adams said.

If elected, Adams supports more emphasis on trade and CTE programs in schools, noting he was once on a committee for such programs at Mingo Central. He said the BOE needs to work with the state to teach more locally focused trades rather than industrial trades.

“They try to teach industrial because they are state programs and curriculum,” Adams said, “but we really need to bring it down to where we can teach what we can do for our residential and small commercial. When they teach refrigeration, they’re wanting to teach industrial refrigeration. Well, you don’t have that much around here for industrial refrigeration, so if I can work and maybe go down there and help with some of the state stuff, maybe we can talk about getting some of the curriculum changed so we can help our students so they don’t even have to leave our county, they can actually work here.”

When asked what the biggest issues facing the BOE are right now, Adams said it’s currently keeping students, staff and parents safe due to the novel coronavirus pandemic. He said finances is “borderline” and that it would be a major obstacle he’d have to work with as a board member due to less money as a result of industry loss in the county.

On bettering student achievement, Adams said it’s important to work with the students to get the right curriculum and the resources they need to achieve. “There’s nothing that’s impossible, if you put your mind to it,” he said.

“I’d like for (voters) to vote for me because I like to help our community,” Adams said. “It’s not just my goal, it’s our whole goal for Mingo County students and for our whole community. Our students educate our future, and that’s what I’d like to see, because our children need educated, and we if we keep them educated, we have a better future. Also, I work with the people and everybody in it as a community, not just one. I like to really work with all of our communities, our teachers, and everybody involved as one and not just what one person wants.”

Machelle McCormick, of Williamson, seeks to represent the BOE in the county’s Williamson District. McCormick has worked for the Mingo County Assessor’s Office since 2002, serving as deputy assessor, and her prior work history includes Brooks Fashion at the Southside Mall, Dawahare’s, Walmart and as chair of the Williamson Housing Authority for a decade.

If elected, McCormick said she wants to be an independent voice for the county school system.

When asked what the biggest problems facing the BOE are, McCormick said proper sports facilities are “definitely number one” and that the problem should have been taken care of years ago. Like the other candidates, McCormick said she recognizes the push for CTE programs across the state.

To enhance student achievement, McCormick said she wants to listen to students, and noted improving math scores in the county as one of her goals.

“I want to listen to students. I want to see if we can get the math scores up, and I want to go to every school and visit and walk around and meet — go in the classrooms and visit with the teachers and make sure the teachers know that I’ll be there for them, make sure the students know I’ll be there for them, the parents can call me,” McCormick said. “I just want to be available. I want to be their voice and their ears to make sure to try to get things accomplished and not bicker and fight.”

McCormick is a 1986 graduate of Lenore High School. She is a member of the Mingo County Women’s Democrats and Williamson’s Wildwood Garden Club. In 2007, she was awarded the Certificate of Distinction for completing the local Government Leadership Academy through West Virginia University.