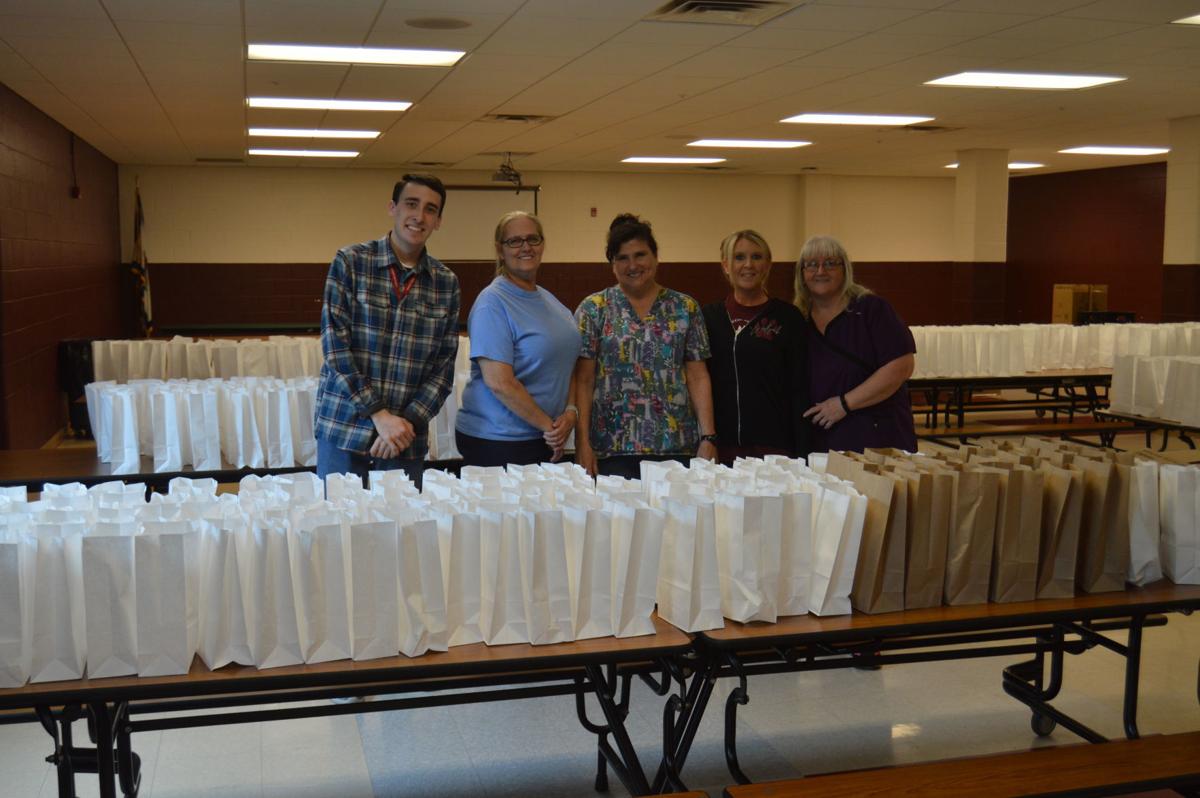 The lunch crew at Williamson PK-8 spent all of last week preparing bagged breakfast meals and lunches to be delivered to students while they are out of school during the COVID-19 outbreak. 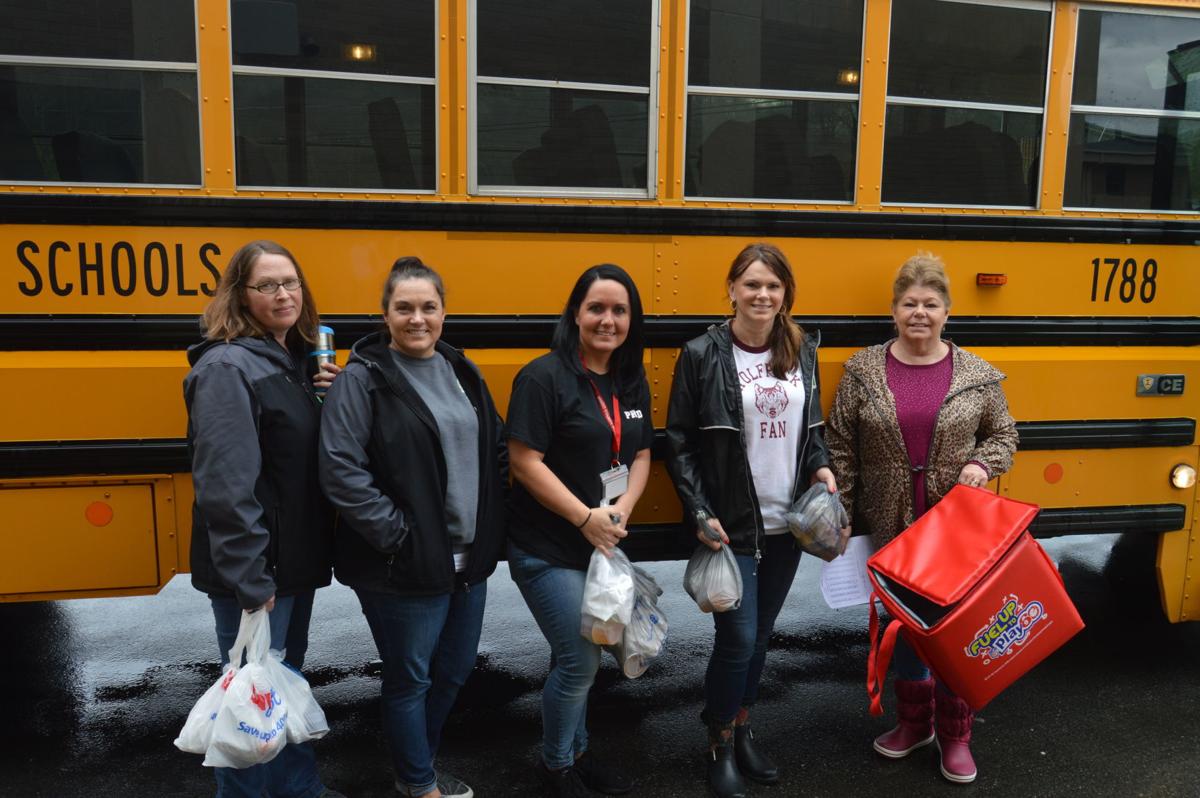 The lunch crew at Williamson PK-8 spent all of last week preparing bagged breakfast meals and lunches to be delivered to students while they are out of school during the COVID-19 outbreak.

CINDERELLA — Even though schools are closed throughout West Virginia due to the COVID-19 outbreak, students in Mingo County are still being fed breakfast and lunch, thanks to what Superintendent Don Spence is calling a total “team effort.”

“I want to give a big thanks to Kay Maynard, our director of school nutrition. A lot of stuff was put together in a really short time,” said Mingo County Schools Superintendent Don Spence. “There was a lot of hard work by the administration, the principals at the schools, the cafeteria workers, the custodians, the maintenance crew, and all of our volunteers and essential staff.

“We can’t say enough about those people coming out and working and putting forth their best effort. It was that Mingo spirit, you could see it. Everybody’s goal was just to come together to try and help kids during a crisis, and it was just phenomenal to see.”

On Monday and Tuesday of last week, cafeteria workers at every school in Mingo County had prepared bagged breakfasts and lunches to feed every kid in the school.

Parents could come to the school and pick up however many meals they needed as volunteers were waiting to deliver the meals straight to the vehicles.

By Wednesday, Mingo County bus drivers begin delivering meals at selected sites along their respective routes. The bus drivers, along with teaching aides, other employees and volunteers, distributed meals for any school-aged child along the route.

Buses stayed at each site for at least 15 minutes before moving on to the next station. On Friday the students received meals for both Friday and Monday and were scheduled to receive another delivery on Tuesday.

Maynard admitted that it seemed like a year had passed in just a week’s time since schools were shut down March 13, but says that several people in the community have stepped up and been willing to help.

”Our cooks, our bus drivers, our aides, our custodians have just knocked it out of the park,” Maynard said. “And all of it is for the kids. We’ve also had several groups and organizations offer their assistance. We were running low on lunch bags, you can’t find this stuff right now. So I called a couple of churches who have had hot dog sales, and they said, ‘Sure, you can have what we’ve got.’ They never hesitated. It is just great to see the way everyone rallies together in a time of need.”

With the news surrounding the COVID-19 outbreak changing nearly by the hour, Spence said the delivery schedule and method may change, but they are committed to making sure their students are fed.

”Now what that’s going to look like, we’re in the planning stages right now,” she said. “We’ve got to look at safety precautions for both the students and employees, and we just don’t have it nailed down exactly right yet. We’re working on a plan, and when we know what we are doing, we’ll alert the public. But I just want to assure everybody that we are going to be trying to afford food opportunities for our students. It might look different than what we’re doing now, but our goal is to provide something for those kids.”