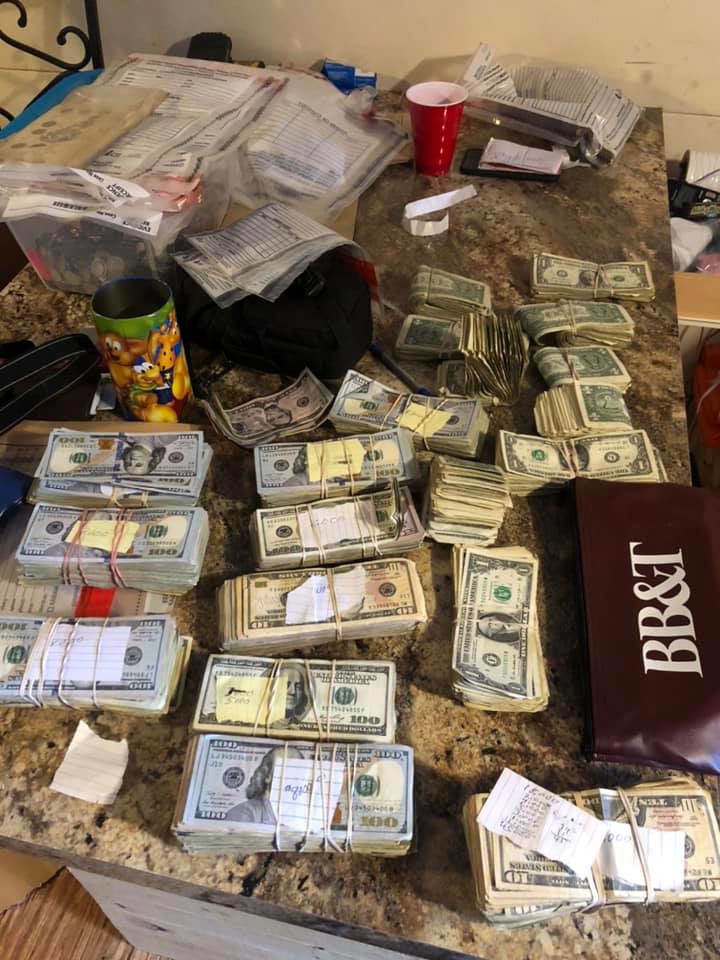 The Mingo County Sheriff’s Department confiscated $68,828 and some illegal narcotics from a residence in Spice Creek in Mingo County on Thursday, Dec. 5. 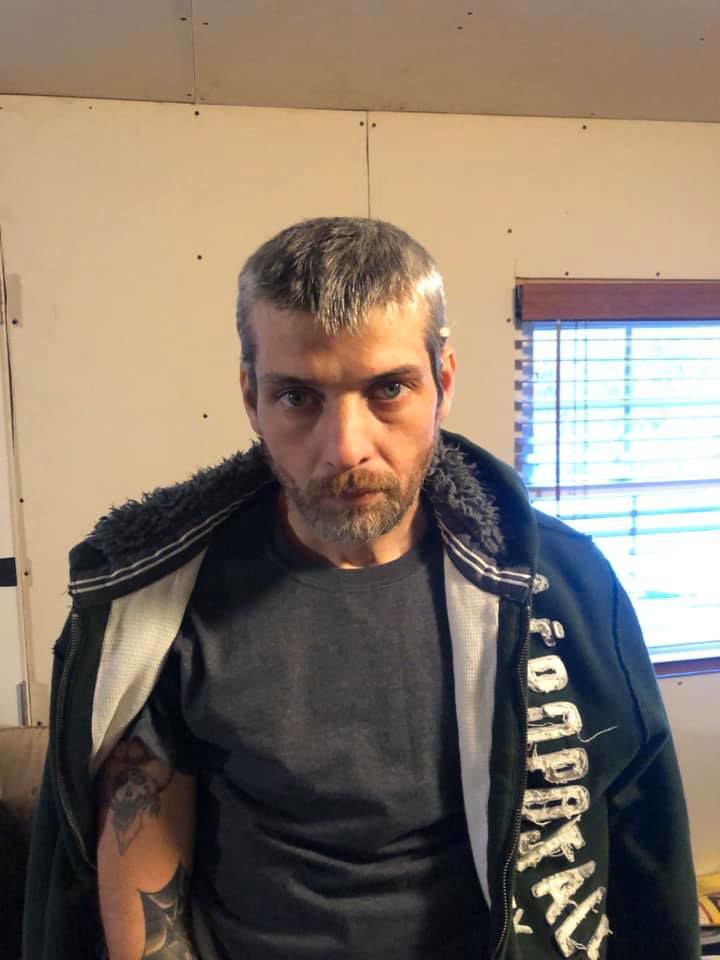 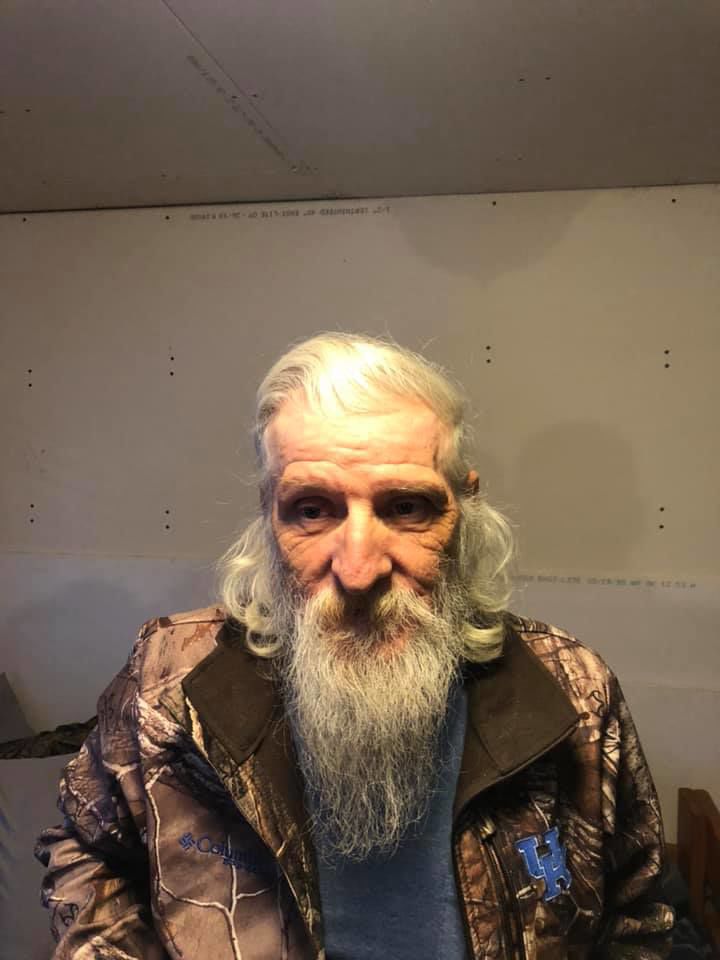 The Mingo County Sheriff’s Department confiscated $68,828 and some illegal narcotics from a residence in Spice Creek in Mingo County on Thursday, Dec. 5.

SPICE CREEK — A Mingo County father and son were arrested on Thursday, Dec. 5 in connection with the sale of illegal narcotics and had over $60K in cash confiscated for the second time in 12 months at a home in Spice Creek just outside of Gilbert.

Jessie Joe Gravley, 58, and Jessie Joe Gravley Jr., 37, were arrested by officers with the U.S. 119 Task Force and the Mingo County Sheriff’s Department and charged with conspiracy and delivery of a controlled substance according to a criminal complaint filed in Mingo County Magistrate Court.

According to the complaint, officers were conducting a search warrant on the Gravley residence as a result of an investigation into the illegal sale of narcotics out of the residence.

During the search police allegedly found 21 pills believed to be oxycodone, a schedule II controlled substance and approximately $66,628 in cash. Officers also discovered a large amount of tools as well as other items that is consistent with the sale of illegal narcotics.

The pair was arraigned in Mingo County Magistrate Court by Donald Sansom and were sent to the Southwestern Regional Jail in lieu of a $80,000 cash only bail.

This marks the second time in just over 12 months that police searched the Gravely residence as on Nov. 27, 2018 officers with the Gilbert Police Department and MCSD executed a search warrant and confiscated $61,000 in cash, 27 firearms, two crossbows, and a commercial money counter.