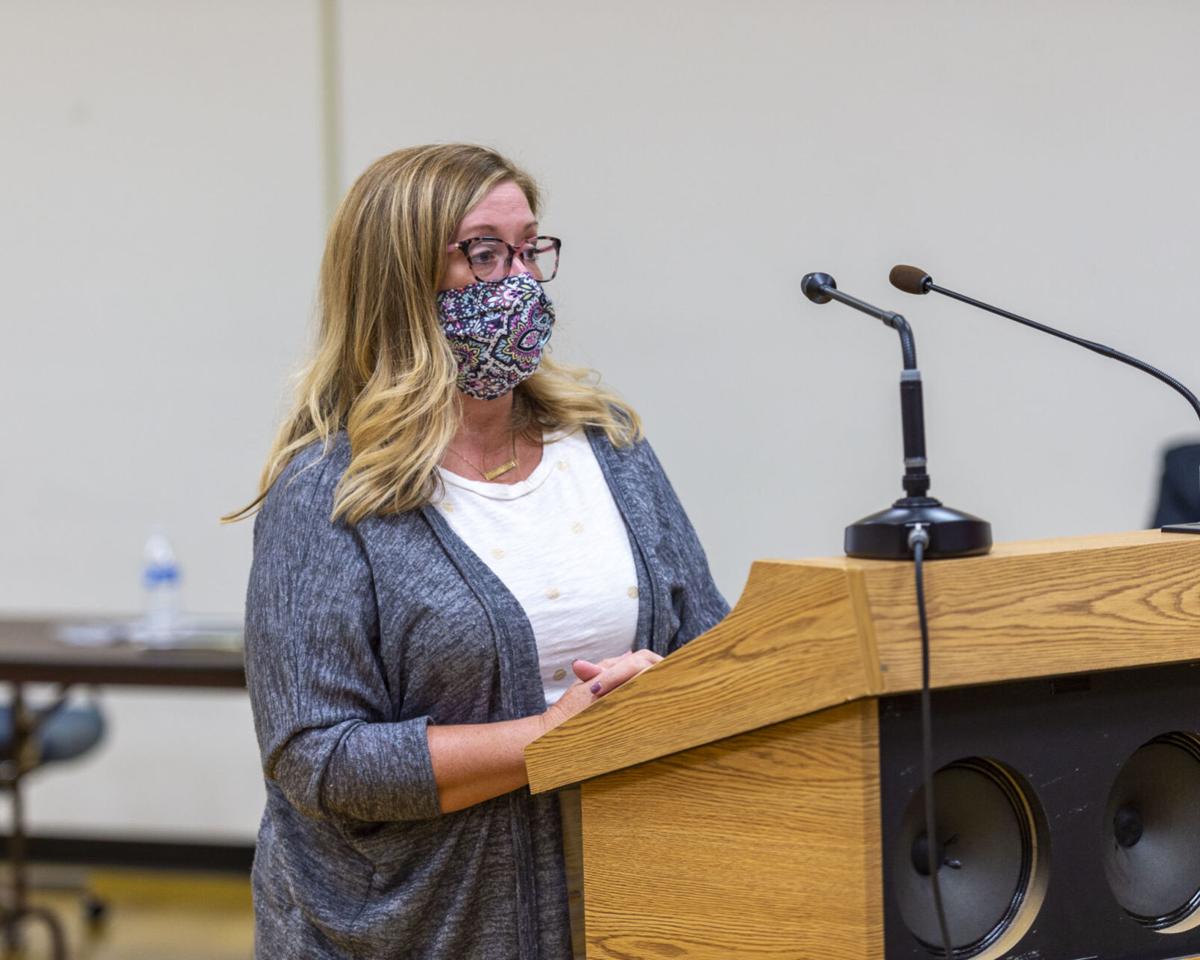 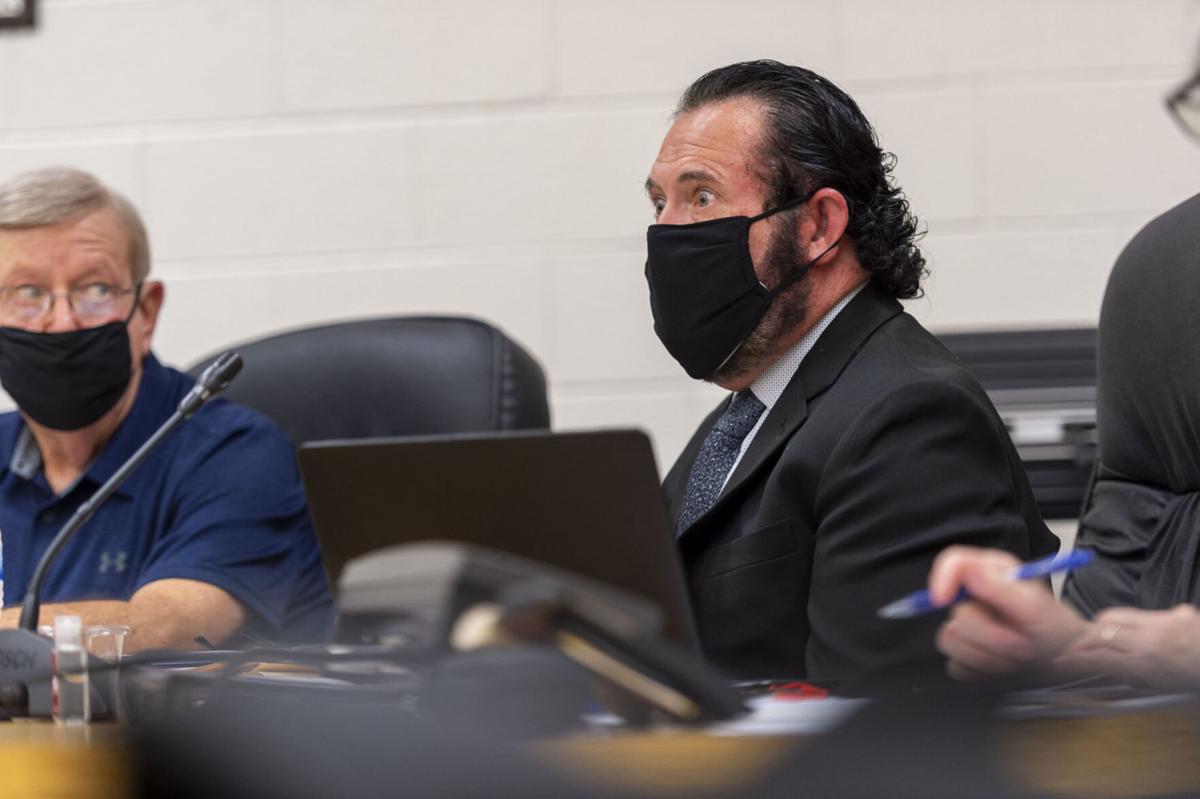 CINDERELLA — The universal mask policy adopted by the Mingo County Board of Education last month will remain in effect for now until further notice.

The members of the MCBOE adopted the policy during a special emergency meeting Sept. 13, just six days after school began. Originally, the county gave parents and students the personal option regarding face coverings, but that was quickly reversed by the current policy after cases of COVID-19 were steeply climbing in both Mingo County and the entire region in mid-September.

The current policy also allows the county to ease quarantine procedures under guidance released by the West Virginia Department of Education in early September.

“Discussion and possible action regarding current universal masking policy” was the agenda item for the subject during the MCBOE’s regular session Tuesday, Oct. 19, but ultimately, board members took no action at all, opting to keep the policy as it is. Assisting them in making their decision was the county’s lead school nurse Tonya Hagy, who said cases of COVID-19 have dropped tremendously since the policy was put in place.

Hagy urged board members to keep the policy in place, especially with the upcoming holidays that typically involve large family gatherings.

“We feel like over the next coming months with the holidays and families getting together and people socializing more that the mask policy should remain as a way to help protect our kids at school,” Hagy said. “Keeping the current policy in place for now and revisiting the issue at a later date will continue to protect our students and staff and allow more kids to participate in school and extracurricular activities and have as normal a school year as possible.”

Superintendent Dr. Johnny Branch reminded board members that masks will once again become optional for students if and when the county drops to green or yellow on the West Virginia Department of Health and Human Resources (WVDHHR) daily COVID-19 alert map.

Mingo County Health Department Administrator Keith Blankenship, who called into the meeting by phone, also recommended the continuation of the universal mask policy. He said the county is averaging about 100 new cases per week.

“I am in full support of continuing with the recommended universal mask policy,” Blankenship said. “I think it’s working, and I think it will continue to help us as we go through the end of the school year.”

MCBOE member John Preece tossed around the idea of keeping the policy in place and once again revisiting it during the next regular session scheduled for Tuesday, Nov. 16. When asked for his opinion by Preece, Blankenship said he felt that would be appropriate.

As of Monday, Mingo County remains red on the WVDHHR map, a color it hasn’t budged from since at least early September. Board member Sabrina Grace made note of that during the meeting, saying that the county seems “stuck” in the red without any movement.

Statewide, West Virginia currently has 7,867 active cases of the virus and a 7.51% daily positivity rate. There were 877 new cases and 29 additional deaths recorded Monday.

Mingo County is still among the lowest vaccinated counties in the state, with only 7,621 doses administered, accounting for 32.5% of the county’s population.