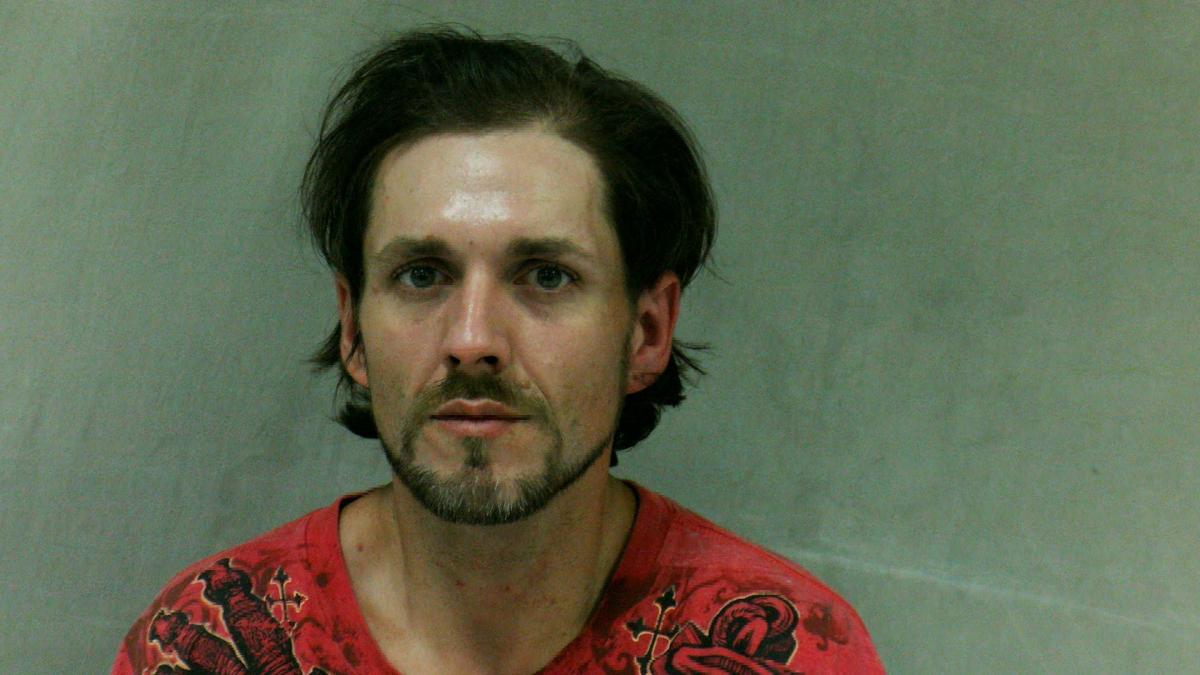 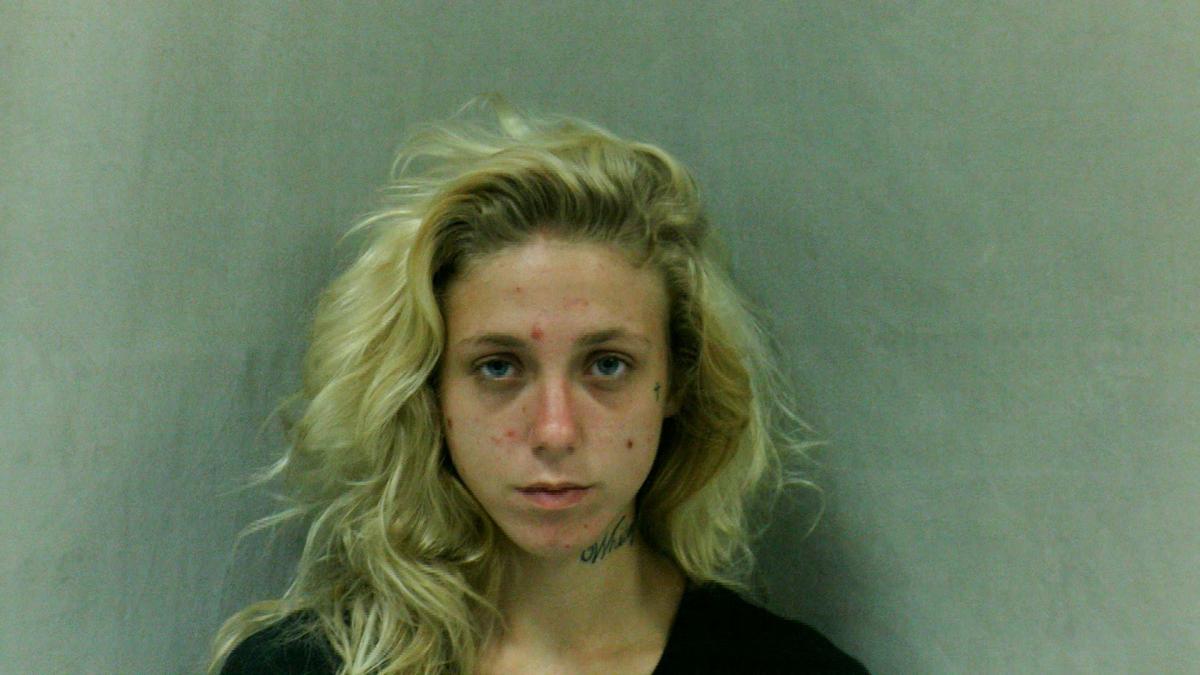 WILLIAMSON — A man and woman have been arrested on destruction of property and burglary charges in Williamson.

Patrolman M.E. Tiller of the Williamson City Police responded to a call made to Mingo County 911 on Sept. 2 regarding a destruction of property complaint at Oak Street in Williamson. When Tiller arrived, a witness said Steven Hackney, 39, of Holden, Logan County, and Haley Hatfield, 22, were seen leaving the scene, according to a criminal complaint filed in Mingo County Magistrate Court.

Police said the side door of the building had been kicked in, and the residence was ransacked. The front door had also reportedly been broken and glass and blood were on the porch.

Tiller wrote in the complaint that earlier that day, he had received a call to assist EMS with a woman who had cut her hand by punching through the screen door of the residence. Hatfield told police that she was mad at Hackney and punched the screen door, causing approximately $300 in damages, according to the complaint.

In a second criminal complaint dated Sept. 4, police responded to the same residence following a 911 call from the owner, who said the lights were on and they could see movement inside.

When police arrived, they knocked and announced their presence, but nobody answered. The side door had shoe prints on it and was kicked in, according to the complaint.

Police entered through the open door and began clearing the residence. After a search, Hackney was found in an upstairs bedroom covered by a sheet. Police asked Hackney to show his hands, but he refused, so he was then forcibly placed into custody, according to the complaint.

According to the complaint, Hackney told police he had gone inside the residence to get warm.

Both are behind bars at Southwestern Regional Jail on $12,000 multiple 10% and surety bonds, having been arraigned by Mingo County Magistrate Jim Harvey.