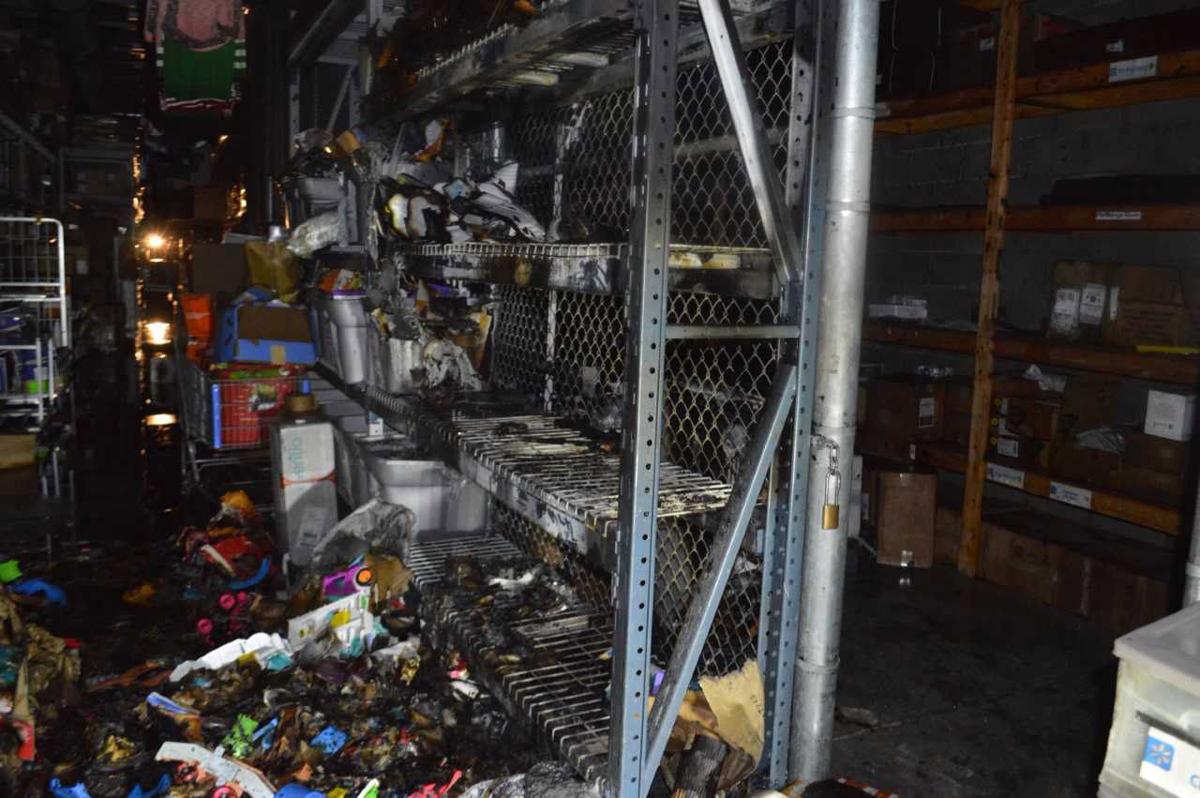 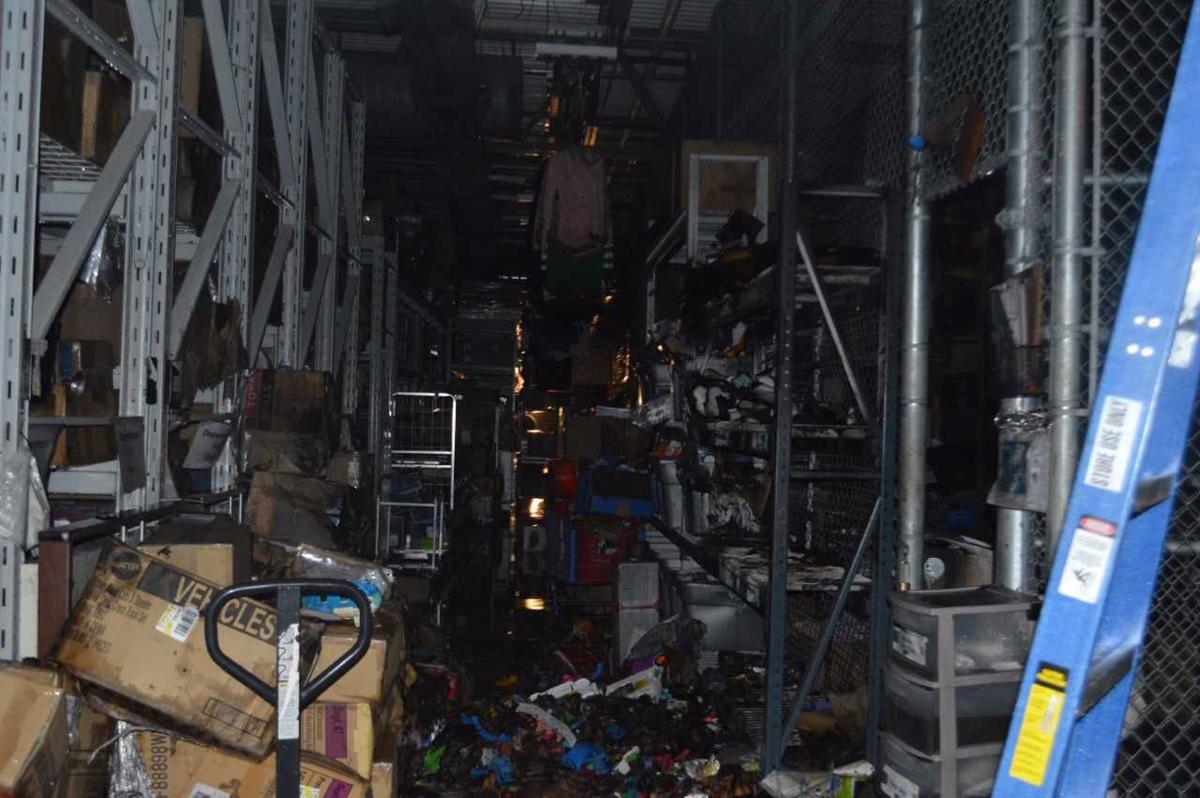 LOGAN - The city of Logan Fire Department responded to a structural fire at the Walmart in Logan around 9 p.m. Saturday.

Fire Chief Scott Beckett said the fire was contained to a stock room in the back of the store.

"This is a real testament to working sprinkler systems and quick reaction times," Beckett said. "As soon as employees realized there was a fire, they activated the fire alarms and got everyone to safety."

Firefighters were originally told the fire was located in the shop area where tires are purchased and installed, but determined it was actually located in the rear of the building in a stock room. Beckett said the flames did not reach the main area of the store because the stock room sprinkler system had been activated.

Chris Hatfield, fire marshal for the city, conducted the investigation into the cause of the fire. Beckett said Hatfield's report deemed the cause to be accidental. The fire reportedly began when a returned item with batteries inside short circuited and began to burn. Other items close by also ignited.

No injuries were reported, and all employees on duty Saturday night were accounted for. Beckett said he commends the quick reaction from Walmart employees and his crew for their work in keeping the fire contained.

"This was really a textbook situation," Beckett said. "Minimal damage, no injuries, the store is already back open. Everyone did what they needed to do to keep this situation from being worse than it could've been."

Other areas inside the store were affected by smoke, but it was also quickly ventilated to minimize the damage. Any open food items such as fruits and vegetables will be destroyed, along with any others that would be a hazard to the public.

Walmart reopened to the public at 10 a.m. Sunday. The store thanked the community for their patience in a Facebook post that morning.