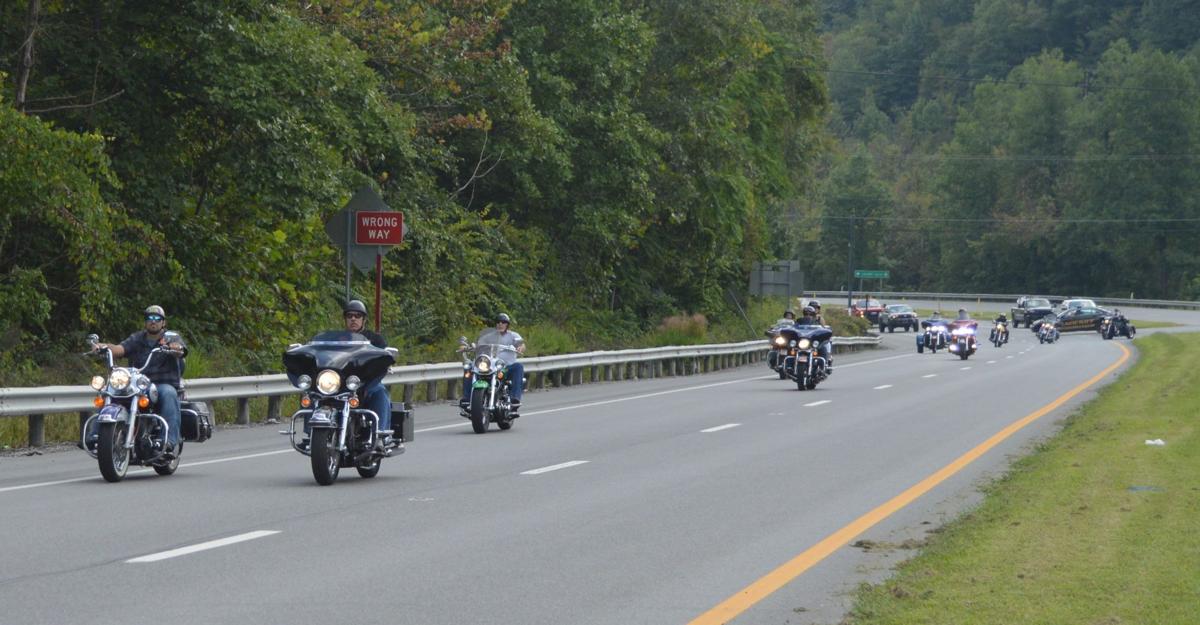 Jarrid McCormick/Williamson Daily News A group of local bikers brought out their Harley-Davidsons for the final ride of local businessman Mike Adkins on Friday, Sept. 11, 2020. 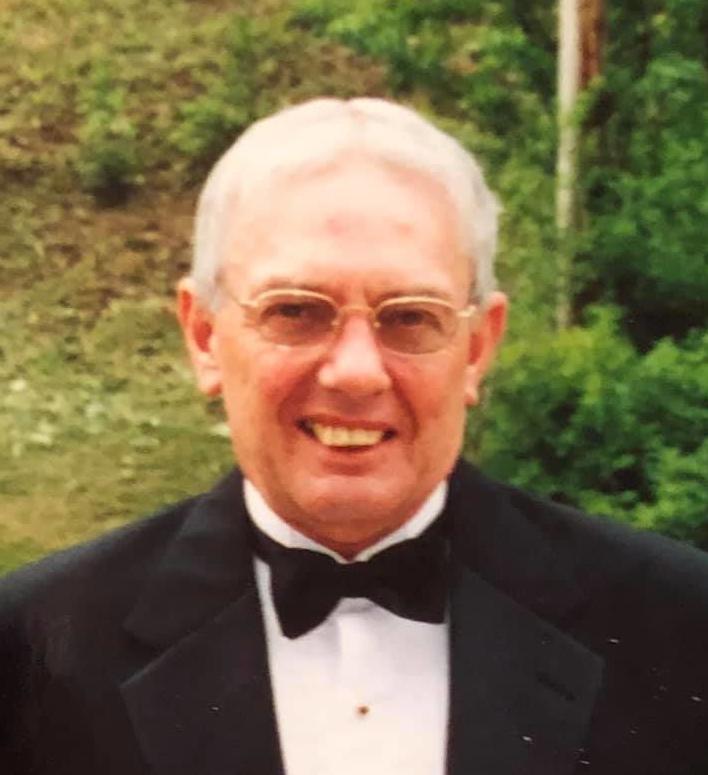 The Tug Valley area lost one of its longtime business owners as Mike Adkins of Elk Creek passed away unexpectedly Sept. 5.

William Michael Adkins, who was better known as just Mike, was the longtime owner and operator of Mike’s Harley-Davidson, located along U.S. 119 in Mingo County. Adkins owned and operated his store from 1978 to 2013.

Adkins, who was a lifelong resident of Mingo County, was working as a coal miner in 1978 when he took a shot and applied for his own Harley-Davidson dealership.

He was awarded that dealership and spent the next 35 years building what became one of the top Harley-Davidson dealerships in the Mountain State.

Adkins and his family sold the dealership in 2013, and it remains open today under a different name, Mountain State Harley-Davidson.

Adkins was was heavily involved in dirt track motorcycle racing, and his family spent many years traveling the United States following the Grand National Series.

In 2018, Adkins ran for conservation district supervisor in the Guyan Conservation District and has served on numerous state conservation boards. He was a member of the Hugh C. Boyd Lodge #119 AF & AM at Red Jacket, and for the past 24 years he served on the board of Mingo County Public Service District.

He was also a member of the Regional Church of God in Delbarton.

He was survived by his wife of 49 years, Libby Farley Adkins; daughter, Heather and husband John White of Elk Creek; his grandchildren, Tanner Livingood, Hunter and Slater White; brother, Duane and his wife Stephanie Adkins and their two children, Aryn and Ashleigh Adkins of Forest Hills, Kentucky; and his aunt, Lucille Matney of Stone, Kentucky.

Funeral services were held Sept. 11 at the Regional Church of God with a burial following at the Greasy Ridge Cemetery in Wayne County.