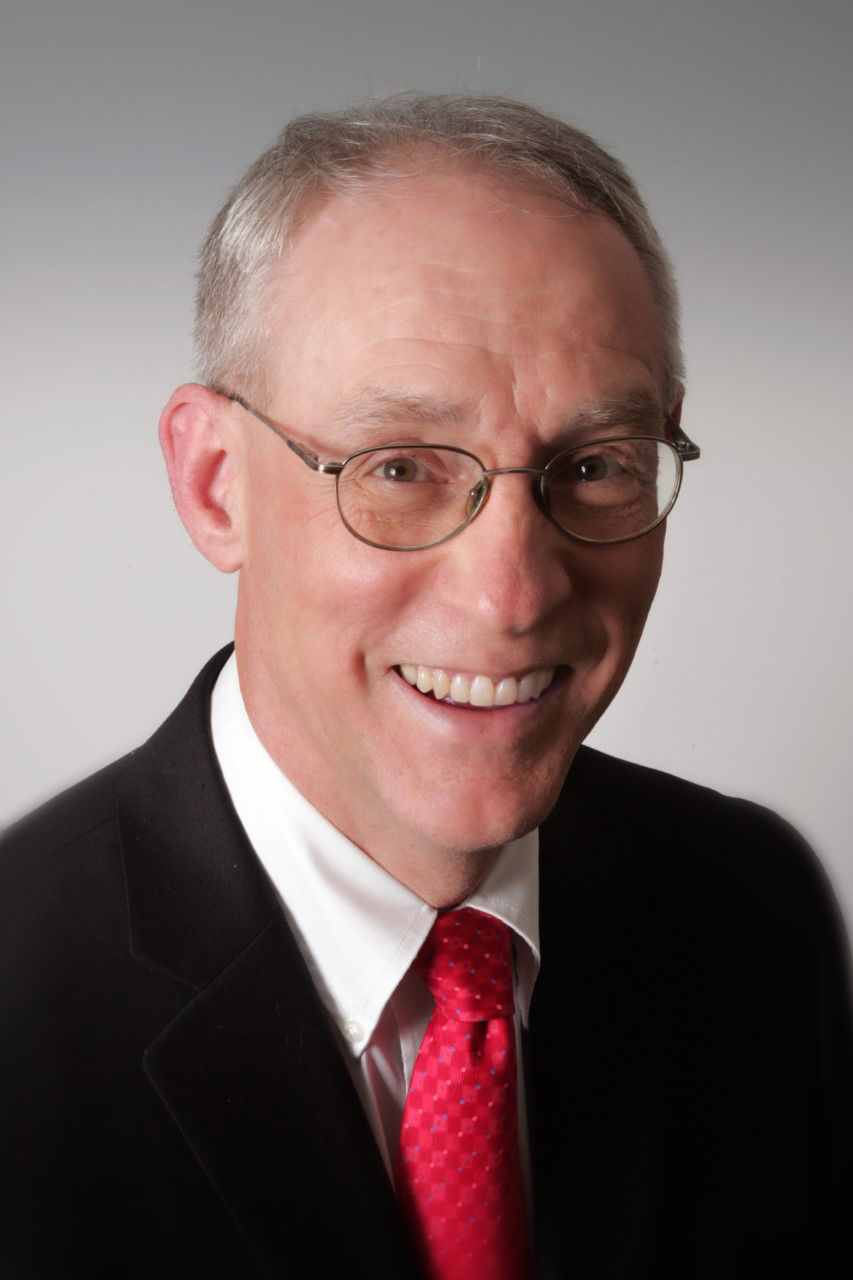 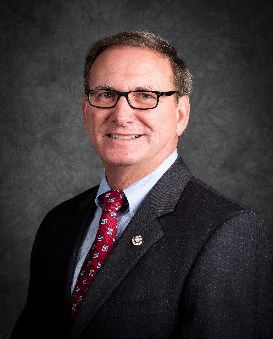 CHARLESTON — Lawmakers discussed several policies they believe are the key to moving the state forward Friday during the West Virginia Press Association’s Legislative Lookahead, but without solving the ever-looming and complex problem of substance use disorder and its hold over thousands of West Virginians, some lawmakers believe those paths forward may not be as bright.

“Our economic survival is at stake,” said Del. Matt Rohrbach, R-Cabell, chairman of the House Committee on the Treatment and Prevention of Substance Abuse and a physician, during his opening remarks during a panel on drug abuse and foster care. “If a potential employer is doing a Google search of where to locate, when they type in West Virginia what do they see? Our opioid epidemic.”

But as Rohrbach and his fellow officials agreed, it’s not just opioids anymore. Just as when the country cracked down on prescription drug abuse — which forced those addicted to the pain pills to switch to heroin — the crackdown on opioids is seeing a resurgence of the next readily available substance, methamphetamine.

“Traditionally (in treating an opioid addiction), we would cover the opioid receptor, just like we would cover an insulin receptor,” said Sen. Ron Stollings, D-Boone, a physician. “But if it’s meth, it’s a different ballgame. There’s not an antidote to meth … . Our centers of higher education should be researching ways to treat different types of drug use.”

Rohrbach and Stollings were joined by Sen. Mark Maynard, R-Wayne, and Department of Health and Human Resources Secretary Bill Crouch in discussing their plans for the upcoming legislative session in regards to substance use disorder and the foster care system, which has exploded in recent years mainly due to the opioid epidemic. Crouch said 51% of child removals in the state are related to substance use disorder.

Rohrbach said last session his committee passed 10 significant bills. He said his priority was getting people back to work and this session he is ready to push it further.

Among the bills Rohrbach will put before his committee this session is one that will require any funds acquired by the attorney general in statewide opioid manufacturer and distributor lawsuits be given to the Legislature to allocate toward substance use disorder treatment, recovery and prevention.

Other lawmakers are thinking of health funding, as well. Earlier in the day, on a panel on the state’s budget, Del. Mick Bates, D-Raleigh, said he would like to utilize the Medicaid surplus toward the state’s health concerns, which could possibly include substance use disorder.

Stollings, who is also running for governor as a Democrat, said he wants to see more financial support of foster and kinship caregivers, and expansion of the West Virginia State University Healthy Grandfamilies program.

“It’s the early strategic investment,” he said. “Healthy Grandfamilies, Birth to Three, educational wrap-around services … . We have to focus on the first 1,000 days of a child’s life.”

West Virginia also needs to invest in more mental health services, Stollings said, which can help the foster care crisis by enabling more parents to be healthy enough to parent.

“These people with these diseases, particularly bipolar disorder, they aren’t going to be good parents unless their disease state is in treatment,” he said. “We’ve been pretty stingy with mental health services. And when I say stingy, it’s not for lack of effort.”

As for more specific legislation, Maynard said he supports a bill being worked on by the House that would speed up the application time for new foster parents.

And with the fight to raise the smoking age limit to 21 over thanks to the federal government, Rohrbach and Stollings will pivot to reducing the number of teenagers who use electronic cigarettes, or vapes. Rohrbach said he wants to return funding to Raze, a school-based tobacco prevention program run by students.