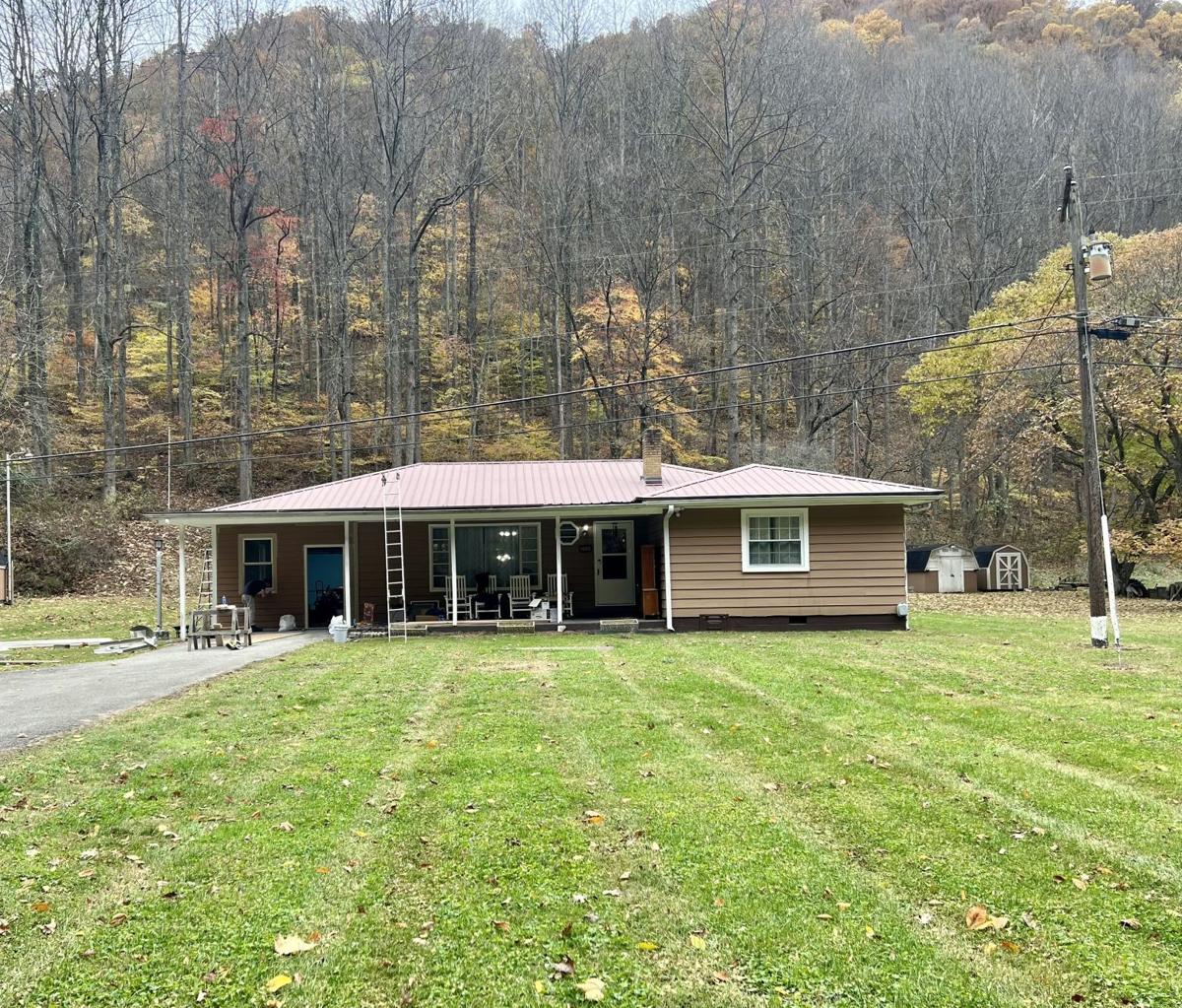 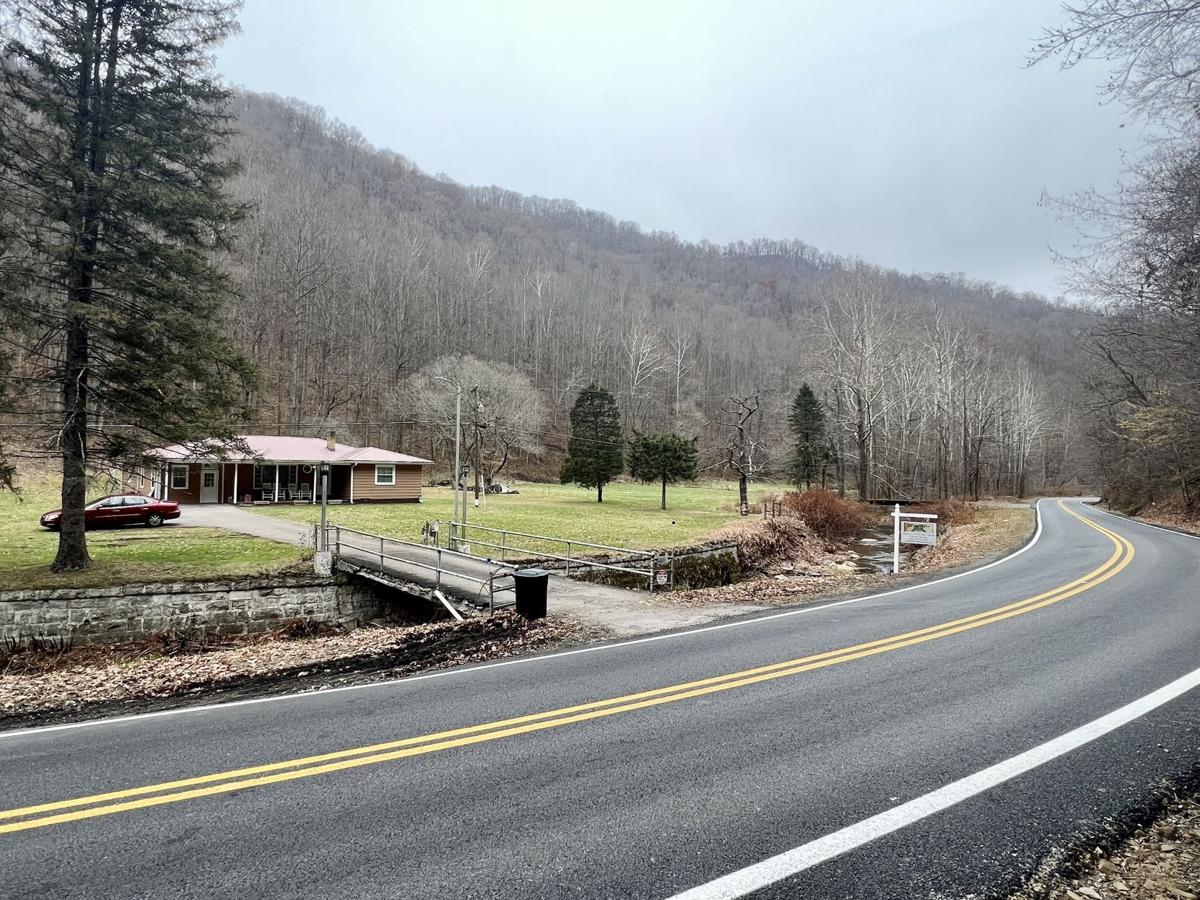 SARAH ANN — A new museum in the works, located on the property of the last homeplace of the famous William Anderson “Devil Anse” Hatfield at Sarah Ann, seeks to preserve authentic history of both the Hatfield and McCoy families.

Jack Hatfield, president and managing director of the Hatfield & McCoy Foundation, described the upcoming museum as the cornerstone of the Foundation. Hatfield, who grew up in the Brenton area of Wyoming County, is the great-great grandson of Robert E. Lee Hatfield, the third son of Devil Anse.

Several years ago, the last homeplace of Devil Anse Hatfield was purchased by Judy Hatfield, who also started the foundation. Now, that homeplace is being developed into a museum and gift shop that Jack Hatfield describes as one of the only truly authentic representations of the two family histories.

“It was always our dream to turn the homeplace into a museum and gift shop and just keep expanding from there for the foundation,” Hatfield said. “The foundation’s goal is to create, promote and preserve the Hatfield and McCoy family history — and while promoting the family history, we convey a message of peace, love, diversity, inclusion, acceptance and togetherness to, hopefully, assist in aiding the local economy in Appalachia.”

“We’re hoping to bring additional tourism into the area which, of course, will in turn, help with tax revenue and whatnot while promoting and preserving our family history,” Hatfield added.

Hatfield said the museum will comprise relics found from two digs at the homeplace property, memorabilia collected over the years and other key pieces he chose not to disclose. Hatfield said he hopes to continue to add pieces that others may have out in the community.

“There’s definitely some big key items coming that will draw a lot of people,” Hatfield said, “and I’m hoping, too, that as we get this going and running that people in the community that have different relics of our family history will turn those back over to the family and allow us to display them in the museum for the world to see.”

Hatfield said the property will also be used to host different events, reunions and other community attractions.

“We want to definitely be involved and ingrained in the community, as well as service the tourists coming to visit for our history,” Hatfield said.

Hatfield explained the history of the homeplace and why it was out of the family for so long.

“After the feud, there were a lot of debts and different things through the years, and people would marry and inherit different lands and things like that,” Hatfield said, “and so through the years, the family has lost so much of the property and relics and items just by natural occurrences and being in, I guess, financial binds through life or whatnot, so our goal is to acquire back as much of that as we can.”

Hatfield noted that the original home on the property burned down, but the bridge, the retaining wall in the creek bed and the old moonshine well that were on the property when Devil Anse lived there still exist.

“When you enter the property, you’re crossing Devil Anse’s bridge that is over 100 years old,” Hatfield said.

Hatfield noted that the foundation continues to seek to acquire other historical properties and feud sites associated with the famous Hatfield and McCoy Feud.

Hatfield said a private, invitation-only grand opening for the museum will likely be held in February for foundation donors. The museum will open to the general public shortly after that. The museum will be located at 12790 Jerry West Highway, Sarah Ann.

Jack Hatfield has a master of business administration degree specializing in organizational leadership from American National University in Salem, Virginia. He has traveled the nation operating Medicare insurance call centers and other business ventures.

He now lives in the homeplace at Sarah Ann. When asked why he stepped away from the business world, he said he “just couldn’t take it anymore.”

“It just wasn’t fulfilling,” Hatfield said. “My passion has always been my family history and representing the family.

For more information about the Hatfield & McCoy Foundation, visit www.hatfieldmccoyfoundation.org.