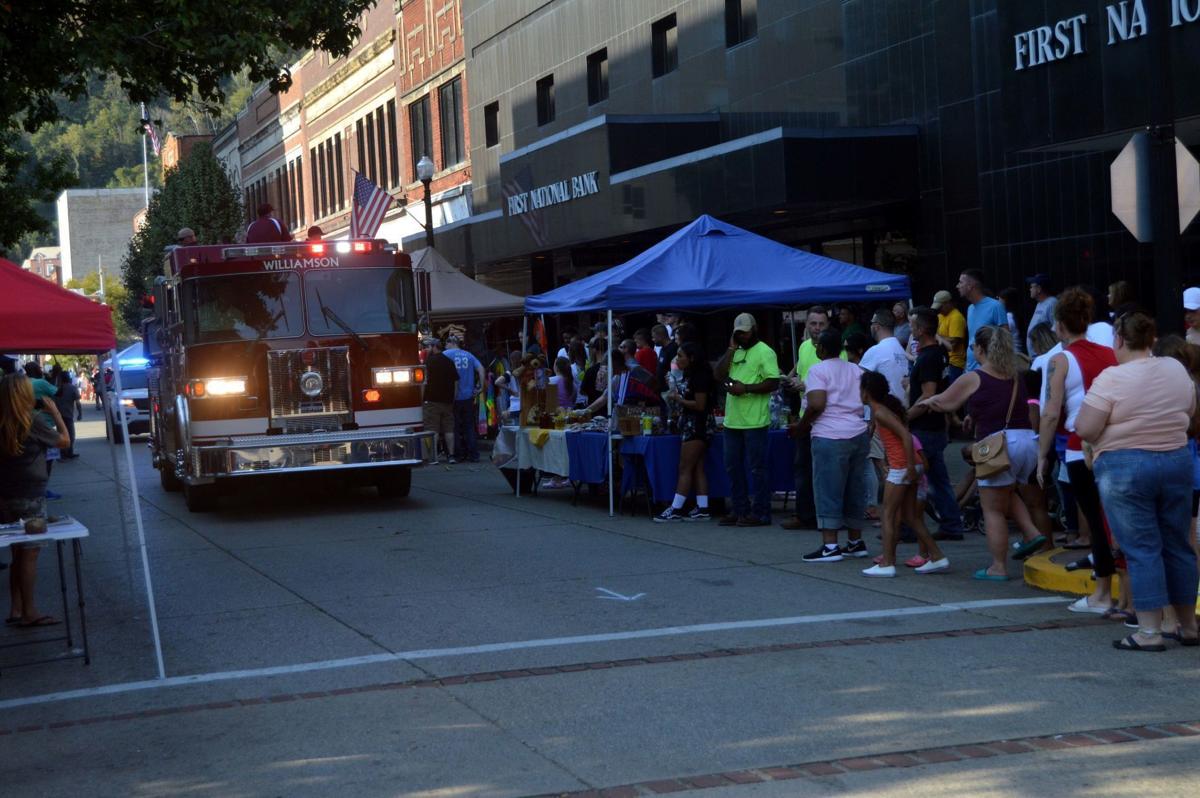 Pedestrians line the street during the third weekend in September 2019 for the 47th annual King Coal Festival Parade. 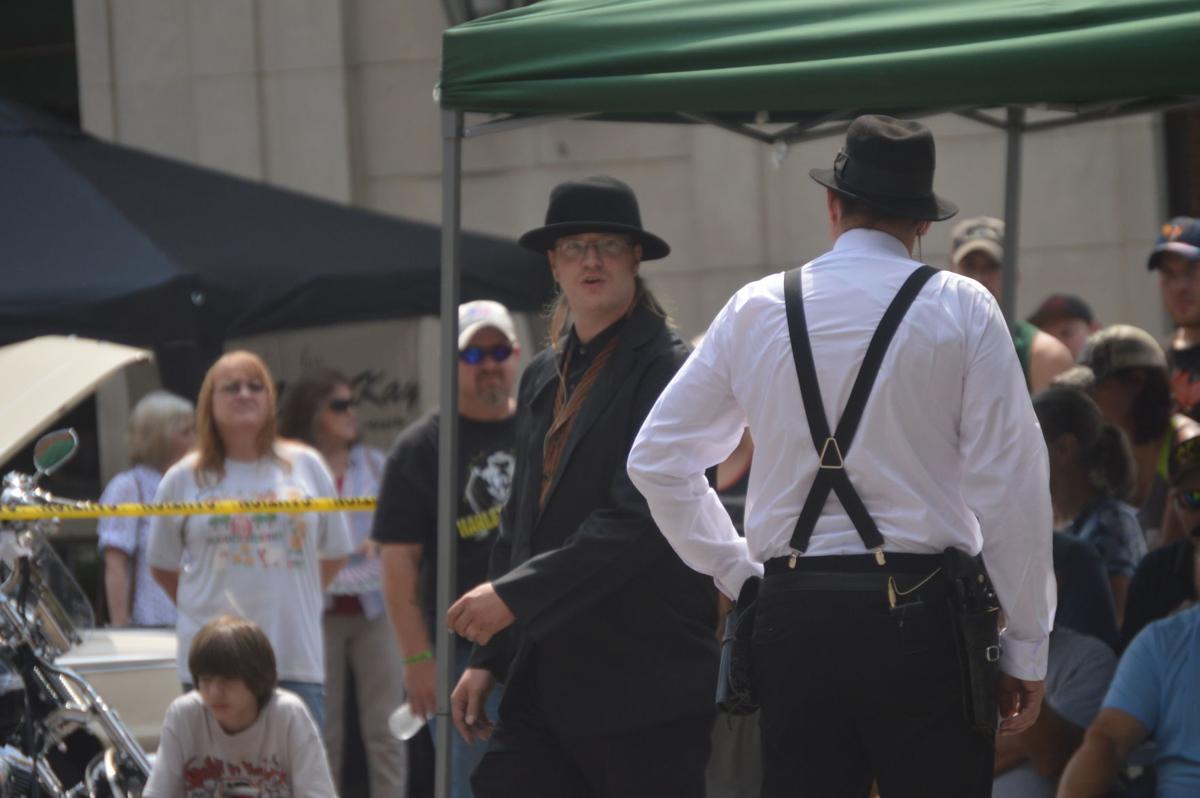 Jarrid McCormick/Williamson Daily News The annual Town of Matewan Homecoming scheduled for Sept. 12, 2020, has been cancelled due to COVID-19 concerns.

Pedestrians line the street during the third weekend in September 2019 for the 47th annual King Coal Festival Parade.

Jarrid McCormick/Williamson Daily News The annual Town of Matewan Homecoming scheduled for Sept. 12, 2020, has been cancelled due to COVID-19 concerns.

Two of the more popular late summer festivals in Mingo County were canceled this past week by event organizers, after West Virginia Gov. Jim Justice canceled all fairs and festivals and reduced crowd sizes back to 25 due to concerns from COVID-19.

The 48th annual King Coal Festival and the 26th annual Town of Matewan Homecoming will not take place in 2020.

The King Coal Festival is the longest-running festival in the county and is hosted every year by Action in Mingo on the third weekend in September. AIM President Jada Hunter said they were sad to cancel the event but plan on coming back in 2021 stronger than ever.

“After 47 years of providing this annual heritage event for the residents of Mingo, Pike and other surrounding counties and states, we are definitely complying with West Virginia Gov. Jim Justice’s order by canceling our 48th annual King Coal Festival,” Hunter said. “We pray that everyone will remain healthy, in order for us to have it next year during our usual third weekend in September!”

The 2020 version of the annual Homecoming was set to be a special commemoration, as 2020 also marks the centennial of the deadly Matewan Massacre, also known as the Battle of Matewan.

The Matewan Drama Group was set to perform the annual re-enactment, with new scenes being debuted for the special year.

Other activities that were planned for the Homecoming were live music, a flea market, a vintage car cruise-in and a pork roast provided by Mingo County magistrates.

This makes the second event held annually in Matewan to be cancelled as the Matewan Heritage Day was also cancelled back in May.

Event organizer Donna Paterino said she will keep everyone up to date on future events.