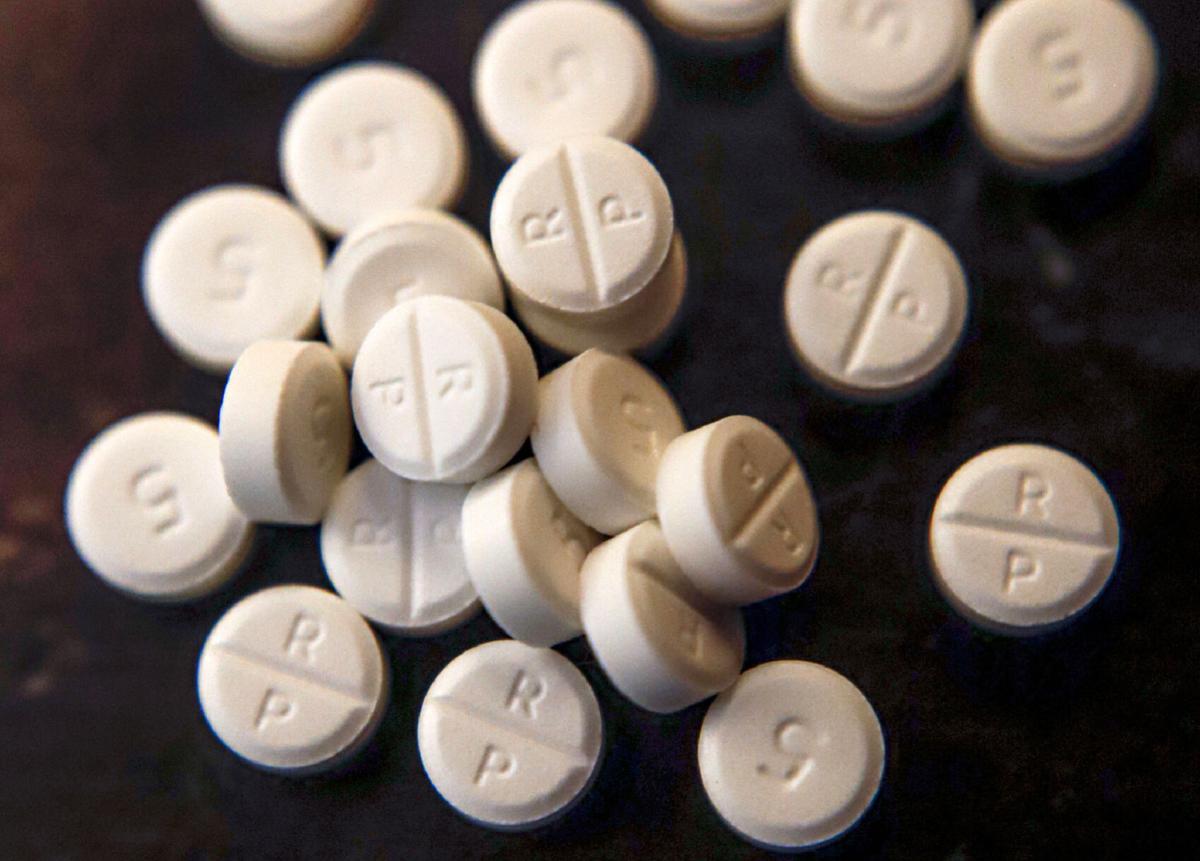 A slew of 5-milligram pills of oxycodone sits on a table in this file photo. 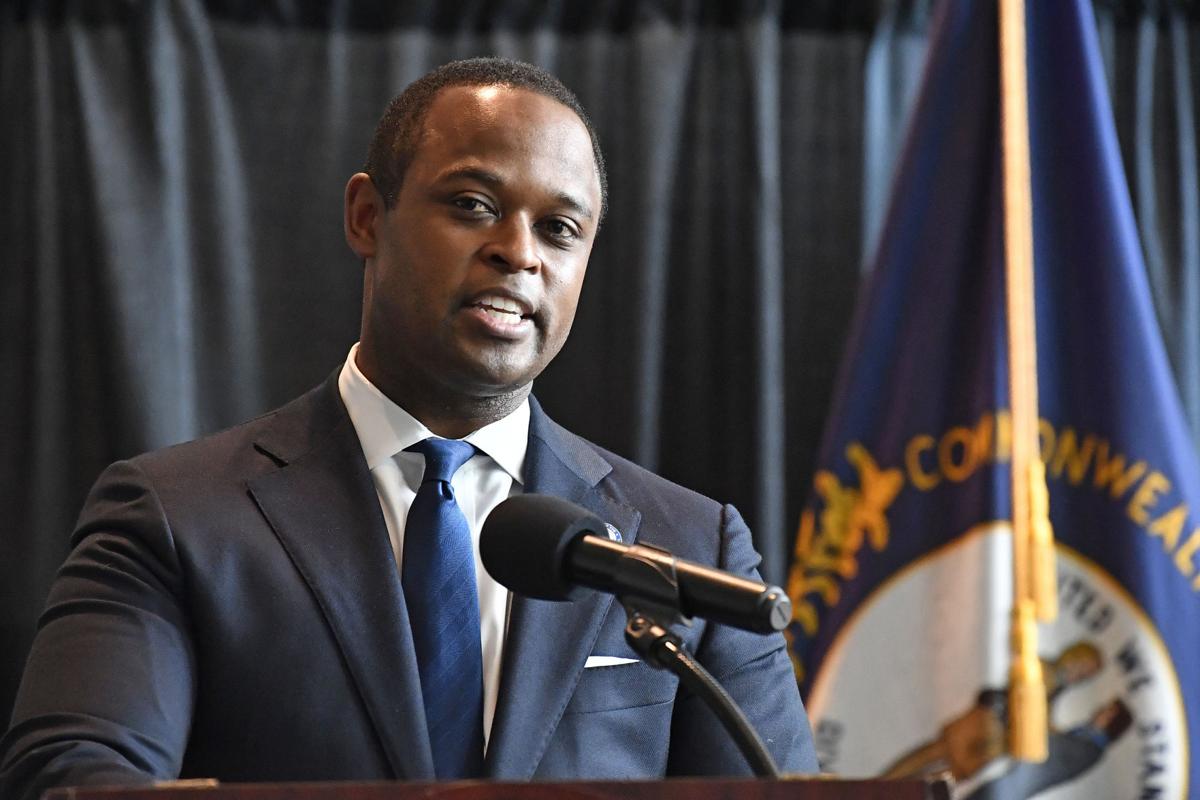 A slew of 5-milligram pills of oxycodone sits on a table in this file photo.

FRANKFORT, Ky. — As two West Virginia municipalities face off in a trial against drug distributors they accuse of fueling the opioid epidemic, Kentucky’s attorney general has filed similar claims against one of the distributors’ competitors.

Attorney General Daniel Cameron filed the lawsuit against CVS Health in Franklin County Circuit Court on Wednesday, saying the health care company played a role in “fueling the crisis” of addiction in Kentucky by inundating the state with millions of doses of powerful prescription painkillers.

“As both distributor and pharmacy, CVS was in a unique position to monitor and stop the peddling of these highly addictive drugs from their stores, yet they ignored their own safeguard systems,” Cameron said in a news release.

West Virginia Attorney General Patrick Morrisey filed a similar lawsuit in August 2020 stating CVS and others violated the state’s Consumer Credit and Protection Act and caused a public nuisance by supplying more opioids to their retail pharmacies than what were legitimate market needs.

In West Virginia, Huntington and Cabell County are in the midst of a 12-week-long federal trial against three other drug distributors — AmerisourceBergen Corp., McKesson and Cardinal Health — who are accused of doing the same.

The bellwether trial could set a precedent for thousands of other cases filed nationwide.

Cameron’s lawsuit is Kentucky’s latest legal action against companies it blames for supplying a massive pipeline of prescription pills into the state. In 2015, drug overdoses accounted for about 60% of Kentucky’s statewide accidental deaths, Cameron said. The Republican attorney general is pressing lawsuits against several other opioid manufacturers and distributors. Many of those suits were filed by Cameron’s predecessor, Democrat Andy Beshear, who is now Kentucky’s governor.

CVS Health, which operates one of the nation’s largest drugstore chains, said it’s prepared to defend itself against the state’s allegations.

“Opioids are made and marketed by drug manufacturers, not pharmacies,” the company said. “Pharmacists dispense opioid prescriptions written by licensed physicians for a legitimate medical need. Pharmacists do not — and cannot — write prescriptions. Nor do they — or can they — examine patients, conduct tests, diagnose medical conditions or determine medical treatment. That is the role of physicians, who have the responsibility to write appropriate prescriptions.”

The new Kentucky lawsuit says CVS Health used unlawful business practices and failed to guard against the diversion of the powerful opioids.

To highlight the massive supply, Cameron said one CVS store in Perry County purchased more than 6.8 million dosage units of oxycodone and hydrocodone from 2006 to 2014 — enough opioids for every resident of the Appalachian county to have more than 26 pills every year during the same period. In western Kentucky, a CVS store in Crittenden County bought more than 2.8 million dosage units of the drugs, enough to supply everyone in the county with at least 34 pills every year, he said.

Since CVS had a dual role in the opioid supply chain as a distributor and pharmacy, the lawsuit says the company’s compliance with the law “was vital to safeguard consumers and control the rate of addiction, abuse and diversion of opioids.”

Despite supplying “staggering quantities” of opioids in Kentucky, CVS reported zero suspicious orders for its Kentucky stores from 2007 to 2014, Cameron said. Even during the height of the opioid epidemic, CVS helped promote opioid products, he said.

Drug overdose deaths spiked nationally and in Kentucky during the early months of the COVID-19 pandemic. In Kentucky, overdose deaths rose by 50% from September 2019 to September 2020, compared with the previous 12 months, according to preliminary figures released in April by the U.S. Centers for Disease Control and Prevention, the Courier Journal reported. Addiction experts say the pandemic left people stressed and isolated, disrupted treatment and recovery programs, and contributed to an increasingly dangerous illicit drug supply.