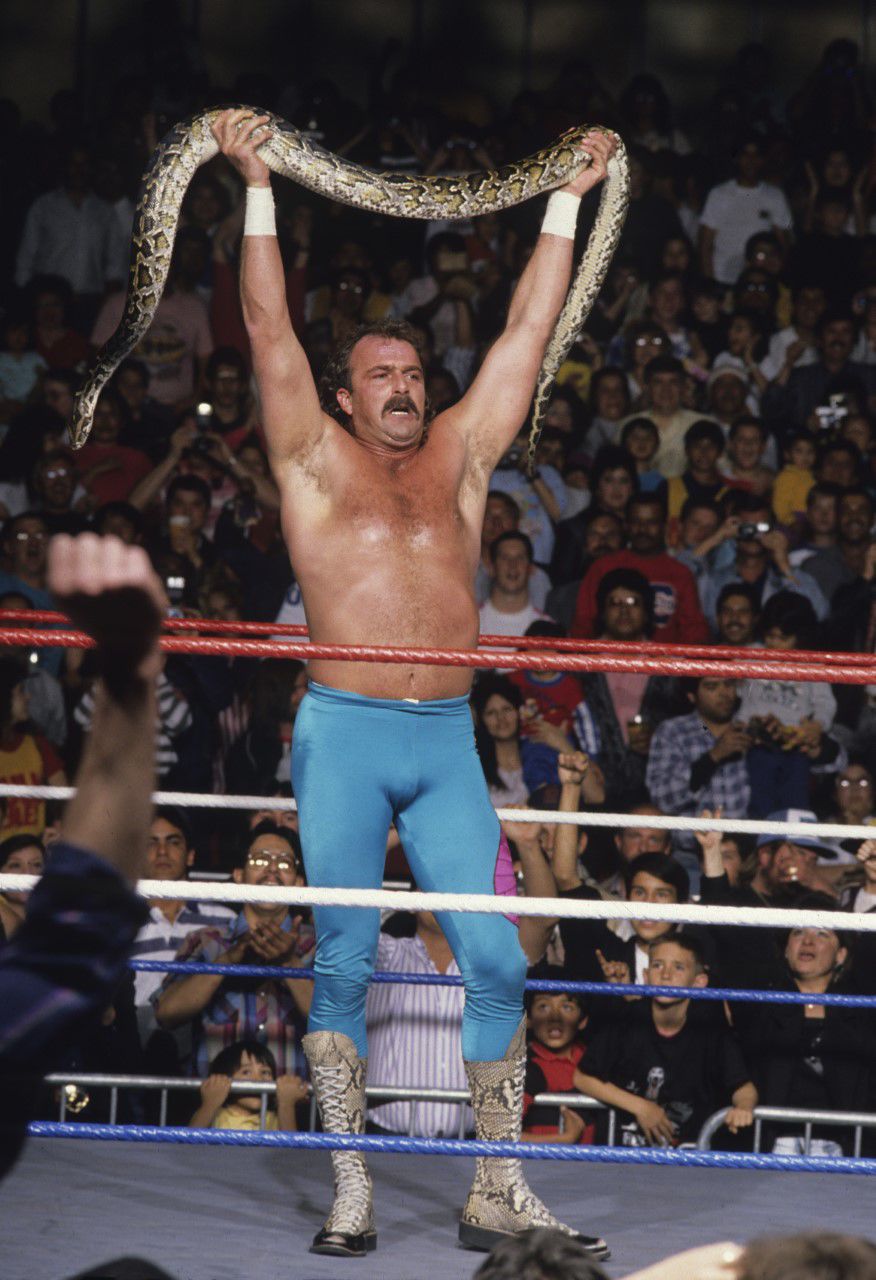 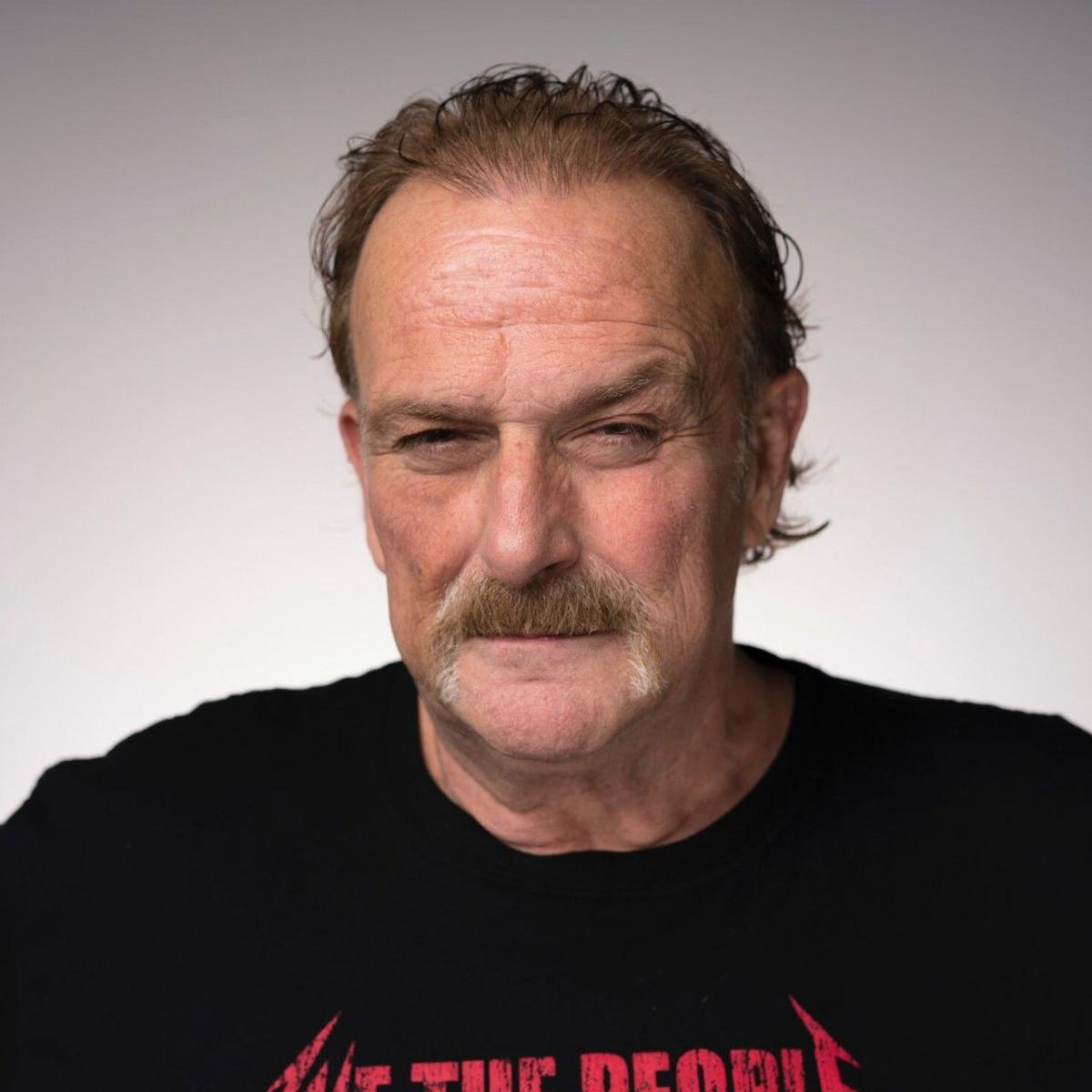 The annual event has in the past raised as much as $70,000 for Recovery Point, which alone accounts for around one-fourth of all private donations the West Virginia nonprofit receives throughout the year.

As Recovery Point West Virginia Executive Director Reggie Jones puts it, the fundraiser is more than just that, living up to its namesake as a time for embracing the hope that comes with a life beyond substance use disorder and its many detrimental byproducts.

“While it is an evening full of hope, it is also a time to remember our loved ones who are no longer with us; we honor their lives by helping to fight the nation’s substance use disorder epidemic and lead as many people to recovery as possible.”

Best known for his high-profile stints in the World Wrestling Federation (now WWE) where he famously entered the ring with a large python draped over his shoulders, Roberts’ four-decade long wrestling career was followed by drug and alcohol abuse, which he overcame after at least two recovery trips between 2007 and 2012.

Roberts’ battle with addiction, finances and his own health problems was told in the documentary “The Resurrection of Jake the Snake,” culminating in his induction into the WWE Hall of Fame in 2014.

To buy individual tickets and for information regarding sponsorships, contact Allison Conley, Recovery Point director of development, at aconley@recoverypointwv.org.

Founded in 2011 at 2425 9th Ave., Recovery Point has grown from one small program in Huntington to an organization that serves the entire state.