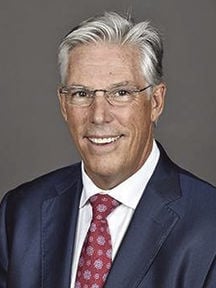 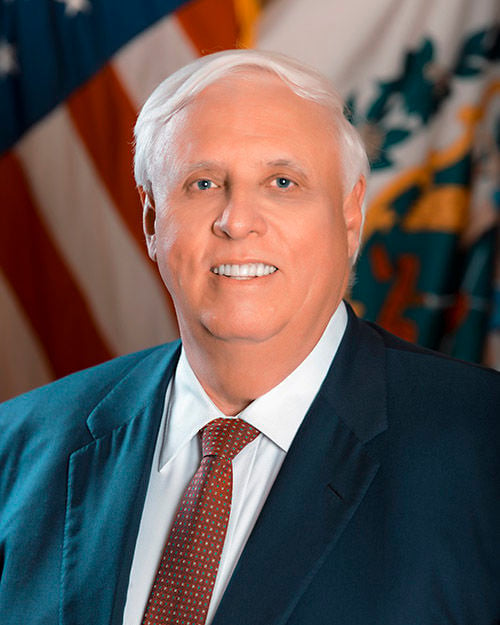 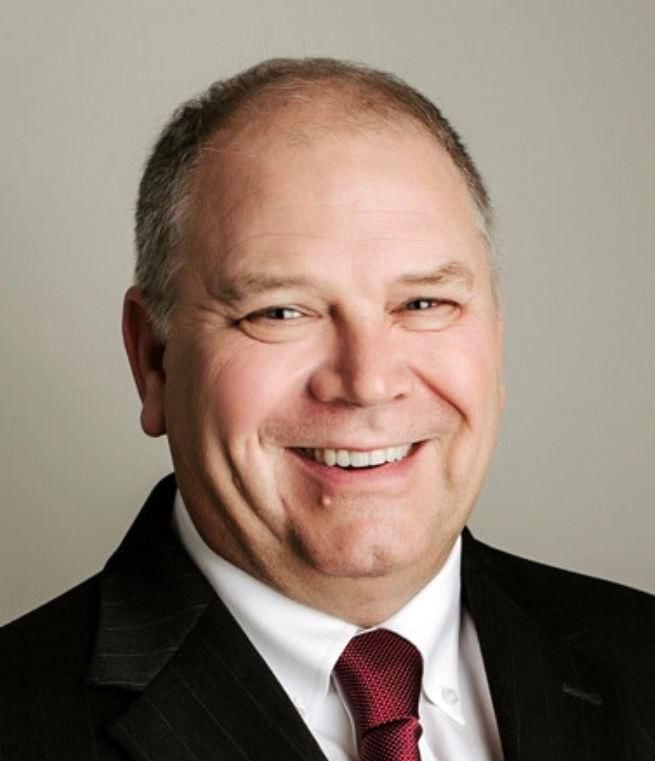 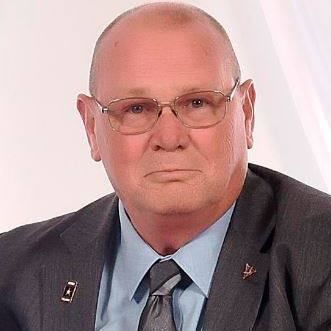 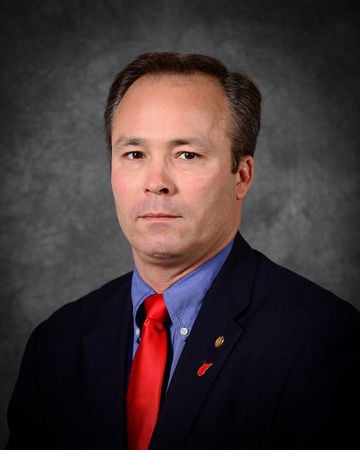 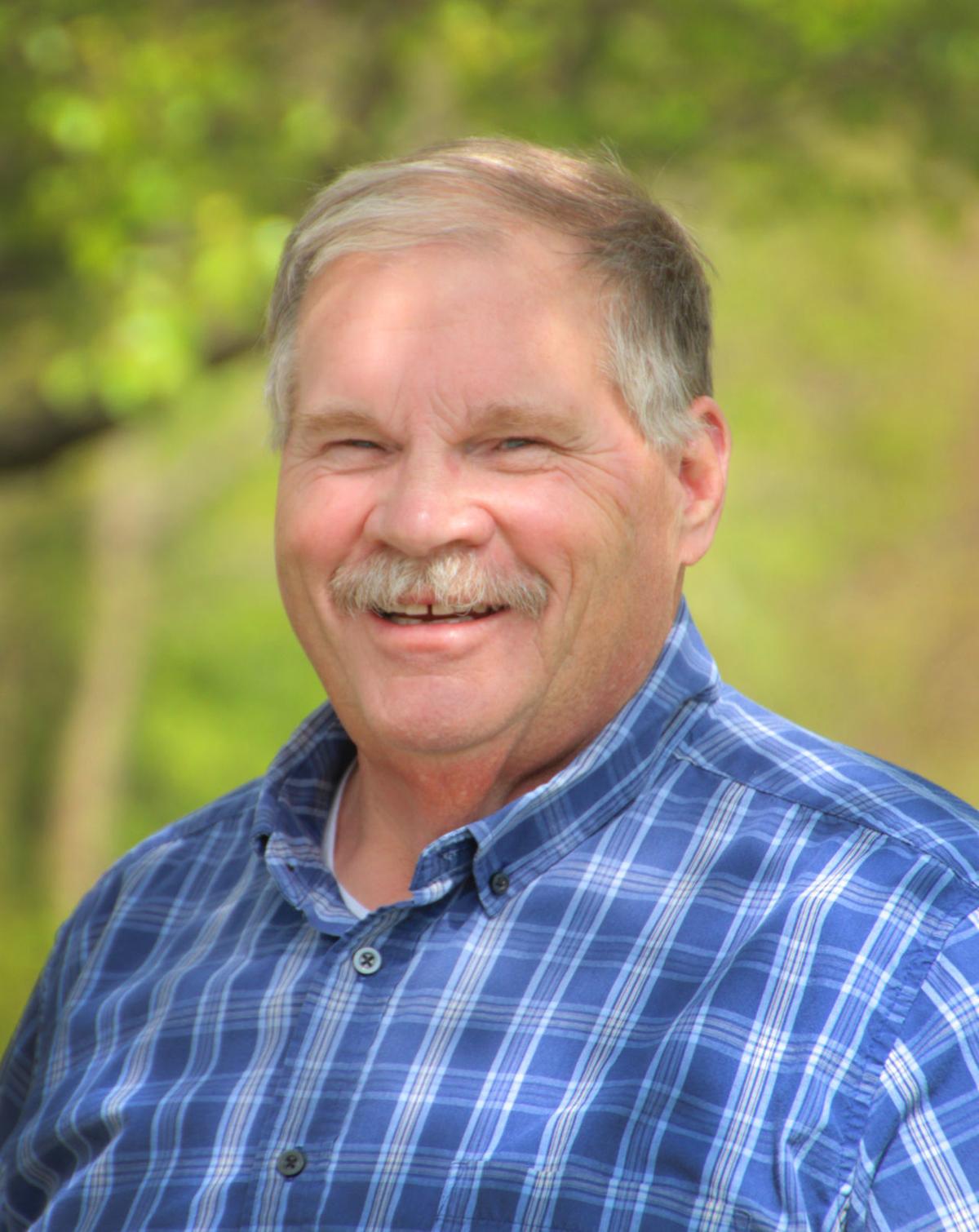 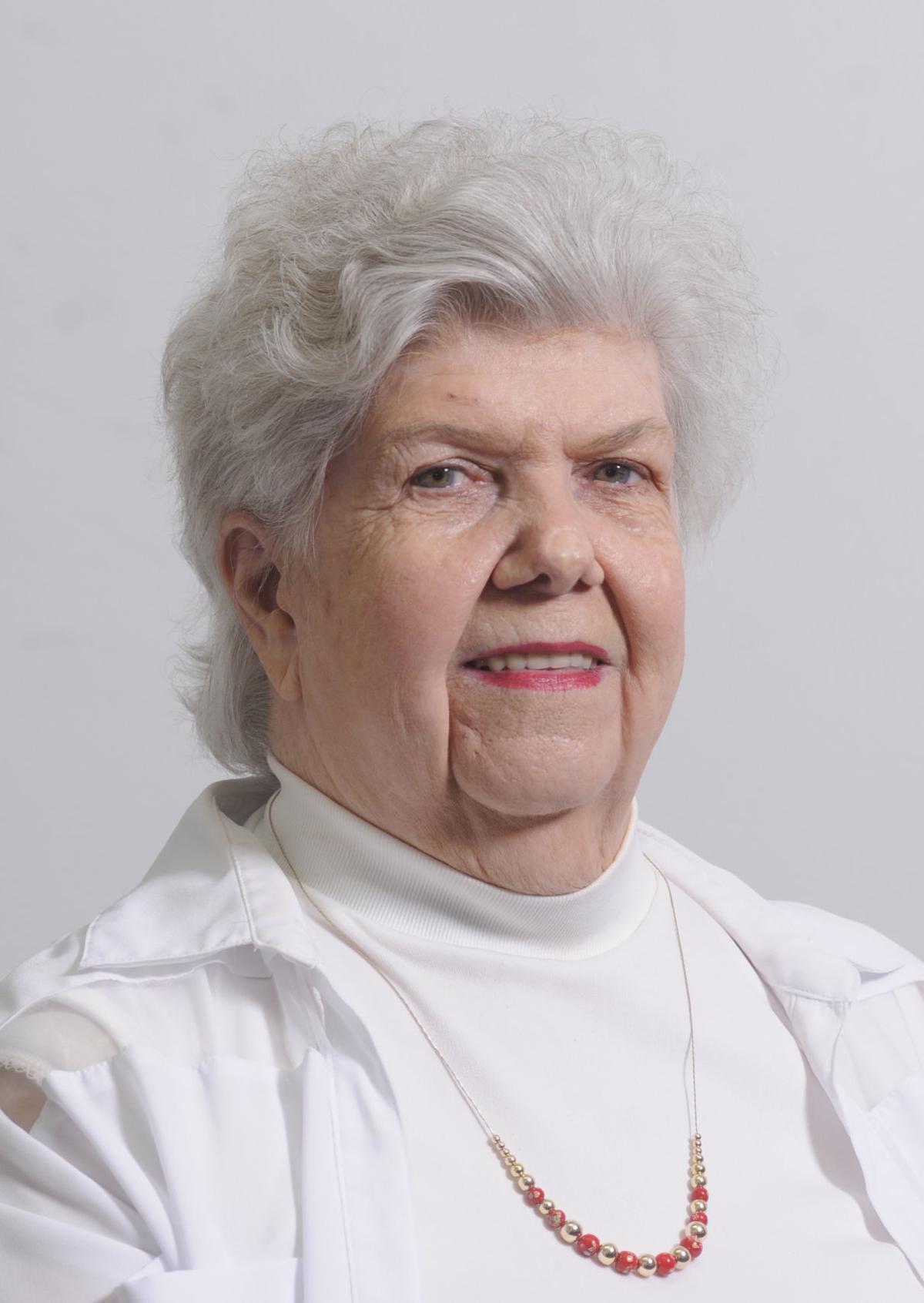 CHARLESTON — The race to become West Virginia’s next governor is the most crowded it’s been in more than a decade.

A dozen people, hailing from Martinsburg to Milton, have filed to seek the office of governor, according to the secretary of state’s website. That’s the most gubernatorial candidates since 2004, when 17 sought the office after Bob Wise opted not to seek a second term.

Of the 12 candidates this year, seven are seeking the Republican nomination in June’s primary election. The field includes a retired real estate agent from Martinsburg; a former legislator and airline pilot, also from Martinsburg; a Cabell County fiber-optics cable construction specialist; a retired Division of Highways employee from Marshall County; a poultry processor from Wetzel County; and a former Cabinet secretary from Bridgeport.

Of course, there also is the incumbent candidate, Gov. Jim Justice, who is seeking re-election as a Republican after being elected as a Democrat in 2016.

Six of the seven GOP candidates participated in at least one interview with HD Media, including interviews for this report, endorsement interviews with editors or filling out questionnaires for online profiles. Justice was the only candidate of either party who declined all requests for campaign-related interviews.

HD Media reached out to readers to hear from them what they wanted us to ask candidates about. Consistently, readers said they were concerned about various infrastructures — specifically road conditions and reliable access to clean water and broadband internet, with the last issue being amplified by the ongoing COVID-19 pandemic.

Shelby Fitzhugh grew up in Raleigh County and moved to Maryland with her husband. There, she worked as a real estate agent, and the couple returned to their home state, settling in Martinsburg, after they retired from their respective careers.

Fitzhugh said she was motivated to run for governor after she learned about the severity of the opioid epidemic in fall 2019. She said she had been watching videos on YouTube, taking a virtual tour of West Virginia, when a video about opioids began playing.

“I remember asking myself, ‘Where are the authorities, the police, the politicians?’” she said. “Nothing has been said about the apprehension of those who smuggled opioids into West Virginia by the waterways and other means, like the post office. If politicians put the blame on each other as far back as when Sen. Joe Manchin was governor, why wasn’t this information made public?”

“My heart goes out to the people of West Virginia, because I was quite unaware of the conditions people were living in,” Fitzhugh said. “I don’t know why I had never heard of or even knew about the opioid epidemic. I don’t know where I was, and I’m sorry I wasn’t aware of it or probably I could’ve done something about it. I guess it was lack of communications through the media that kept this so silent for so long.”

Fitzhugh has a campaign statement and other information she mails to interested parties. The statement outlines her learning about the opioid crisis and motivation to run for governor. She also wrote about Christianity and voting in the statement.

If Mike Folk was known for one thing during his six years in the West Virginia House of Delegates, it was speaking his mind.

In 2018, Folk ran for the state Senate but lost to incumbent Democrat Sen. John Unger in the general election.

Now running for governor, Folk, an airline pilot, still doesn’t mince words. He refers to the “Manchin Machine” he said got Justice elected and said he and two other GOP candidates are the only candidates with a real chance in the race.

Folk, as he did in the Legislature, said he wants to work in the executive branch because he believes in smaller government and less taxes.

“I’m running because, as my grandfather used to say, you can’t get blood out of a turnip,” Folk said. “The citizens of West Virginia are taxed enough. We have, per capita, one of the biggest governments there is, as far as state governments go.”

As for infrastructure, Folk said there are a lot of people with “their hands in the cookie jar,” particularly for broadband. He said public money meant to support infrastructure often doesn’t make its way to the places where it’s needed. He directly mentioned Frontier Communications as a company that received state funds but didn’t deliver on broadband accessibility.

“There’s a lot of people in the state of West Virginia that are part of the political elites that have their hand in the cookie jar,” Folk said. “They’re taking 90% of the cookies and leaving the crumbs for the regular citizens. We need to clean up corruption and free up the market and quit doing crony deals.”

From near the border of Cabell and Lincoln counties, Brooke Lunsford said 2020 was a good time to try to get “Jesus First” in West Virginia.

“The virus has proven I was right — everyone wants to pray now,” he said. “As a Christian, I see 7,150 foster kids in need. The first thing the church did was set up a plan to take care of the widows and the orphans. In addition to my personal belief in Jesus, which I am not trying to force on others … I am just sharing Jesus, by the way.”

On infrastructure, Lunsford talked about building off existing systems, particularly water lines, to expand them to communities that need them the most.

He said he hopes to expand tourism by building more cabins in state parks and on private property to rent, with the additional tourism revenue allowing for the elimination of the income tax.

Lunsford also said the state shouldn’t “rush into 5G wireless just yet,” citing “health concerns with radiation emitted.” He said all of the state’s existing broadband systems need to be reviewed, saying Frontier Communications had “taken a ton of cash” from West Virginia without producing results but wasn’t the only one that did so.

By the time Charles Sheedy retired from his 30-year career with the West Virginia Division of Highways, he had worked his way up from being an equipment operator to the Marshall County administrator for the division.

Sheedy, who also is a U.S. Army Reserve and Army National Guard veteran, makes it a point to note that he isn’t a politician or a business man, “just a retired working man” who is a lifelong Republican who embraces term limits.

“I believe all West Virginians have a right to thrive and succeed,” Sheedy said. “They have not been afforded that over the last few decades. Taxes are too high. There’s too much government involved in our lives, and we just need drastic change.”

Sheedy said the Division of Highways has become a political tool since it was established in the 1930s. He said that, to allocate more money for roads, the state should go back to a privatized vehicle registration and licensing system with AAA and close Division of Motor Vehicles offices.

“Does the state really need a DMV? I say no,” Sheedy said.

Sheedy also agreed there needs to be more access to broadband after watching his wife, a school psychologist, volunteer to help hand out work packets and food for students amid the COVID-19 pandemic.

In general, Sheedy said, state government is too big and out of touch with the experiences and needs of West Virginians.

Doug Six talked about infrastructure before he was asked about it.

“I have watched as our state has declined — the roads, the infrastructure — and watched our taxes increase,” Six said. “I felt that it was time that somebody got in there that really cared about our state and the people of our state. We just needed somebody that wasn’t in there for the wrong reason.”

Six manages a poultry processing facility and previously worked in real estate. He said, “Everyone wants to talk about the roads,” adding that, even when people contact the government about road conditions, they have a hard time getting answers, let alone action.

“They’ll tell you, ‘Yes, it’s on the list,’ and no one knows where that list is or where you are on that list,” Six said. “There needs to be a plan in place.”

For water systems, Six said it’s time to stop using outdated one-size-fits-all systems that are too expensive to maintain and don’t do the job they were installed to do.

“We have been putting in antiquated systems that probably shouldn’t have been put in when there were newer systems that were cheaper,” Six said. “However, if you’re designing them, it’s easier to use the old design. We need to stop doing that.”

West Virginia water and sewage systems need to be reviewed and replaced, he said.

He also talked about an investment program to encourage the construction of cellphone towers and broadband systems in more rural parts of the state that larger companies potentially could purchase and operate later on.

Besides the incumbent, Woody Thrasher might be the most well-known figure in the GOP primary. He served as secretary of commerce from January 2017 until June 2018, when he was ousted by Justice amid fallout from troubles with the RISE West Virginia flood-recovery program.

Thrasher serves as president of the board of The Thrasher Group, an architecture and engineering firm he founded with his father in 1983.

“I think West Virginia very much, particularly at this time, needs to have a leader that embodies the good qualities of West Virginians,” Thrasher said. “We work hard. We play by the rules, pay our taxes and conduct ourselves in an honorable fashion.”

Thrasher said he has broken the state up into five geographic regions and developed plans based on each region’s needs and available resources, with the goal of diversifying the economy.

“What we haven’t done in this state, we haven’t diversified our income,” Thrasher said. “We’re still resource extraction, which is great, but we shouldn’t be a one-trick pony anymore.”

When asked about infrastructure, Thrasher said roads, water and sewage are important, but without accessible broadband statewide, West Virginia is “dead in the water.”

“If you don’t have broadband, no new company is going to move to your town,” he said.

“It takes a little creativity,” Thrasher said. “A lot of this stuff is not complicated. It’s just coming up with a good idea and making damn sure you finish it.”