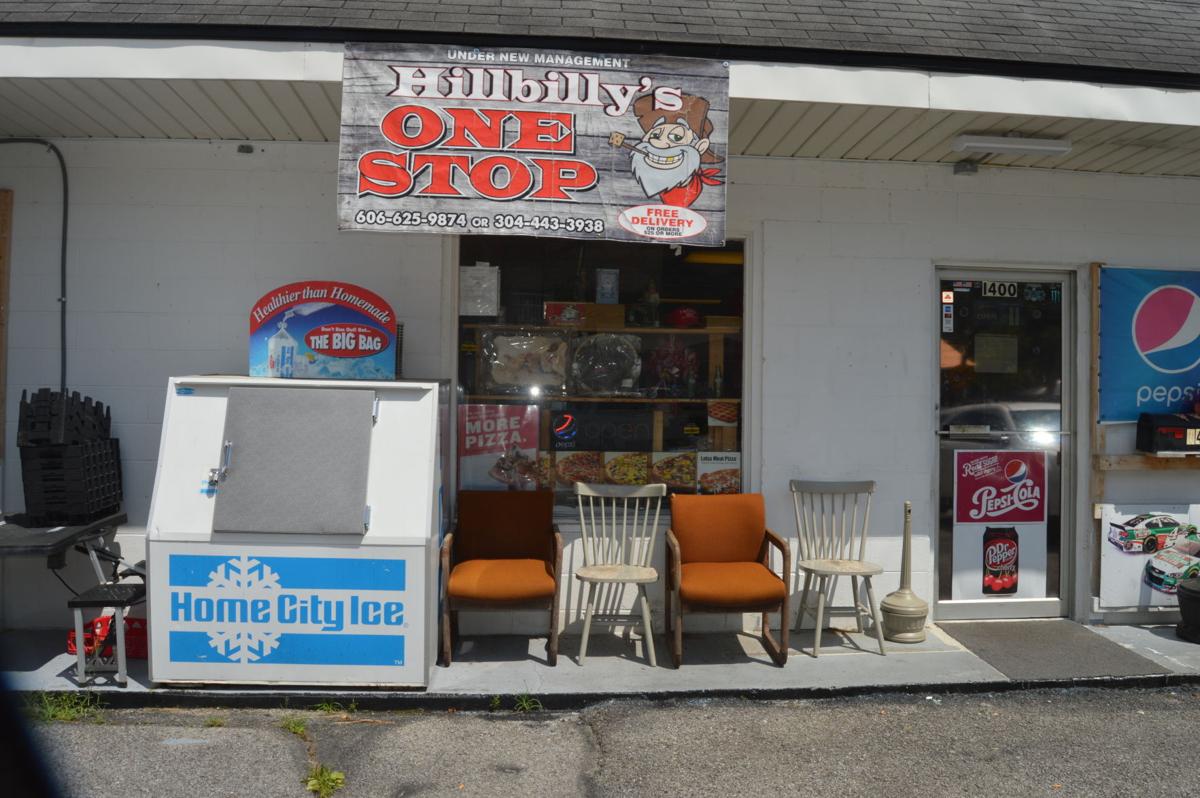 Hillbilly One Stop is located on West Third Avenue in Williamson. 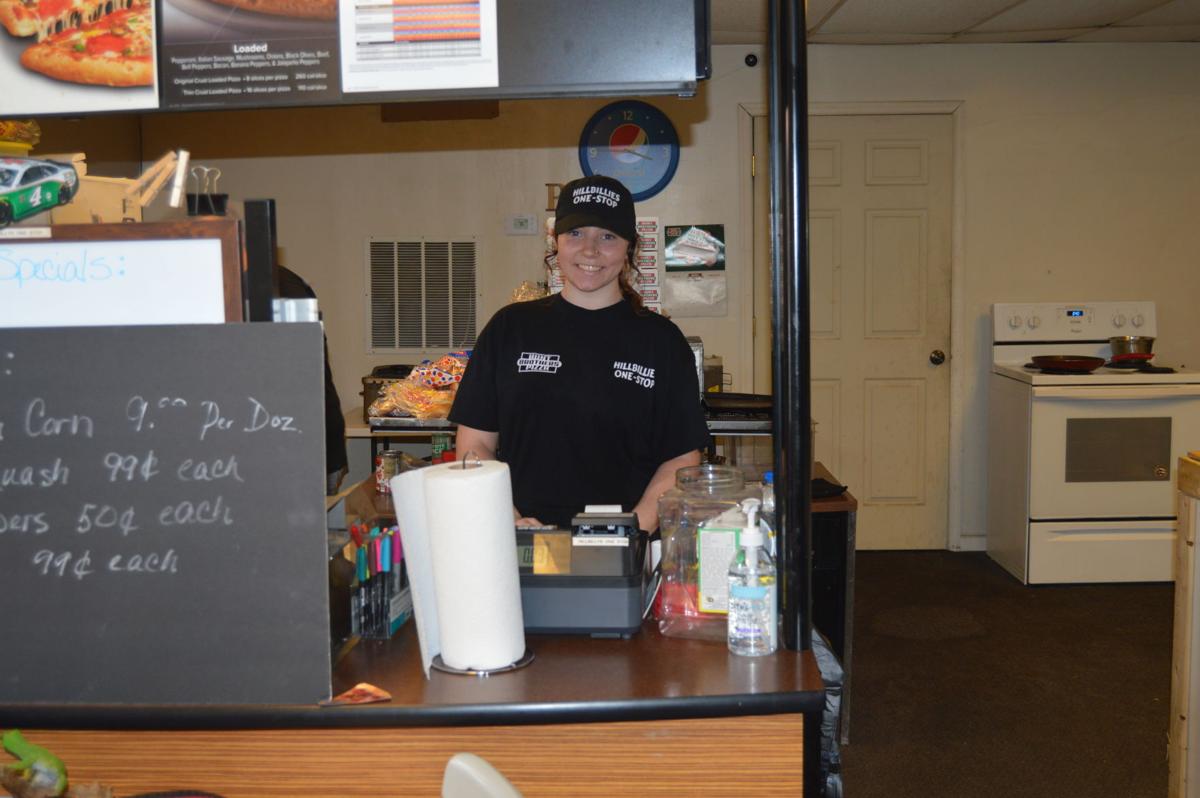 Ollie Blevins works the register at Hillbilly One Stop located on West Third Avenue in Williamson.

Hillbilly One Stop is located on West Third Avenue in Williamson.

Ollie Blevins works the register at Hillbilly One Stop located on West Third Avenue in Williamson.

WILLIAMSON — Since the closure of the old Super America gas station and convenience store in the late 1990s, the west end area of Williamson has lacked a local one-shop stop for a gallon of milk or a roll of toilet paper.

While a couple of stores have opened in the west end over the past 20 years and offered those items, none have remained.

Hillbilly One Stop and owner Renay Reed hopes to change that after taking over the former Hunt Brothers Pizza location across from the old Phoenix Grill last October.

The restaurant/one stop offers an array of food items, including daily specials, as well as bread, milk, eggs, pop, deli meats and cheeses, various produce items, along with cleaning supplies and other necessities.

Some of the popular daily specials include fried pork chops, spaghetti dinners, taco salad, open-faced roast beef and the colorful cheesy casserole, among others.

They serve hot dogs daily with either the homemade mild or spicy chili and Reed’s special homemade pink slaw. She also cooks fresh-made burgers daily with any topping and cheese for $5 each, along with sides such as onion rings, fries or deep-fried banana peppers.

You can also satisfy your sweet tooth as they offer deep-fried Oreos and funnel cakes along with other deep-fried treats and snack cakes.

Reed, who is originally from Huntington but has lived in the Tug Valley off and on for 15 years, has spent 33 years of her life cooking for the public.

She was previously the head cook at Starters Sports Bar and Restaurant and has also worked at the old Brass Tree, Kings Restaurant, Cheech’s, the Moose Lodge, Shoney’s and other restaurants along the East Coast.

Hillbilly One Stop delivers free of charge in the Williamson area from Chattaroy to Belfry and will deliver to other surrounding areas for a small fee. Orders that are $25 or more have no delivery fee, regardless of location.