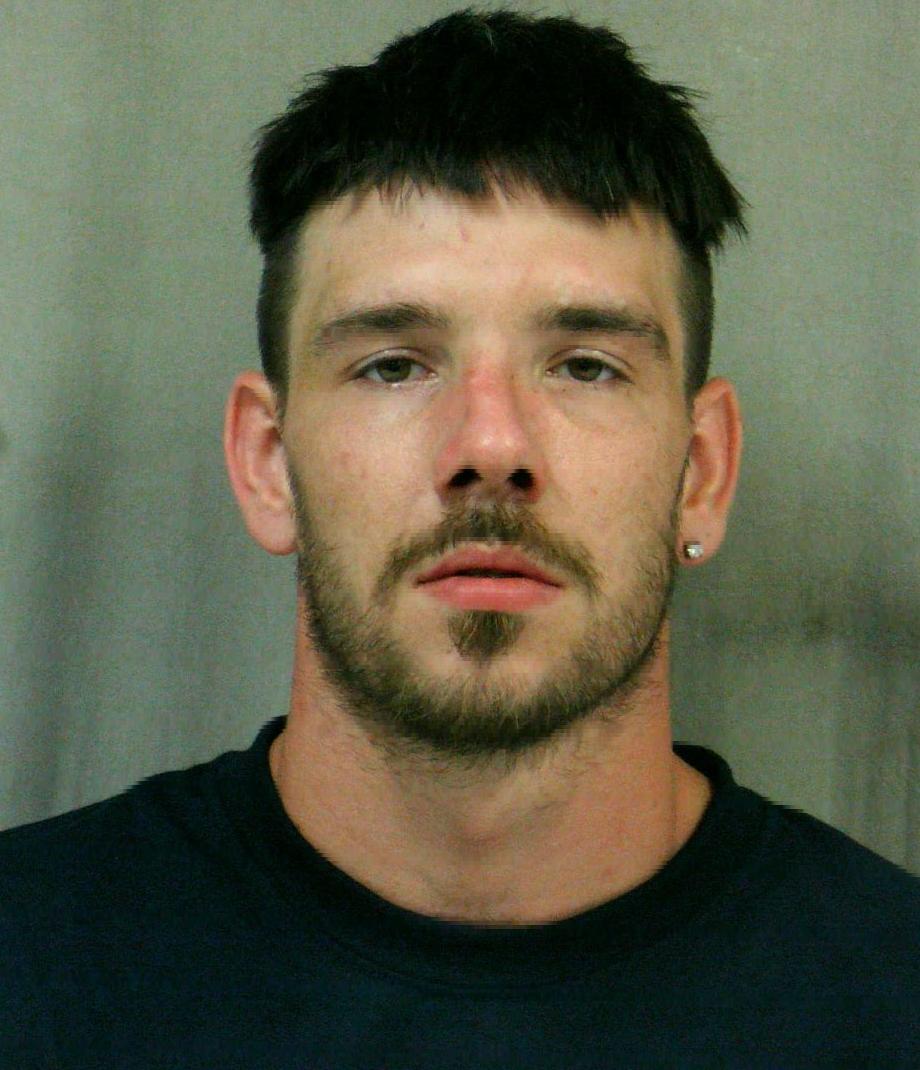 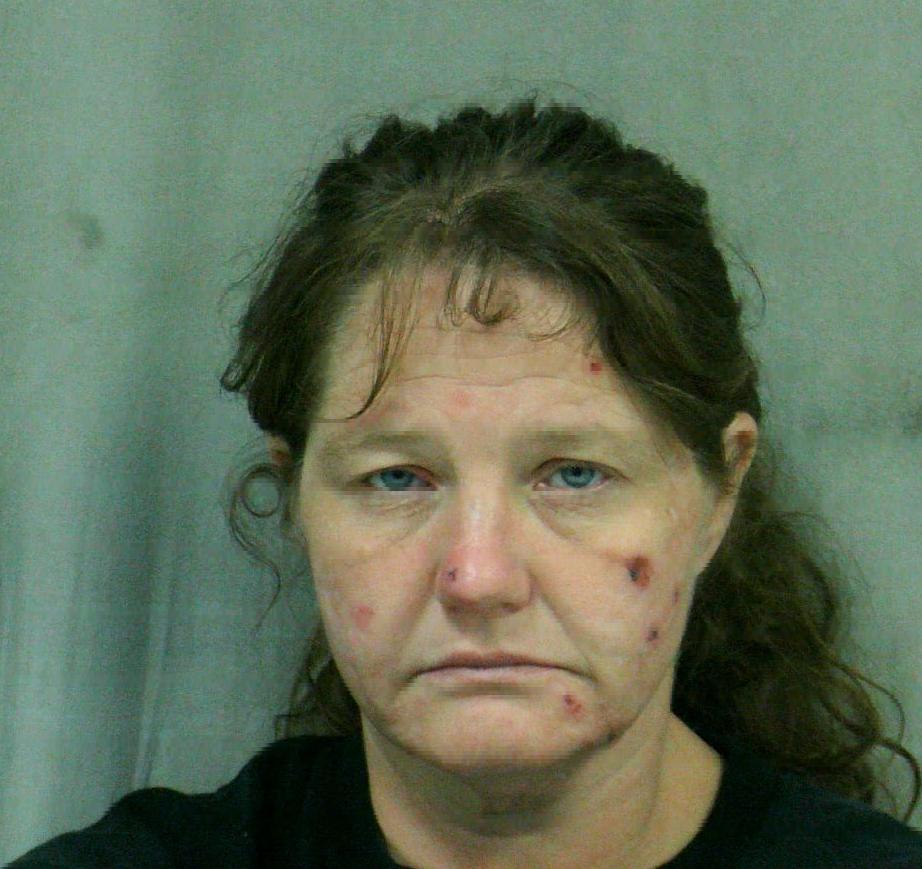 TAMCLIFFE — A man from Gilbert has been charged with first degree murder after an altercation with a man led to his death, and a Logan County woman has also been charged with accessory for trying to conceal the man from being arrested.

According to a criminal complaint filed in Mingo County Magistrate Court, Dalton Ray Abbott, 26, of Gilbert, traveled to the residence of Mike Toler on Oct. 1 to confront Toler about breaking into his residence. According to police, Abbott got into a physical altercation with Toler and left.

Toler then contacted a neighbor and called 911 for an ambulance. Toler was transported to Logan Regional Medical Center, where he died from the injuries he sustained in the altercation.

According to county medical examiner Mike Casey, Toler’s injuries included broken ribs, a lacerated spleen, hematoma to the back of his head and numerous abrasions.

Police have also charged Kimberly D. Caudill, 42, of Accoville in Logan County, with accessory after the fact. According to a criminal complaint, Caudill attempted to hide Abbott from being apprehended by police by providing false information. Police say she told them that Abbott was not present in the residence.

Abbott is currently behind bars at Southwestern Regional Jail, having been arraigned by Mingo County Magistrate Jim Harvey on Oct. 2. No bond information is listed.

Caudill is also behind bars at SWRJ with no bond information listed.

Puckett was on probation for a convicted after a drug investigation by the Wayne County Sheriff Drug Enforcement Unit in 2019. Approximately 85 grams of methamphetamine, other drugs and a handgun were seized in that 2019 investigation.