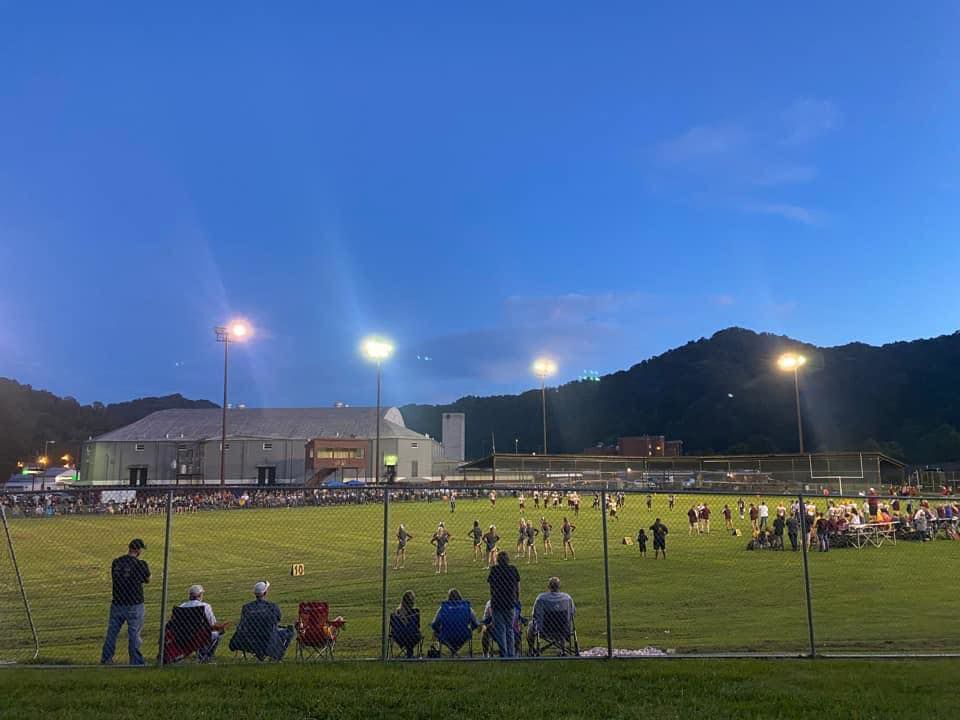 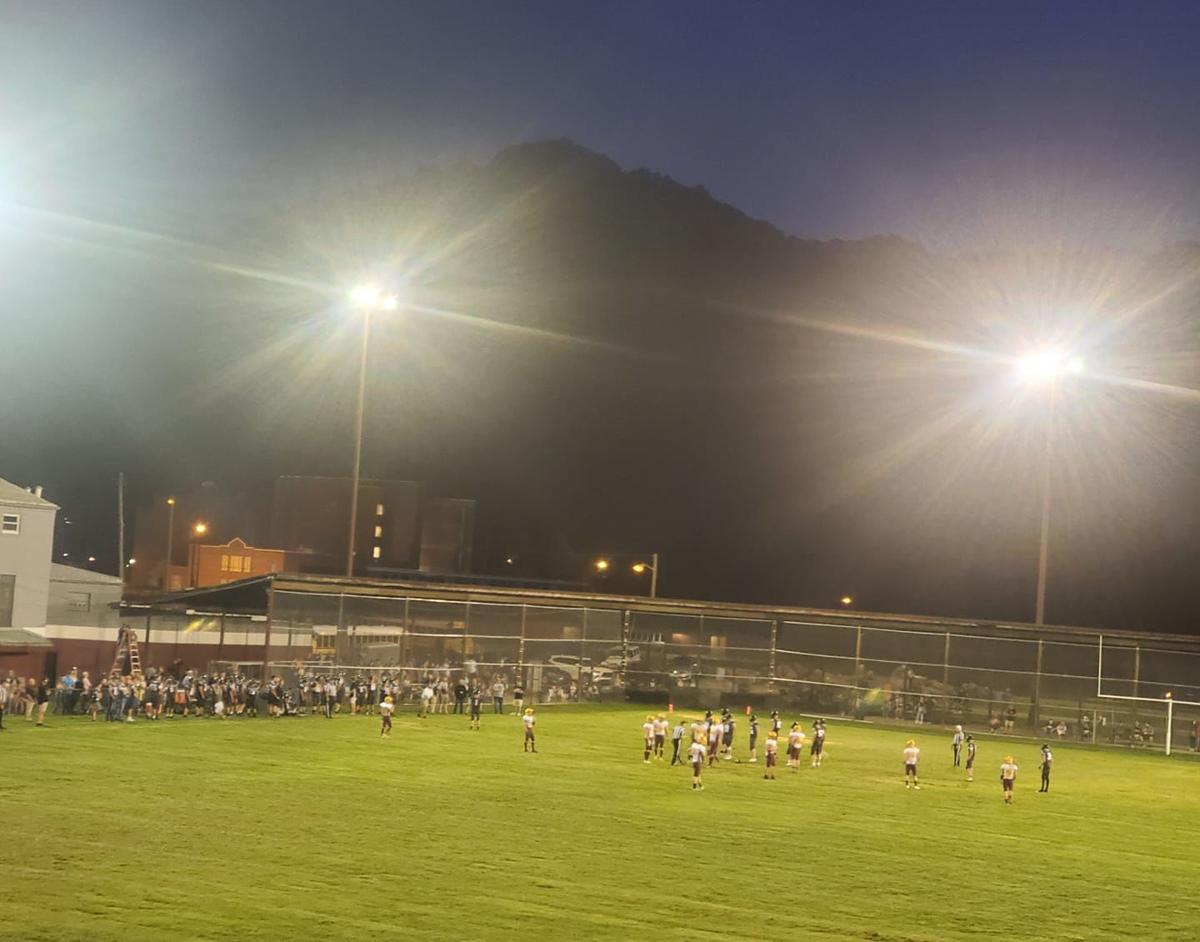 WILLIAMSON — For the first time since 2010, high school football made a return to Williamson on Friday night.

Due to some maintenance issues at their home field of Bob Brewer Stadium, Tug Valley High School administrators had to move their season-opening game against Sherman to Lefty Hamilton Park in Williamson.

Tug Valley Principal Dr. C. Doug Ward said the issues at their home field were “out of their control” and that moving the game to Williamson was the only option.

City of Williamson Parks and Recreation Commission Executive Director Jarrod Dean said he and the Park Board were happy to welcome Tug Valley back to their grounds and hopes to be able to host more high school games for area teams in future seasons.

“It has been 11 years since the high school boys stepped foot on our grounds, and it’s absolutely amazing to welcome them back on our grounds,” Dean said. “Our efforts of improving our properties — specifically Lefty Hamilton Park with the new fence improvements and better field maintenance — we feel we could host a lot more high school football games. ... I want to thank Dr. Doug Ward for his trust in us hosting this game and hope we can host more in the coming years. I hope everyone enjoyed themselves and enjoyed being at the parks. We have many more improvements coming your way.”

Lefty Hamilton Park is the former home of the Williamson High School Wolfpack football team, which played the final contest there on Nov. 5, 2010 — a 34-12 win over Valley Fayette.

In the game between Tug Valley and Sherman on Friday night, the Tide defeated the Panthers 38-14. For a full recap of the game, turn to Page 1B.