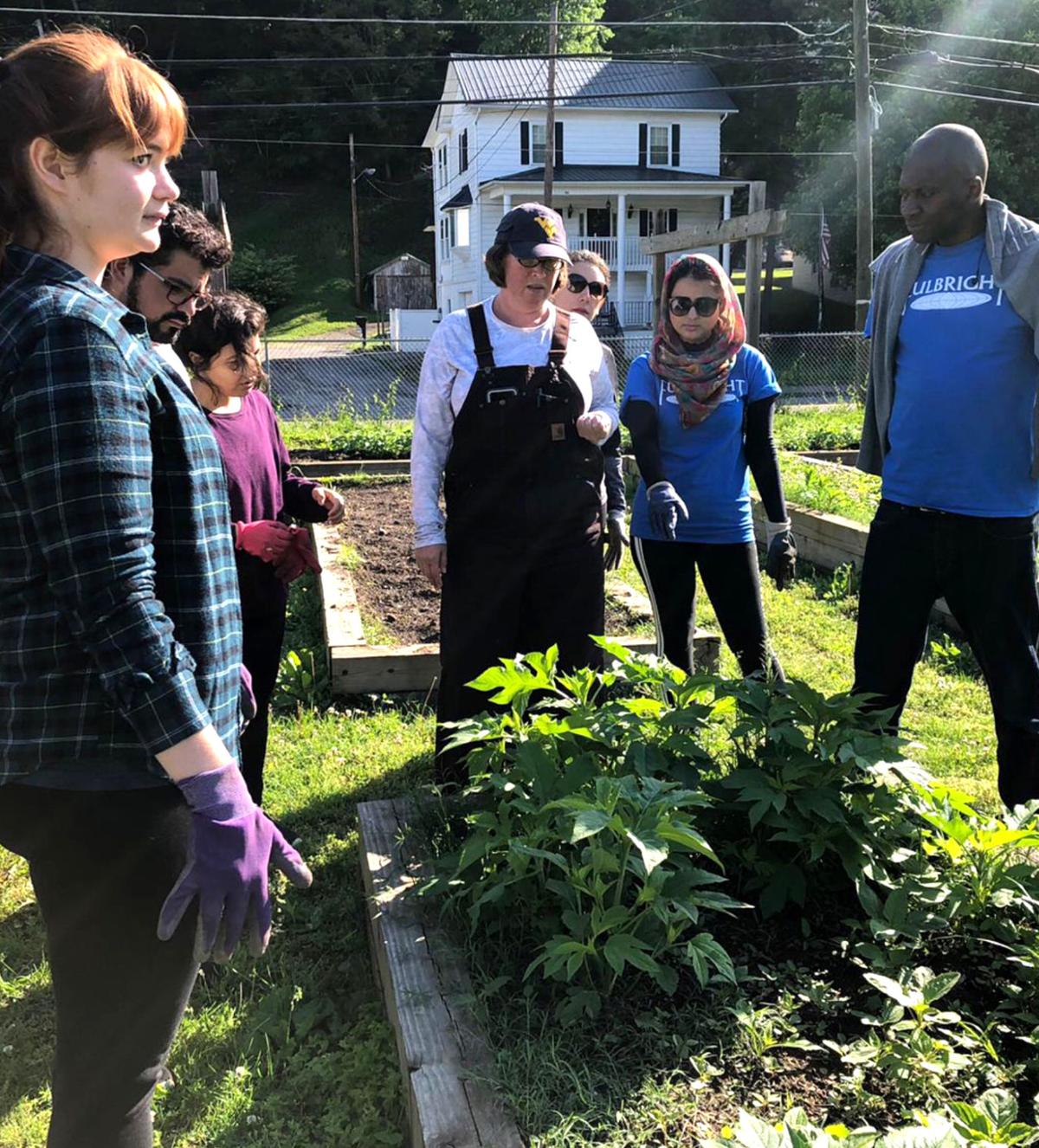 Courtesy Photo/Daniel Alexander A group of Fulbright Foreign Students are shown at the community garden in East Williamson.. 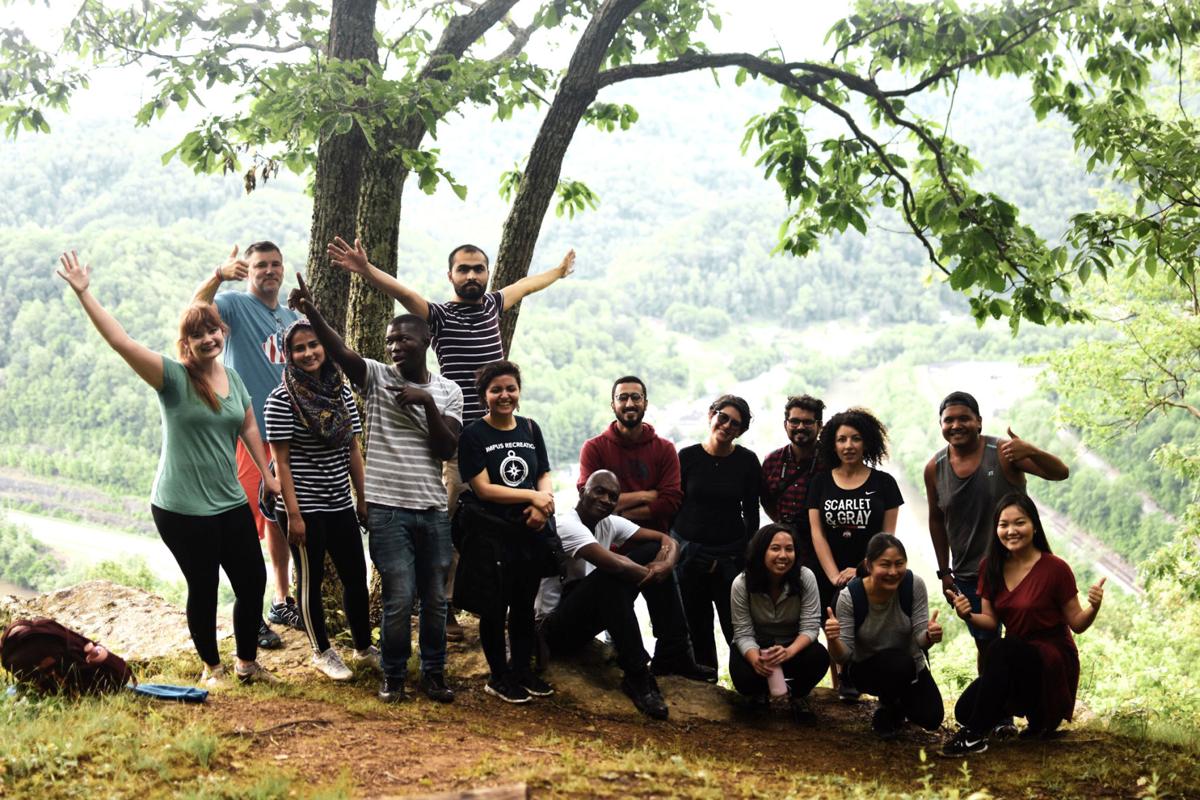 Courtesy Photo/Daniel Alexander Fulbright Foreign Students are shown on a hike in the mountains above Williamson during their visit to Appalachia.

Courtesy Photo/Daniel Alexander A group of Fulbright Foreign Students are shown at the community garden in East Williamson..

Courtesy Photo/Daniel Alexander Fulbright Foreign Students are shown on a hike in the mountains above Williamson during their visit to Appalachia.

For the Williamson Daily News

WILLIAMSON - Amizade and the Fulbright Program, the U.S. government's flagship international educational exchange program, once again collaborated in Williamson for a weeklong program.

The Fulbright scholars introduced a new group of 12 Fulbright Foreign Students to the community partners in Appalachia.

The partnership began in March 2016 when the U.S. Department of State's Bureau of Educational and Cultural Affairs sponsored a group of 12 emerging leaders - six Fulbright Foreign Students and six Fulbright U.S. Student Program alumni - to participate in a weeklong service-learning program led by Nate Siggers, the Amizade site director, in Williamson.

This partnership with Amizade sought to further the mission of Fulbright: to increase mutual understanding between the people of the United States and the people of other countries.

Following the framework of the innovative Fair Trade Learning model, this collaboration connected Fulbright fellows from all over the United States and the world to Amizade sites in order to inspire empathy, catalyze social action and link diverse communities.

In this year's service-learning program, which ran from May 11-18, participants honed their cross-cultural communication and leadership skills as they worked together with community members on issues in Williamson.

Williamson is a small, rural, coal-mining town in Mingo County that was home to 50,000 residents and a thriving coal economy in the mid-20th century.

However, in recent years, Williamson experienced the collapse of its coal-mining industry, a series of devastating floods and depopulation.

Now with a population of around 3,000, community members have joined together to create Sustainable Williamson, the local organization that worked with the Fulbright students.

Sustainable Williamson is a small team of community organizations that work together to increase access to fresh foods, initiate active living programs and teach approaches to healthy living.

In addition to the participants, a few special guests took part in this year's program.

Representatives from the Bureau of Educational and Cultural Affairs and the Institute of International Education also traveled to Appalachia, where they stayed all week and shared the full experience with the Fulbright fellows.