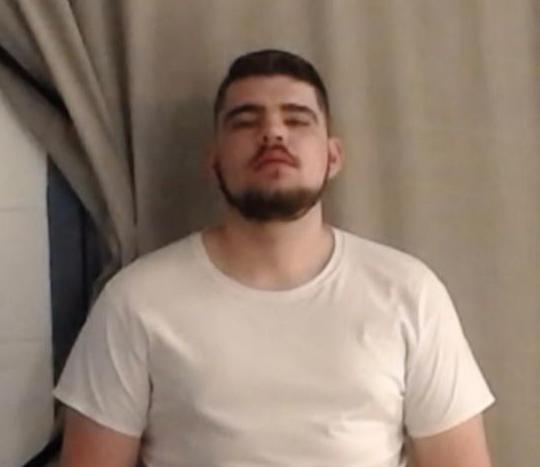 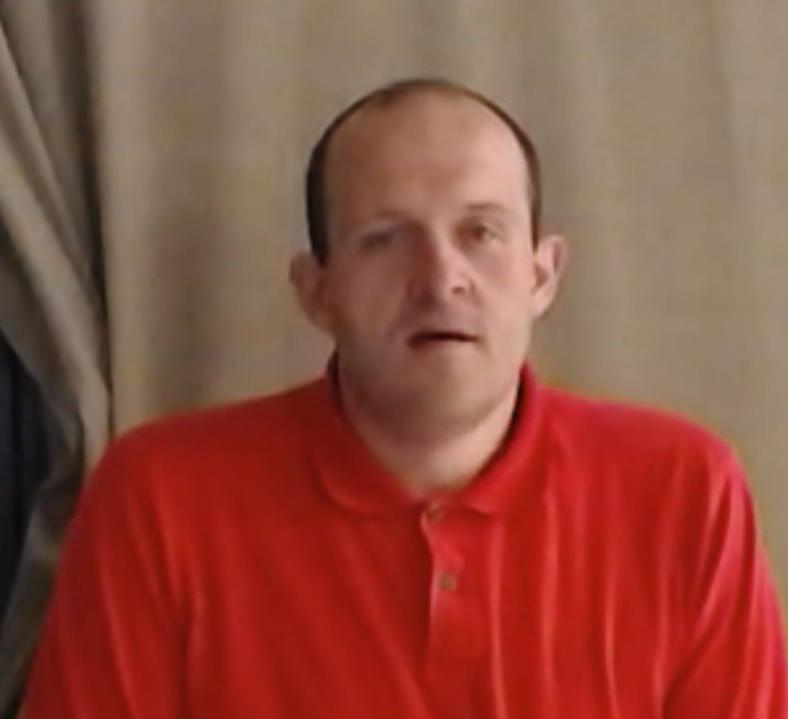 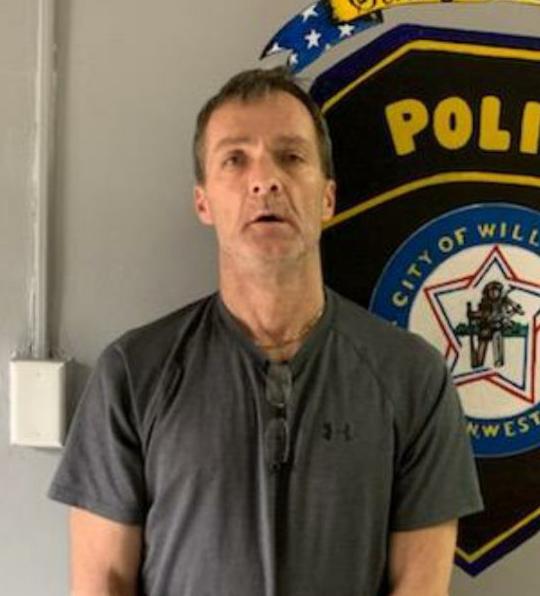 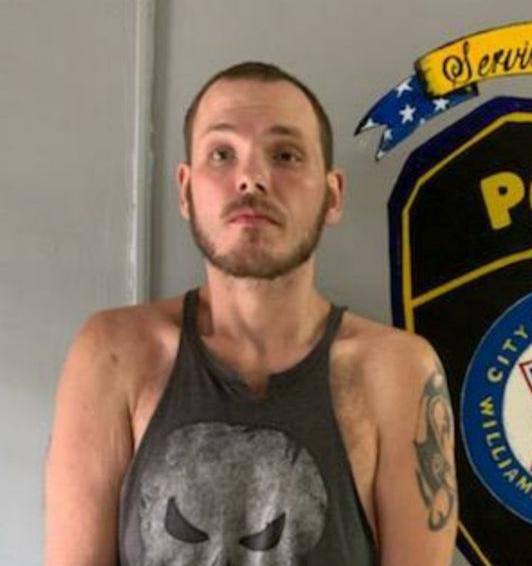 WILLIAMSON — Law enforcement has remained busy in the Williamson area despite the coronavirus pandemic as four arrests were made Thursday by the Williamson Police Department.

All four individuals who were apprehended were served with felony warrants stemming from incidents that have occurred since January 2020, according to criminal complaints filed in Mingo County Magistrate Court.

Bryan Keith Daniels, 19, of Williamson was arrested in a barbershop in downtown Williamson by WPD Patrolman M.E. Tiller and was charged with grand larceny stemming from an incident Feb 17.

According to the complaint, Daniels allegedly stole a 2000 Buick Park Avenue from a residence on Willow Street in Williamson without the owner’s permission.

The owner of the vehicle, Bart Pinson, told police he had previously let Daniels borrow the vehicle and he was living with him, but he recently told him that he could no longer stay and had to go.

Pinson also told police that Daniels may have kept the spare key to the car and used it to take the vehicle without his knowledge.

WPD Police Chief Grady Dotson said they found a firearm in his possession when making the arrest, and he could also be facing a charge for felony gun possession.

Daniels is known to law enforcement, as he was also arrested on various drug charges by WPD in October 2019 and was also indicted for two counts of first-degree wanton endangerment in Pike Circuit Court last November.

He was arraigned in Mingo County Magistrate Court by Donald Sansom and is being held in Southwestern Regional Jail with no bail posted on the jail website.

Also on Thursday, Kevin Maynard 31, of Williamson and Fred Varney 51, also of Williamson was arrested by the WPD and charged with burglary and conspiracy, according to criminal complaints filed in Mingo Magistrate Court.

The complaints say that Maynard allegedly admitted to police in a Miranda Statement on March 17 that he had broken into an apartment building at 183 Second Ave., in Williamson, which belonged to Williamson Health and Wellness Center on multiple occasions between Jan. 1 and Feb. 9.

Maynard also allegedly admitted to conspiring to several other individuals, Varney being one of them, and told them how to break into the apartment building.

The complaints say that Maynard, Varney and other individuals who were involved were “using the apartment building as a trap house and a house of prostitution.”

Maynard and Varney were both arraigned by Magistrate Donald Sansom and are lodged in SWRJ. Varney’s bail was set for $30,500, while Maynard’s was set at $30,000.

The building that Maynard and Varney allegedly broke into was recently in the news headlines as it burned to the ground in February in a massive fire that completely destroyed two of the older buildings in downtown Williamson.

Justin Tyrel Marcum, 32, of Lenore was the fourth individual arrested Thursday. He was charged with first degree arson and breaking and entering. The arrest was made by Assistant State Fire Marshal Larry Hamrick with assistance from the Williamson Police Department.

According to the arrest report, Marcum allegedly broke into a home located at 915 Vinson St., in Williamson on March 13 and intentionally set a fire near the front door of the living room.

The complaint says that Marcum also allegedly started a separate fire in a small bedroom on the front side of the home. Both fires caused noticeable damage to the floor and the wall in the living room and bedroom area, according to the report.

Marcum was arraigned by Magistrate Donald Sansom and was sent to the SWRJ in lieu of a $30,000 bail.