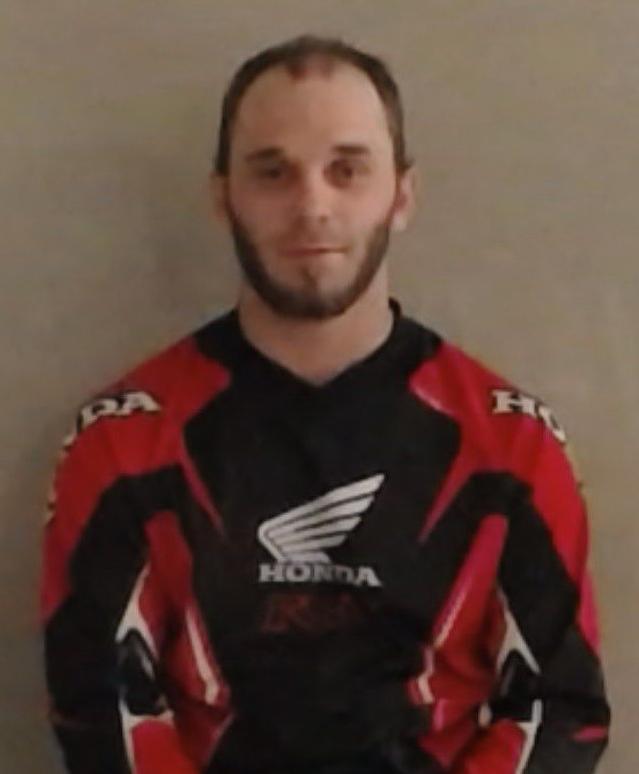 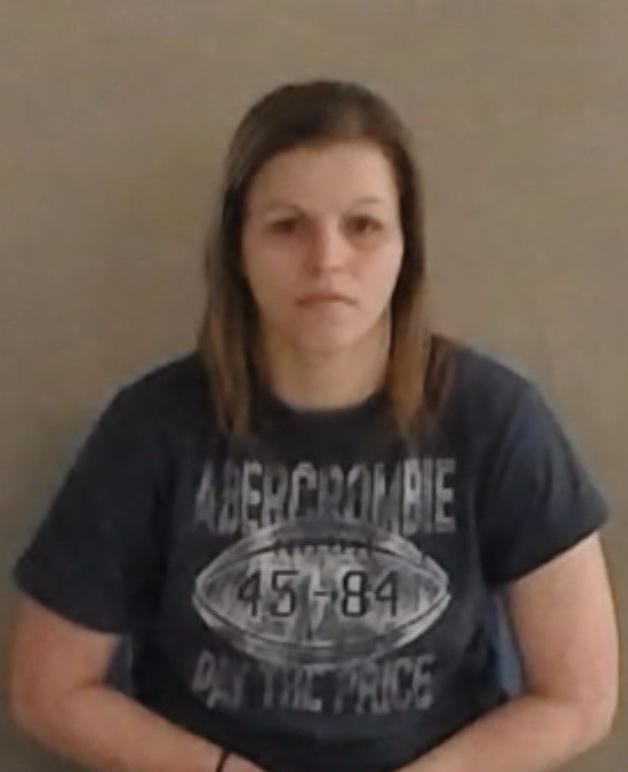 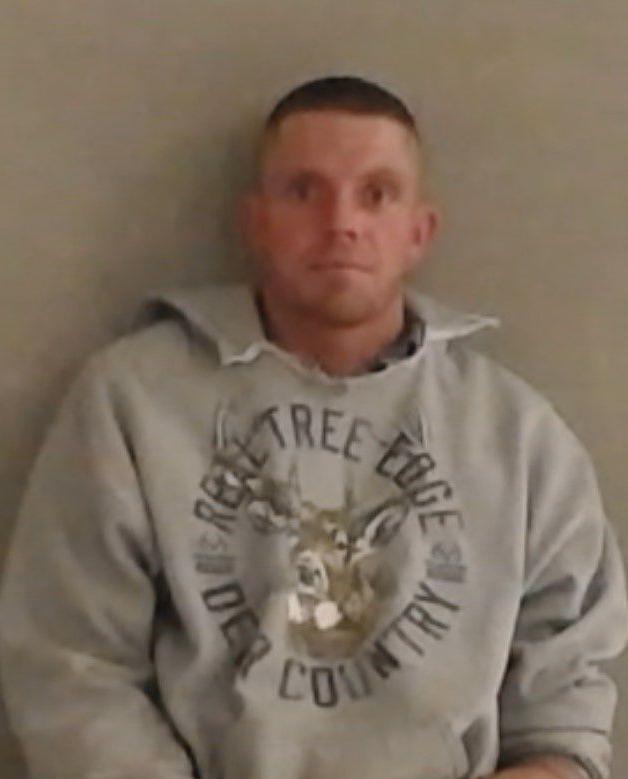 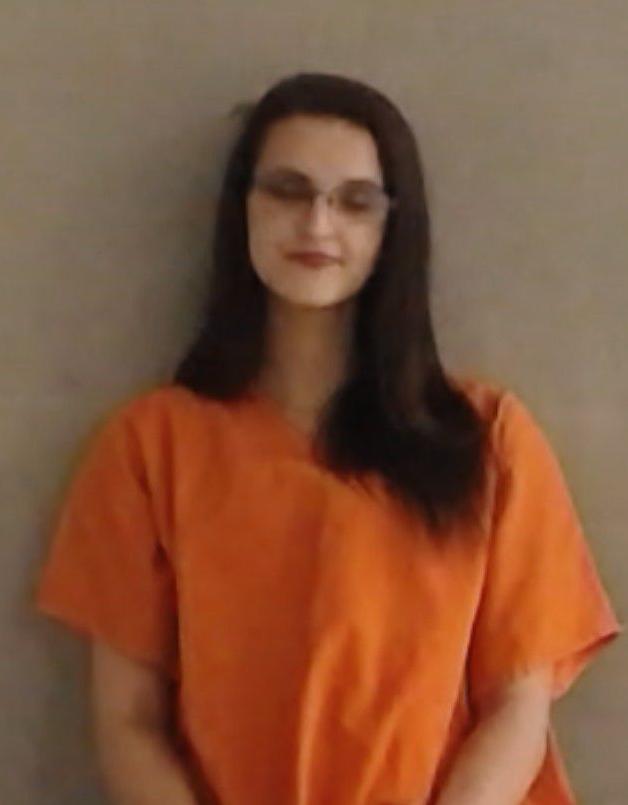 LOGAN – Four individuals – three from Mingo County – were arrested and arraigned on hefty bonds after they were caught with drugs and counterfeit money at the Fountain Place Mall.

According to criminal complaints filed in Logan County Magistrate Court by Officer J.P. Ziegler with the City of Logan Police Department, Ziegler responded to the McDonald’s at Fountain Place on Monday, Dec. 23, for a counterfeit money complaint. Employees of the restaurant said a silver Mazda SUV had passed counterfeit money two nights prior.

Ziegler made contact with the SUV and reportedly located James Robert McDonald, 28, of Delbarton, in the driver’s seat; and Jared Ross Fields, 30, and Brooke Lashae English Jessie, 31, of Williamson, both in the back seat. When Fields and Jessie exited the back seat, Ziegler reportedly located a loaded syringe where they were sitting.

A fourth individual, Kelsey Lashay Brewer, 23, of Williamson, was also arrested and charged as part of the bust, but she is not mentioned in the complaints.

All four were charged with possession with intent to deliver schedule II and conspiracy. They were all arraigned on 10% cash or surety bonds of $100,000.

Fields has also been charged with counterfeiting in a separate criminal complaint signed by Deputy B.K. Ratliff of the Logan County Sheriff’s Office on Dec. 19. According to the complaint, Fields attempted to spend a counterfeit $100 bill at the Dairy Delight restaurant on Holden Road.

Do you agree with the decision to push back the start of West Virginia schools to Sept. 8?