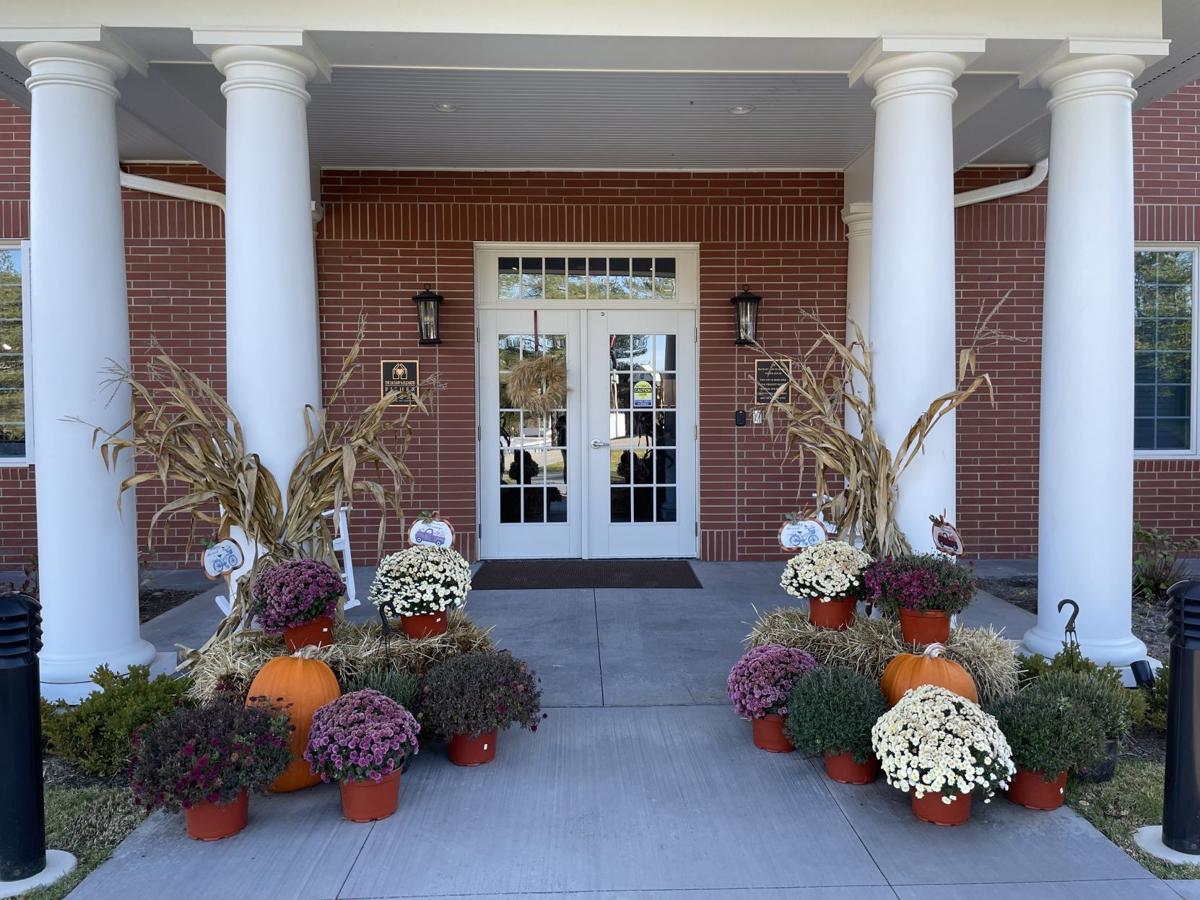 The Fisher House is accepting monetary, food or decoration donations to create a comfortable space for veteran families. 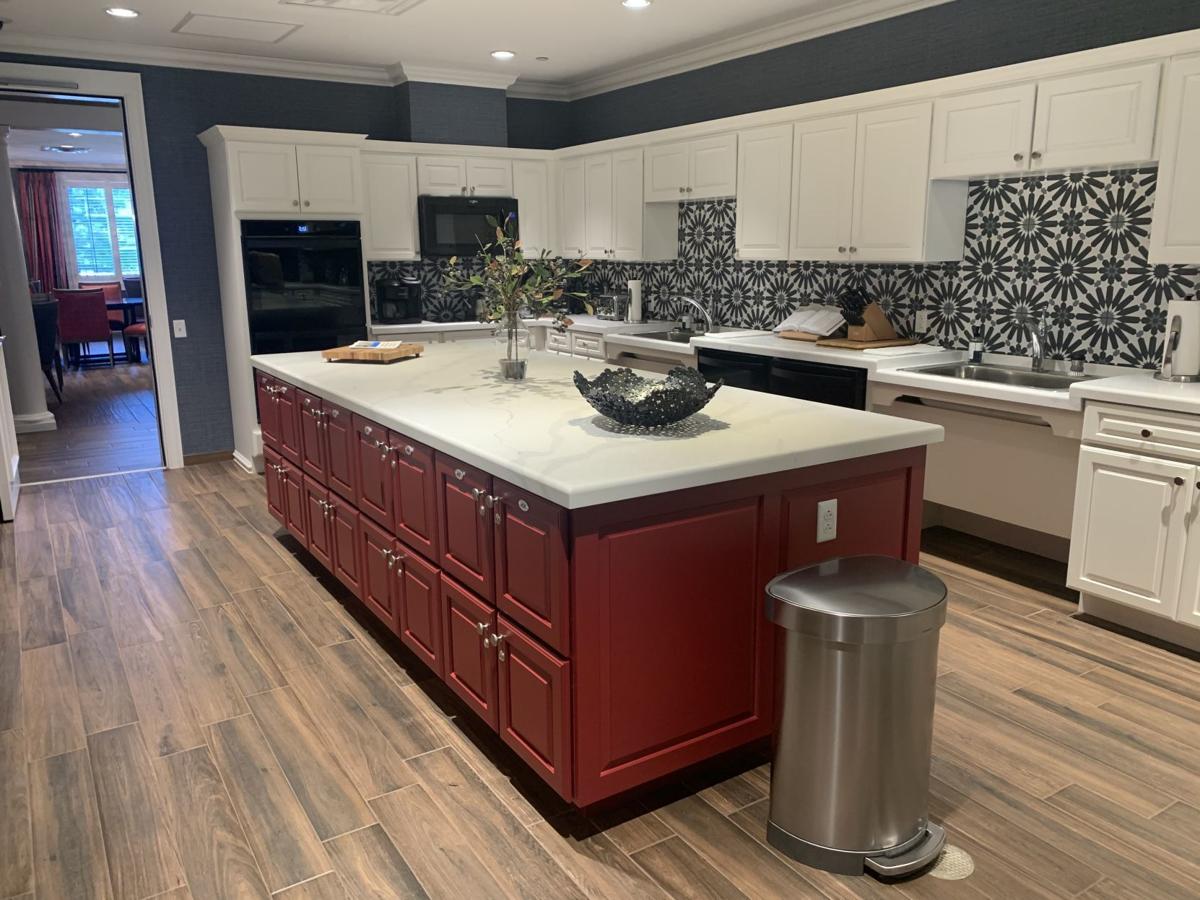 The double kitchen at the Fisher House includes two sinks, ovens, stovetops and individual lockers for those wanting to keep their purchased food separate. 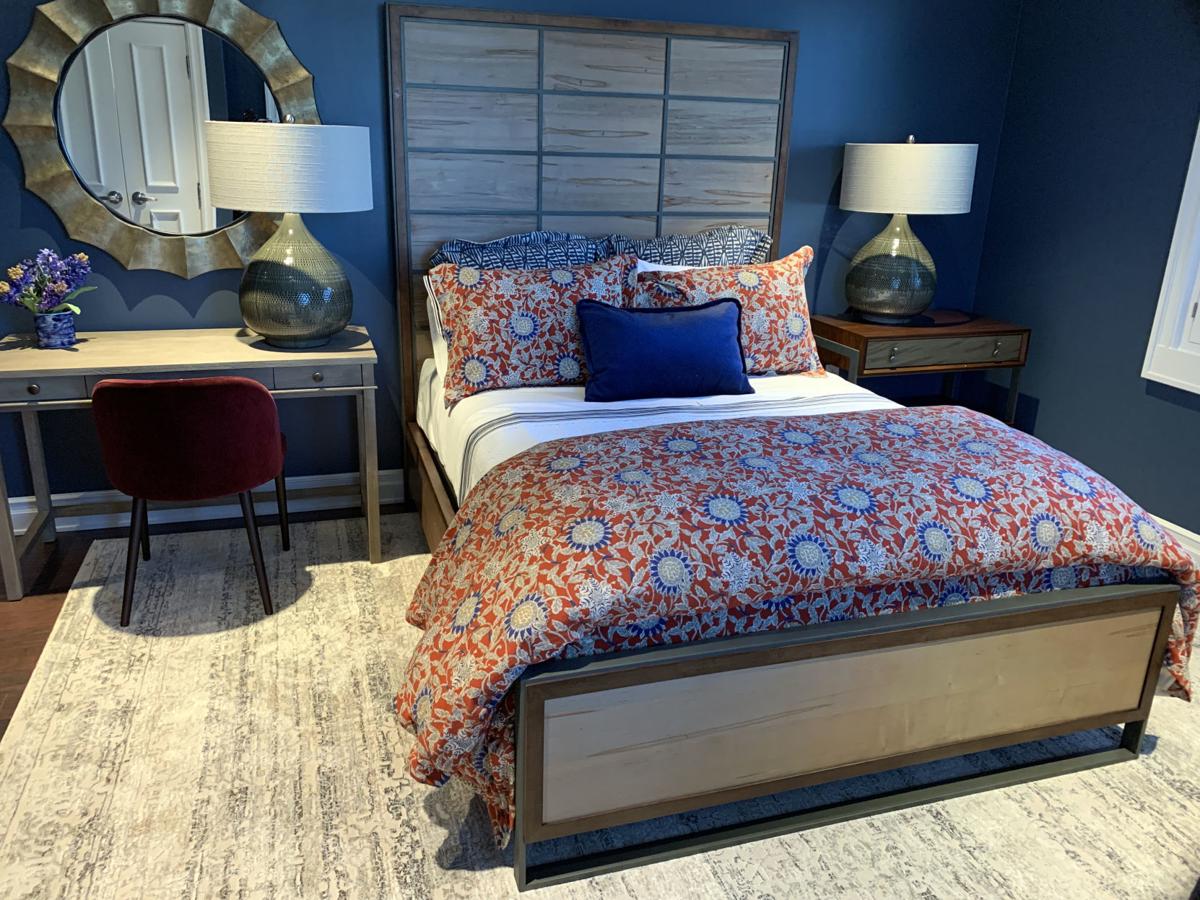 The Fisher House has single-bed rooms and double-bed rooms for residents who need more space. 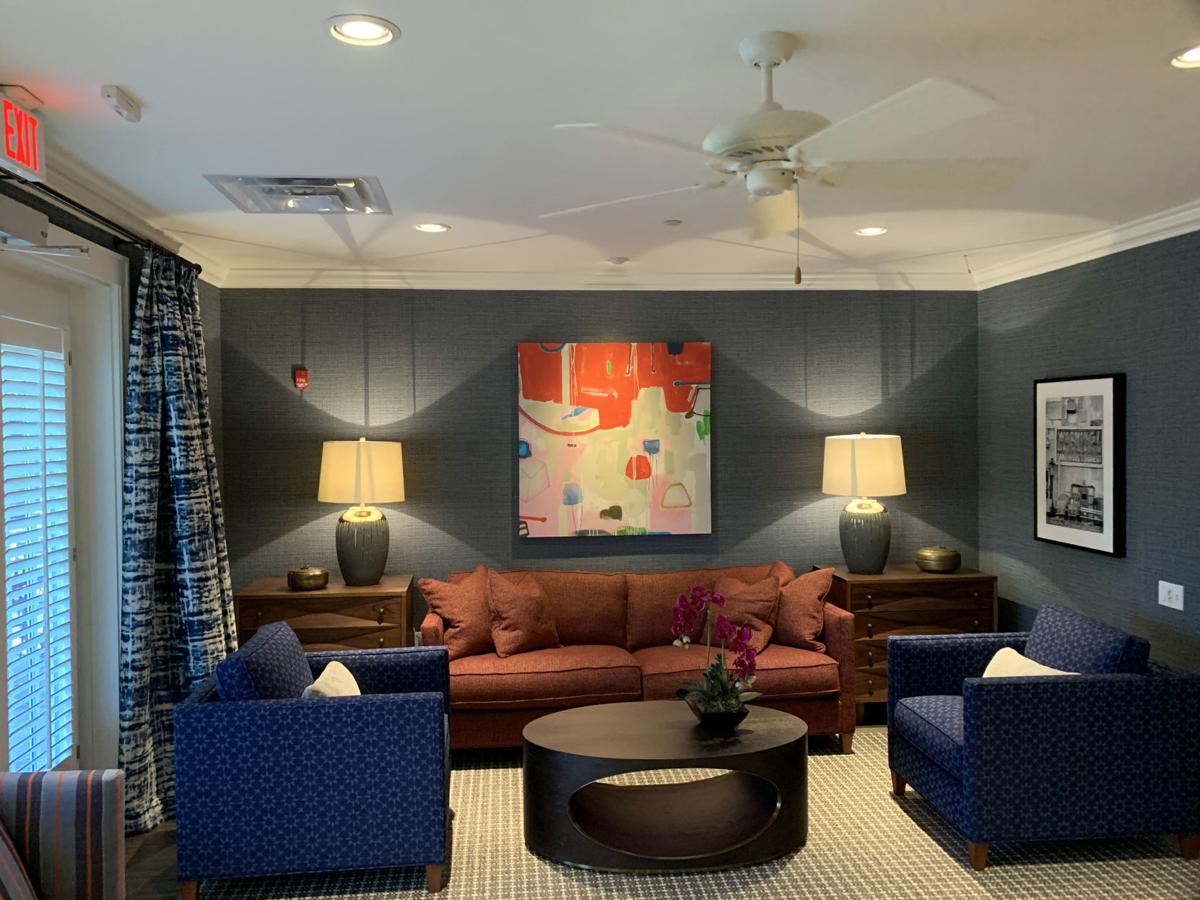 The Fisher House includes a lounge area where guests can watch television or mingle, with masks on.

The Fisher House is accepting monetary, food or decoration donations to create a comfortable space for veteran families.

The double kitchen at the Fisher House includes two sinks, ovens, stovetops and individual lockers for those wanting to keep their purchased food separate.

The Fisher House has single-bed rooms and double-bed rooms for residents who need more space.

The Fisher House includes a lounge area where guests can watch television or mingle, with masks on.

HUNTINGTON — A space providing a home away from home has helped 70 families stay connected to beloved veterans as they receive medical care, and the facility’s house manager said he hopes to continue welcoming those in need during the holiday season.

The Hershel “Woody” Williams Fisher House officially opened in April 2021 and has since welcomed 70 families to stay with them as the veterans in their families received care from surrounding hospitals, House Manager Jason Wyant said.

“We’ve taken care of 70 families, 147 guests and we’ve saved about $12,360 for those people who have been staying here since April, so that’s good,” Wyant said. “With COVID restrictions we’ve been limited to 50% capacity and at one point we were limited to 25% capacity so those numbers would have been significantly higher if COVID had not hindered us a little bit.”

Acting as a free facility for families of veterans receiving medical care from the Hershel “Woody” Williams Veterans Medical Center, the Cabell Huntington Hospital, St. Mary’s Medical Center and other local facilities, Wyant said the house gives people a chance to be near their loved ones without worrying about hotel costs.

The $12,360 estimated savings comes from the average cost of hotels in the Tri-State area per night being added up to how many nights families have stayed at the Fisher House.

Especially during the holidays, Wyant said, staying in a hotel is not as comfortable as he hopes the Fisher House is for those who stay.

“If you stay in a hotel, it’s just a hotel,” he said. “And not to knock hotels, but being in a hotel during the holidays, sometimes it’s not as personal or feel as homey. This place feels like you’re at home when you’re here.”

The Fisher House is always welcoming donations so it can continue to provide a stress-free and comfortable environment for its occupants, and Wyant said they are grateful for any donations, including monetary, food or even decorations for different holidays.

Wyant said two students from Buffalo High School used their senior project to raise money and give food to the Fisher House and ended up donating $3,000 to the facility, and he was appreciative that students were willing to help their local veterans and veteran families.

Public Affairs Officer Dwayne Rider said in addition to growth at the Fisher House, the medical center is also growing and just opened a new access road on Spring Valley Drive leading to the backside of the medical center to allow individuals from Ohio and Kentucky easier access and in case of emergencies.

“Since 1932, we’ve only had one road to go to the medical center, and it was thought that what if that one road was unavailable,” Rider said.

“Like during the ice storms in February, what if a tree fell across? And some did. Our facilities crews got out there and removed the trees, but the access route will provide another area to be able to in an emergency get off the hill or on the hill if needed.”

The access road and the Fisher House are expected to have official ribbon cutting ceremonies in the spring.