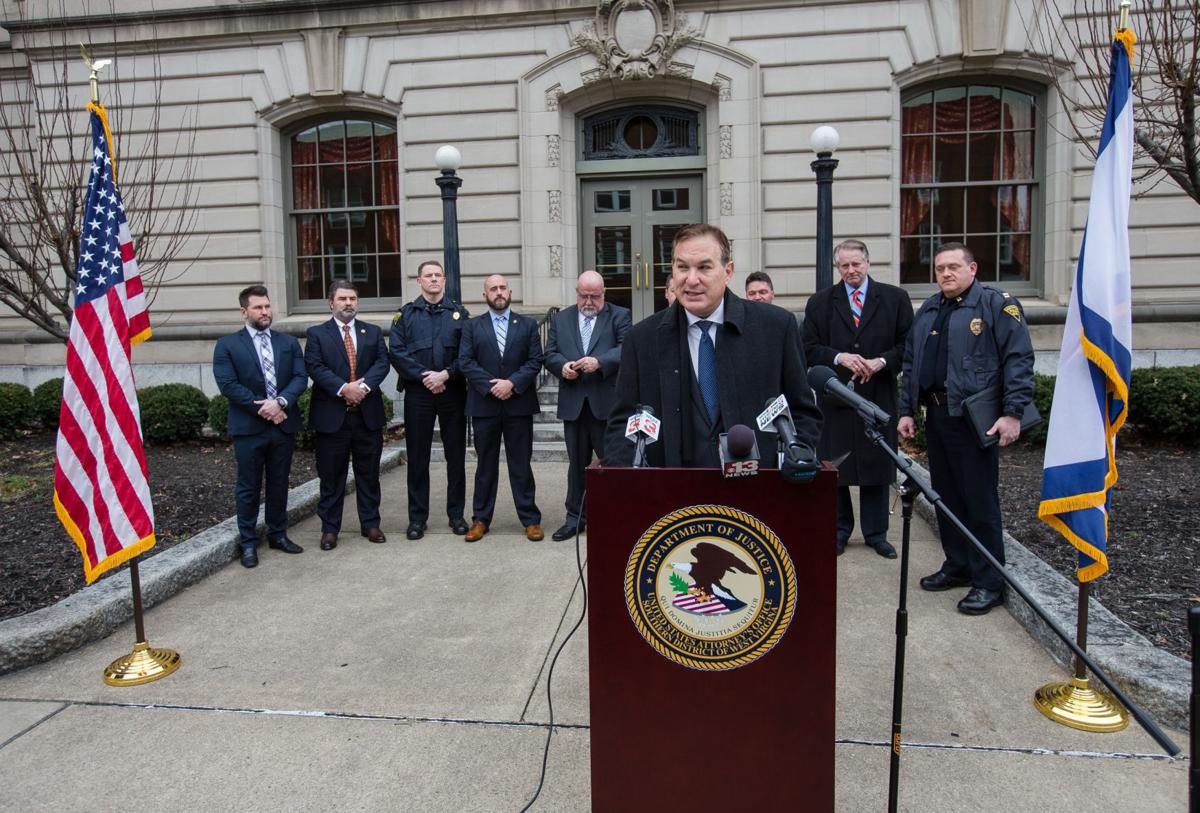 U.S. Attorney for the Southern District of West Virginia Mike Stuart speaks during a news conference on Jan. 29, 2020, outside the federal courthouse in Huntington. 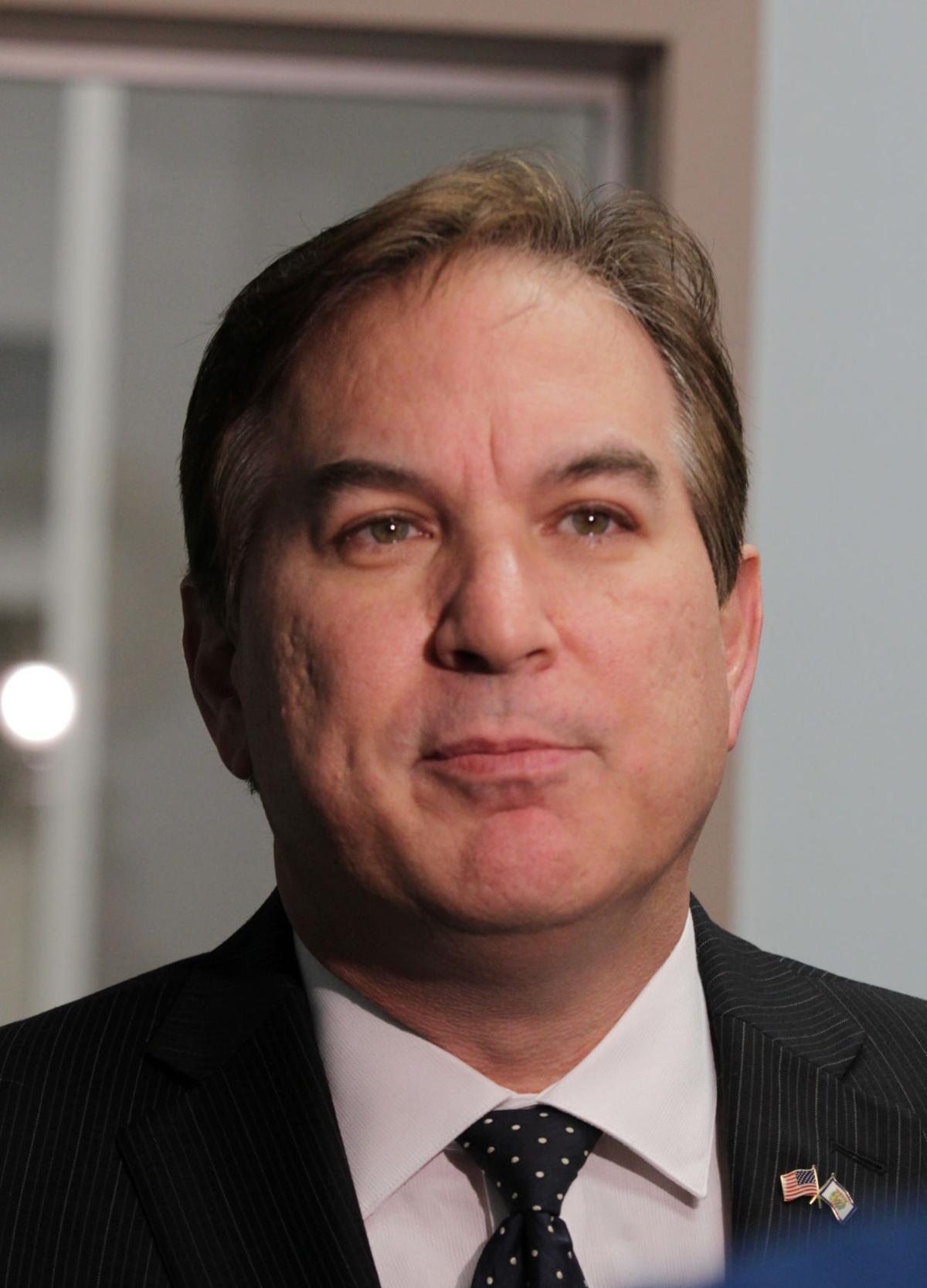 CHARLESTON — Mike Stuart, the U.S. attorney for the Southern District of West Virginia, has announced his resignation following a request by the U.S. Justice Department.

Stuart announced his resignation Friday evening. It will be effective Feb. 28. The Justice Department previously asked U.S. attorneys appointed by former President Donald Trump to resign their post earlier this year as President Joe Biden’s administration works to transition to its own nominees.

Stuart, the former chairman of Trump’s West Virginia campaign, was sworn into office in January 2018. In his letter of resignation, Stuart said his time in the position had been a “remarkable and historic” success.

“My achievements as a United States Attorney are too many to set forth in this letter of resignation but, I assure you, I am incredibly proud of the remarkable efforts of my team and my law enforcement partners,” he said. “The successes are a result of the team, a remarkable team, that is as capable as any team in the nation.”

Huntington and Cabell County law enforcement officials had praised Stuart’s work during his tenure in increasing the amount of federal prosecution for weapons and drug offenses for violent defendants. They had said the prosecutions helped lead to a decrease in violent crime in the Huntington area.

Stuart was born in Philippi, West Virginia, before his family moved to Morgantown. He is a graduate of Morgantown High School and West Virginia University. He earned his law degree from Boston University. Prior to taking office, he was the co-chairman of the Steptoe & Johnson firm’s corporate services and tax practice group.

Stuart replaced Carol A. Casto, who was appointed to the position in July 2016 after Booth Goodwin resigned to run in the 2016 West Virginia gubernatorial race.

The single-dose Johnson & Johnson COVID-19 vaccine has been approved by the Food and Drug Administration. Do you prefer that option over the other two-dose vaccines?