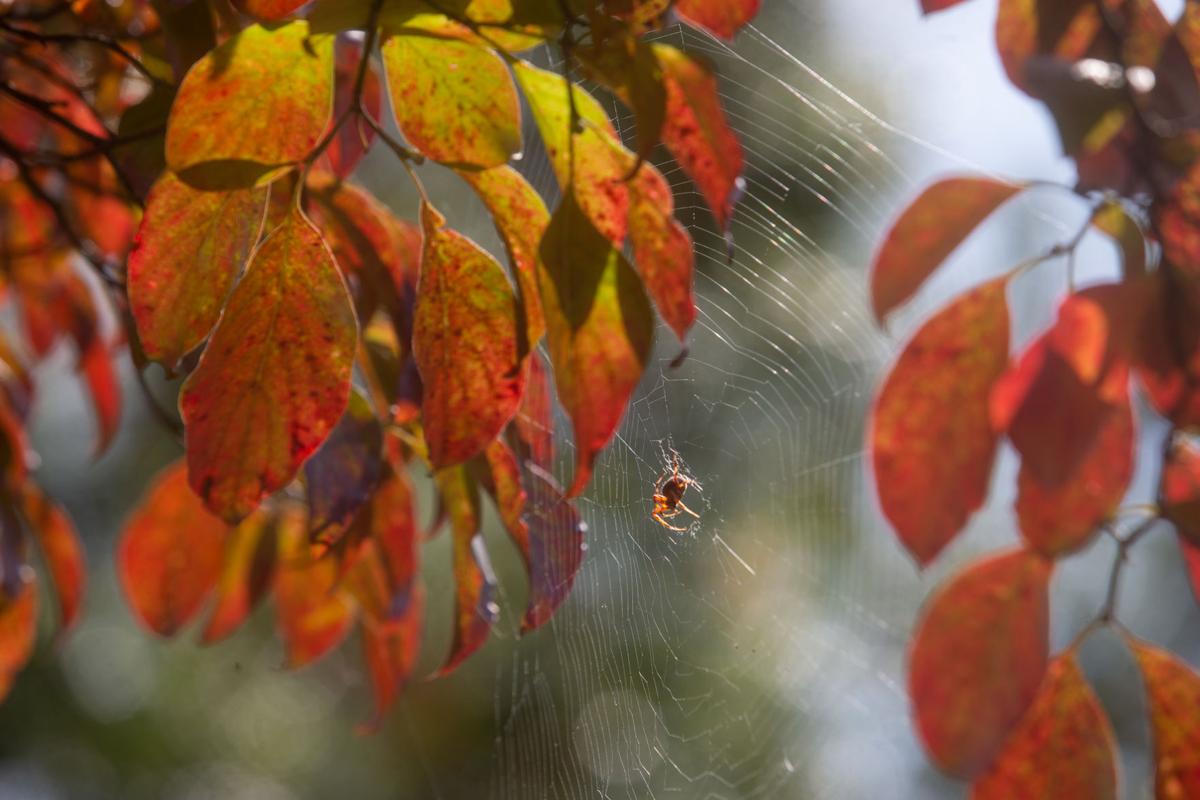 Leaves begin to change colors along the paths around Ritter Park on Sept. 28, in Huntington. 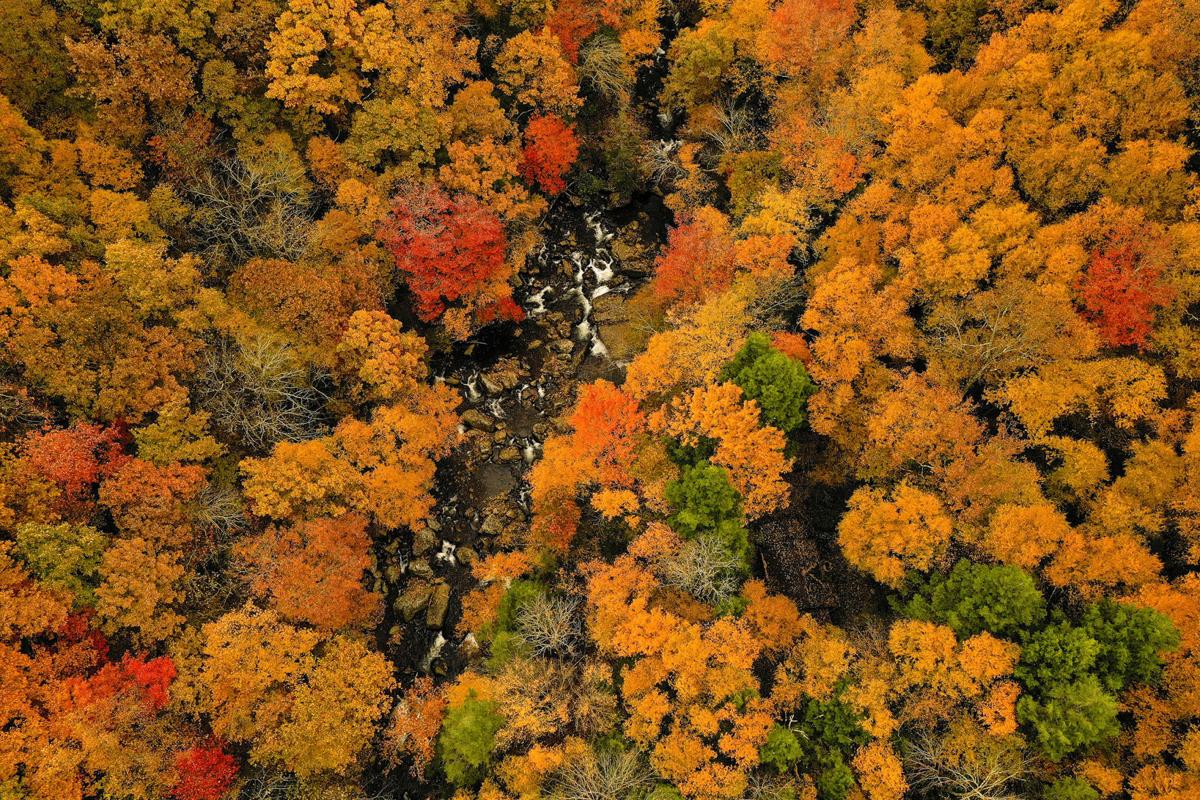 Babcock State Park turns various shades of orange and red as leaves begin to change in the fall. 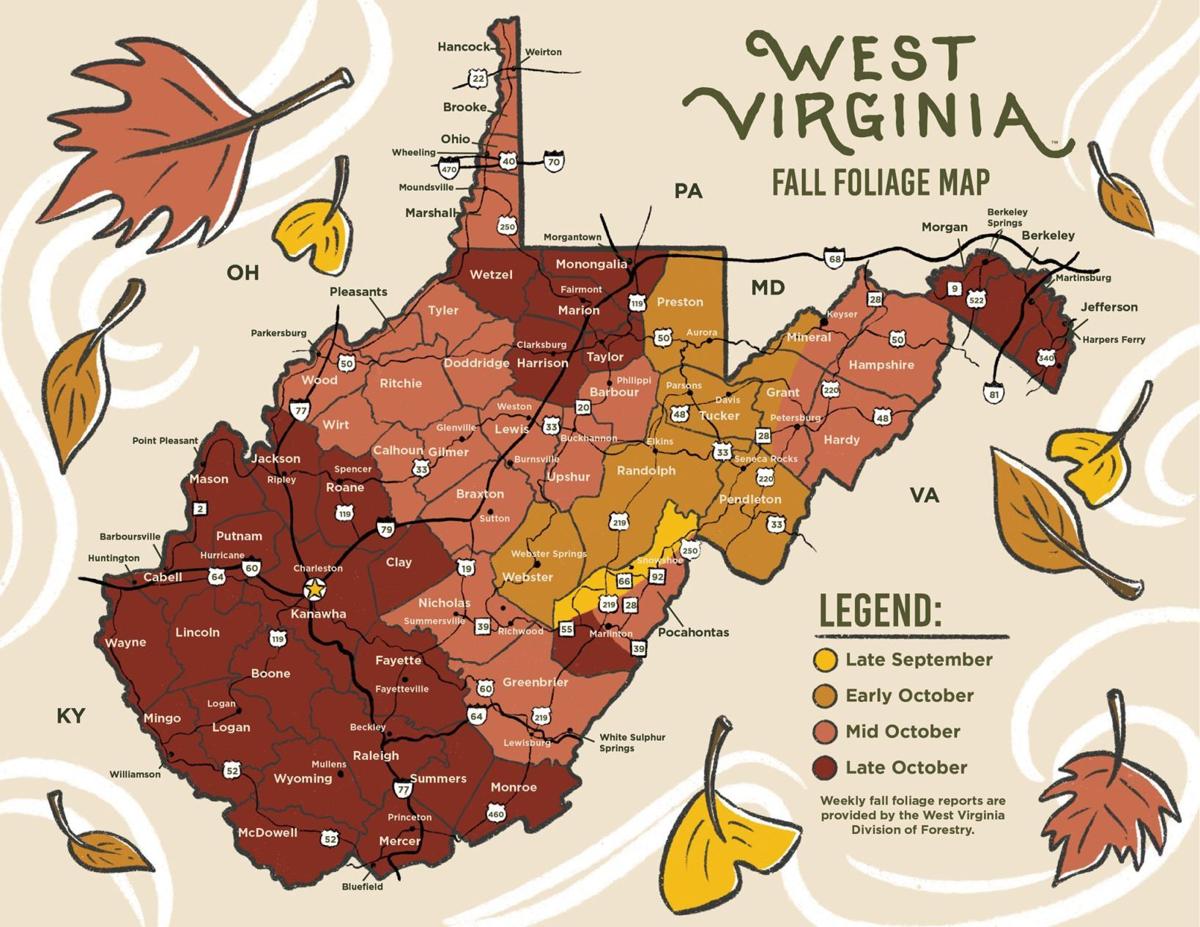 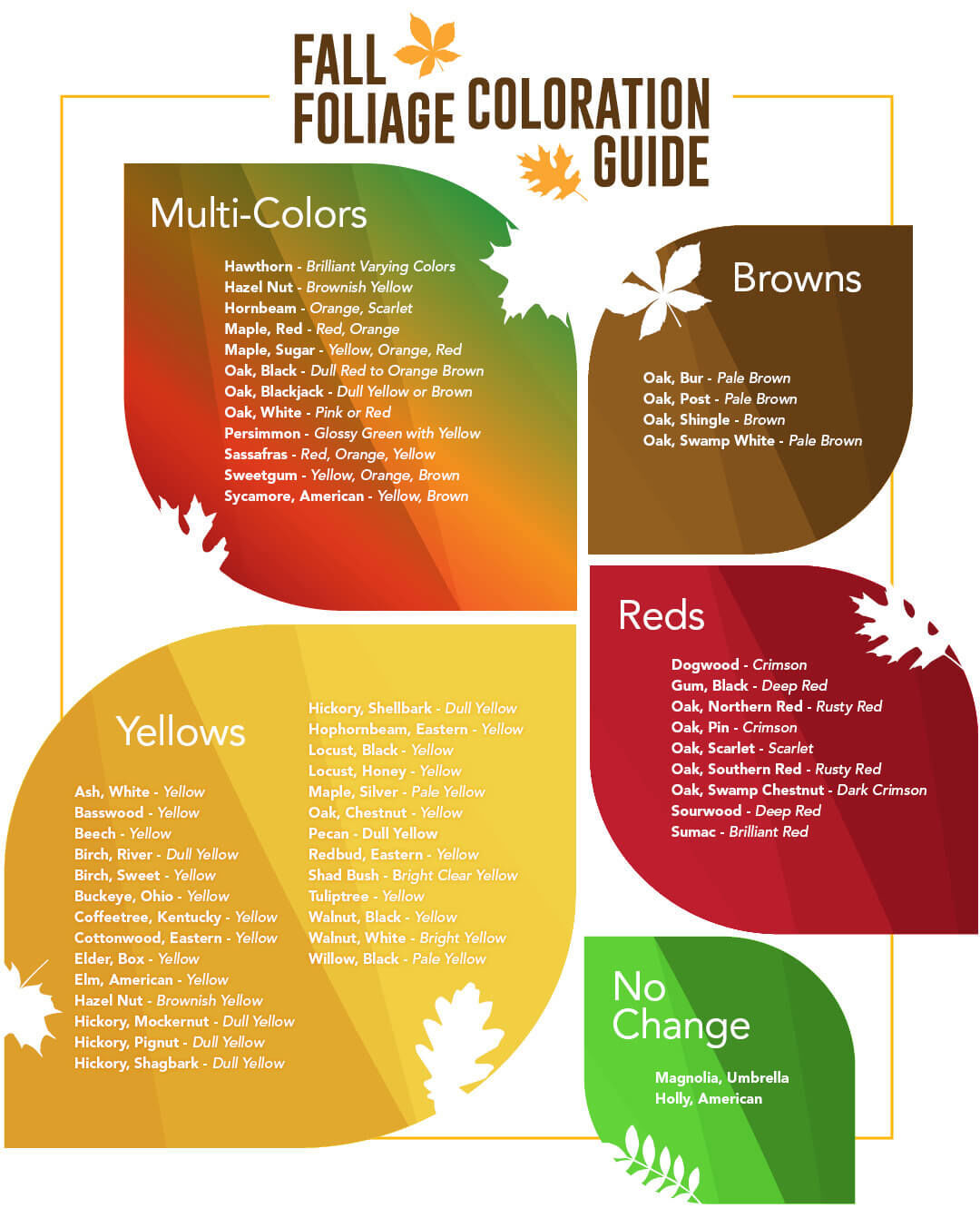 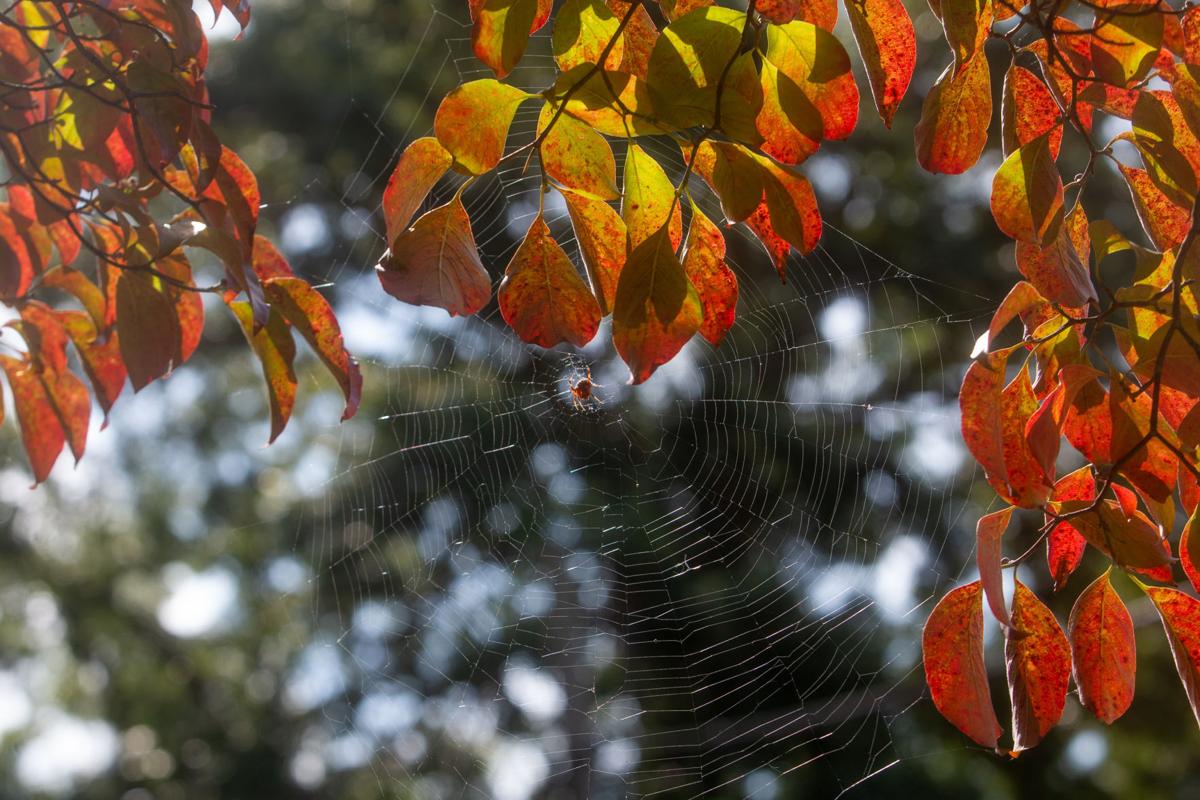 Leaves begin to change colors along the paths around Ritter Park on Monday, Sept. 28, 2020, in Huntington.

Leaves begin to change colors along the paths around Ritter Park on Sept. 28, in Huntington.

Babcock State Park turns various shades of orange and red as leaves begin to change in the fall.

Leaves begin to change colors along the paths around Ritter Park on Monday, Sept. 28, 2020, in Huntington.

CHARLESTON — As the third most forested state, West Virginia’s hallowed country roads are a sight to behold in the fall.

“The reds, oranges and golds of autumn are beginning to make their appearance in West Virginia,” said Tom Cover, a forester and the director of the West Virginia Division of Forestry. “The state’s range of elevations means multiple opportunities to see the leaves at their prime.”

The leaf peeping season in the state begins in late September and continues through late October, according to Cover.

“High mountain elevations will change color first, followed by the deep valleys … creating world-renowned leaf peeping in West Virginia,” he said. “We are looking at a very nice fall foliage season this year.”

Temperature, sunlight and soil moisture during the trees’ growing season in the spring and summer all play a role in how the leaves will look in the fall.

“When we had drought conditions last year it caused the leaves to drop a little early, but the colors were still there,” he said.

Cover says while weather can affect the range and intensity of colors in the leaves, he doesn’t expect to see lots of changes in West Virginia from previous years.

“Color changes in West Virginia don’t vary that much year to year,” he said. “The best weather for brilliant fall foliage is a growing season with ample moisture, followed by a dry, cool and sunny autumn with warm days and cool but frostless nights.”

“West Virginia is blessed with a large variety of trees,” Cover said. “This gives us lots of fall colors visible throughout the state.”

Cover said the very northern parts of West Virginia start to see color change beginning in mid-September and that progresses down the state through mid-October.

“By the end of October, the fall foliage season is pretty much done,” he said.

Thanks to a partnership between the state Division of Forestry and the West Virginia Tourism Office, information and updates will be shared weekly between the two state agencies.

“Fall color is starting to make its way across the Mountain State, and a leaf peeping road trip is a great socially distant activity for all this season,” said West Virginia Tourism Commissioner Chelsea Ruby. “We’ll be sharing weekly fall color updates, as well as a featured road trip each week for those looking to get out and explore their own backyard in a safe and responsible way.”

Like in years past, the tourism office will be populating a live leaf map on WVtourism.com so travelers can see how the leaves are changing in real time, Ruby said.

“We’re encouraging all West Virginians to travel responsibly this season and to share their favorite fall photos using #AlmostHeaven,” Ruby said. “For those looking to see the fall color from the comfort of their own home, we’ll be sharing the featured road trip each week on our social media channels to allow all West Virginians and prospective visitors to join virtually as well.”

She said people can visit WVtourism.com/fall for more information on things to see and do across West Virginia this autumn.