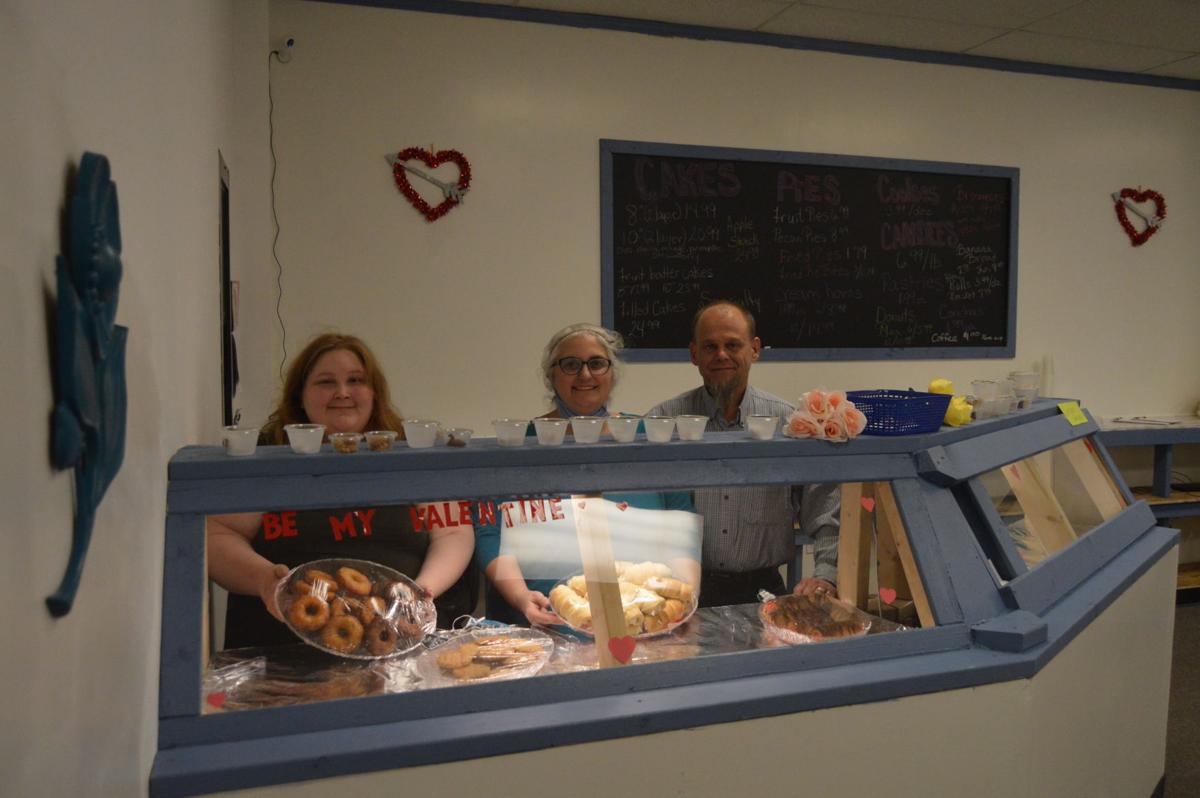 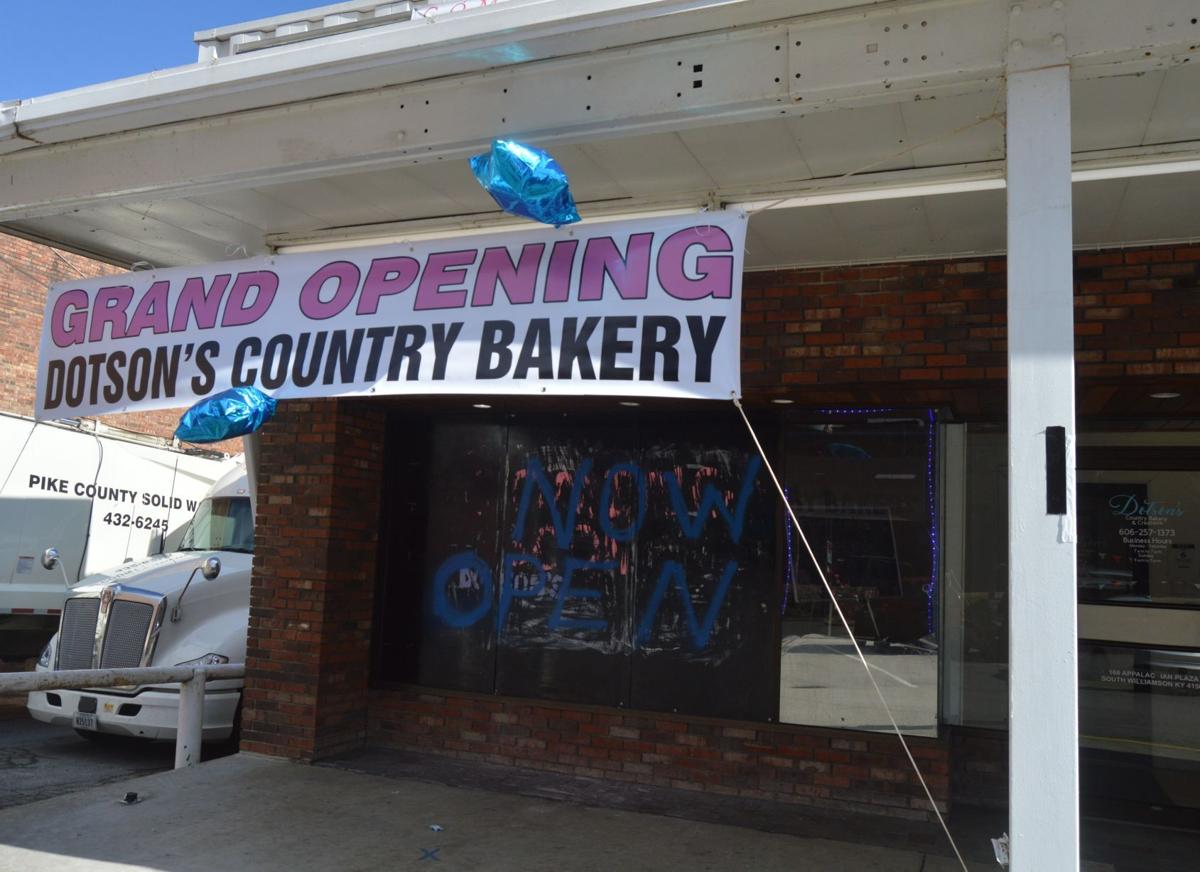 SOUTH WILLIAMSON, Ky. — Despite the ongoing COVID-19 pandemic another locally owned business has opened its doors as Dotson’s Country Bakery and Creations had their grand opening Feb. 1.

The family-owned sweet shop at the Appalachian Plaza next to the Appalachian Wireless storefront is run by Eva Dotson from Turkey Creek, Kentucky, as well as her daughter, Heaven Charles.

Dotson said she has worked decorating cakes for nearly three decades and has always dreamed of having a bakery of her own.

“I was presented with this opportunity, and I said, ‘If this is what’s supposed to happen, then let things fall into place.’ And God started letting everything fall into place,” Dotson said. “It’s something that I’ve always wanted to do. I have worked at several of the local businesses, and in fact for the past four years I have decorated cakes for Dairy Queen at both the Kermit and South Williamson locations. So if people have seen those cakes, then they know the work that I can do.”

Dotson said she takes pride in making everything she sells homemade straight from scratch. She will take orders for various sizes and flavors of cakes and will also have daily fresh made items for sale at the store.

“We’re making a lot of pastries, that seems to be a popular item so far. Of course, the cakes, homemade cream horns, pies, coconut macaroons, different types of breads, cookies, fudge and even some homemade donuts,” Dotson said. “If there’s anything I don’t have, you can place an order 24 hours in advance, and I will have it for you.”

Dotson said in the coming weeks that they will unveil a weekly special of chocolate gravy and biscuits, which will be served as a brunch item on Saturday mornings and afternoons.

She will also have a few specials in place for Valentine’s Day, including a fruit-filled cake by order only.

Dotson’s Country Bakery and Creations is located at 168 Appalachian Plaza and is open 7 a.m. to 7 p.m. Monday through Saturday and from 9 a.m. to 5 p.m. Sunday.

The single-dose Johnson & Johnson COVID-19 vaccine has been approved by the Food and Drug Administration. Do you prefer that option over the other two-dose vaccines?