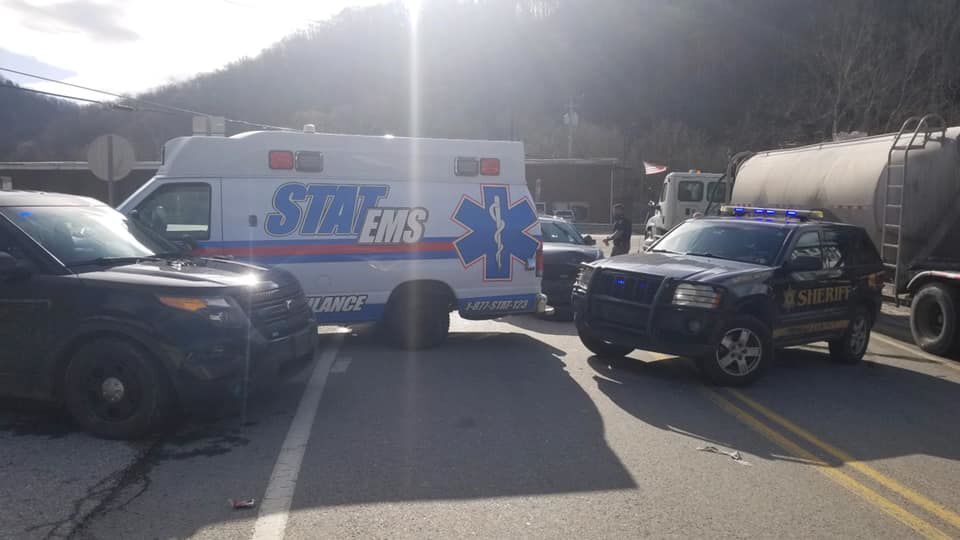 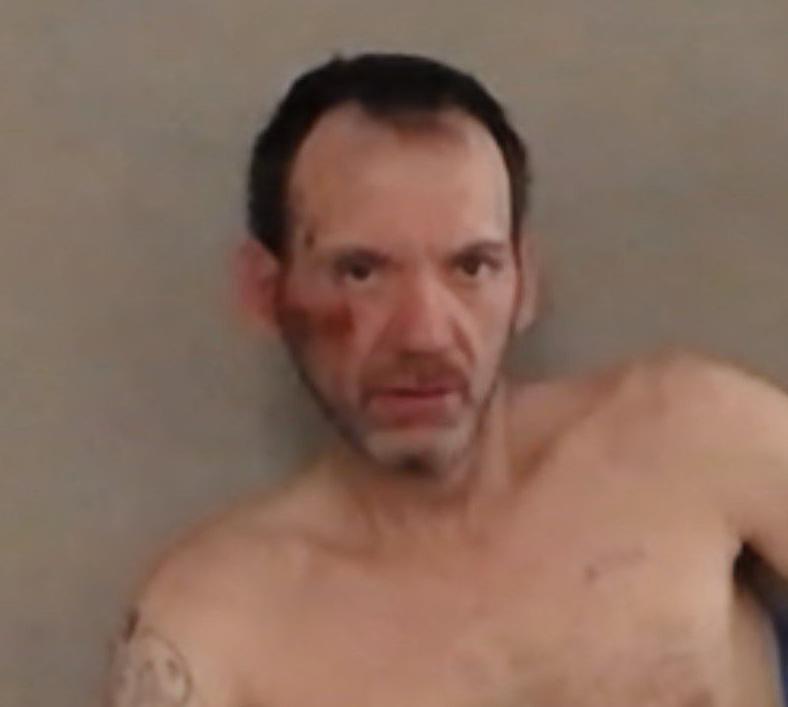 NAUGATUCK — Police say deputies were injured and three police cruisers were damaged when a Williamson man stole an ambulance in Pike County, Kentucky, on Friday, March 19, and led law enforcement on a high-speed chase back across state lines.

According to the complaint, on March 19 deputies in Mingo County were notified of a stolen STAT EMS Ambulance that was taken from the Dialysis Clinic at the Appalachian Plaza in South Williamson, Kentucky. Using GPS, the ambulance was tracked speeding along U.S. 119 in Mingo County.

The report says that Deputy J. Casey with the MCSD passed the ambulance near Day Star Road and tried to perform a traffic stop, but the driver would not stop.

Sgt. N. Mines joined in the pursuit, observing the ambulance driving recklessly over both lanes of traffic and running numerous vehicles off of the road.

Ahead of the chase, Sgt. P. Muncy was attempting to coordinate a roadblock using a DOH dump truck, but Blevins ran off of the road onto an embankment and continued onto Route 65.

According to the report, Sgt. Muncy was able to shoot three of the tires out of the ambulance during the attempted roadblock, but the driver continued fleeing toward Naugatuck, passing several vehicles at speeds approaching 80 miles per hour.

As the chase reached the U.S. 52 and Route 65 intersection at Naugatuck, Sgt. Mines performed a pit maneuver on the ambulance, causing it to spin sideways.

The driver put the ambulance into reverse and rammed the front of Deputy Casey’s cruiser before putting the vehicle in drive and speeding into the driver’s side door of Sgt. Muncy’s cruiser.

The driver was eventually removed from the ambulance and placed into custody. Officers located a glass pipe and a torch lighter, which are commonly used to smoke methamphetamine, according to police.

The front end of Sgt. Mines’ cruiser was also damaged during the chase. According to the report, the damages to the cruisers exceeds $5,000, and one vehicle is feared to be totaled.

Blevins was arraigned in Mingo County Magistrate Court by David Justice and was sent to the Southwestern Regional Jail in Holden in lieu of a $50,000 cash-only bail.