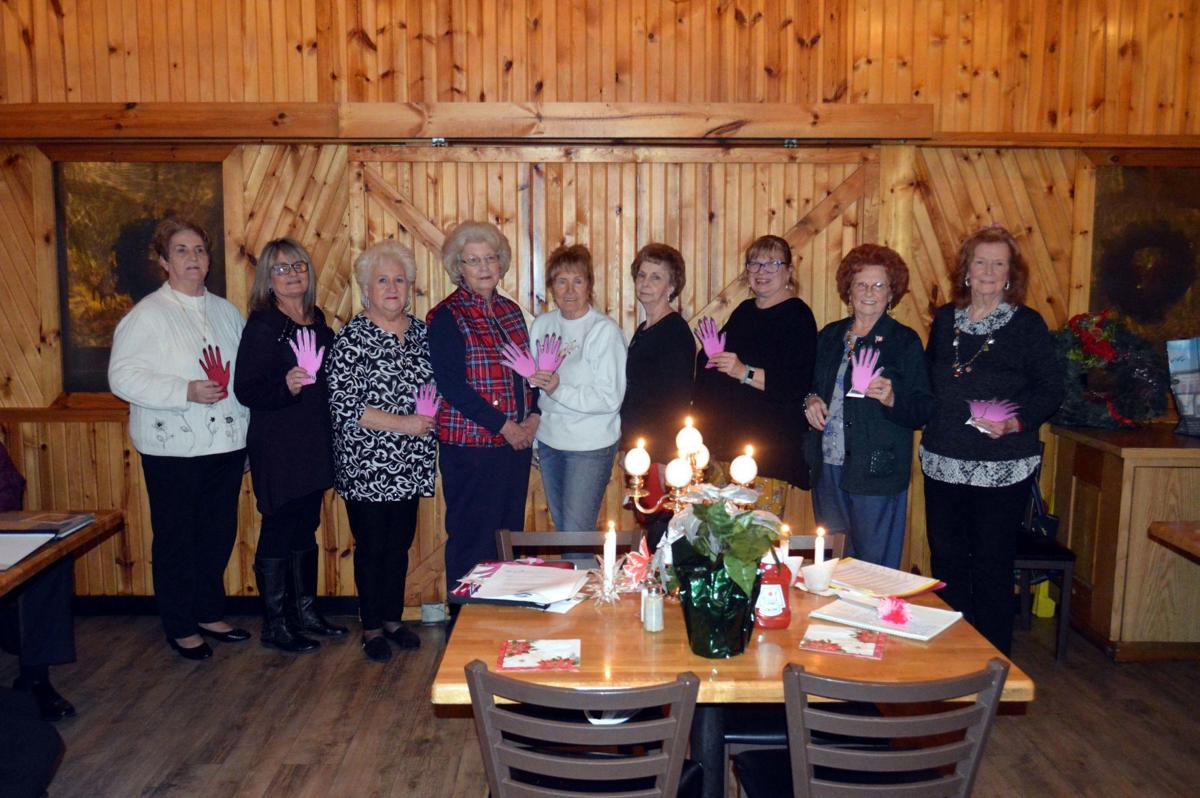 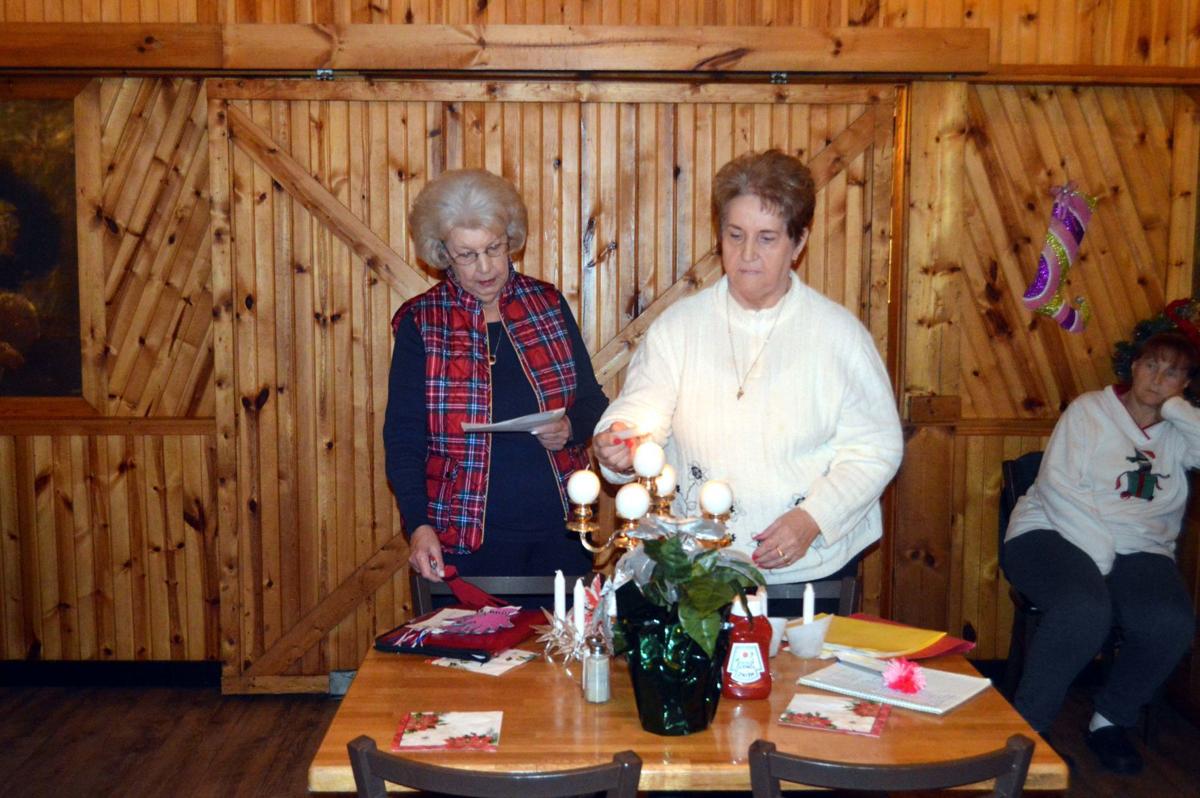 SOUTH WILLIAMSON, Ky. — The Mingo County Democratic Women’s Club held their final meeting of 2019 on Tuesday, Dec. 3, at The Steakhouse in South Williamson, Kentucky, and swore in several new officers for 2020, including a new president.

Longtime member Maxwell Colegrove was sworn in as president by Helen Childers, who has served as president of the group in recent years.

Also sworn in was Tammy Hodge as vice president, Wanda Horton as second vice president, Peggy Moore as secretary and historian, Marty Stepp as treasurer, Teresa McCune as parliamentarian, Katherine Dillon as membership chair, Anna Mae Sartin-Wellman as recording secretary and publicity chair, and Childers was sworn in as the ways and means chair of the group.

The guest speaker at the meeting was Mingo County Sheriff candidate Earl Spence. The group will not meet again until January 2020.