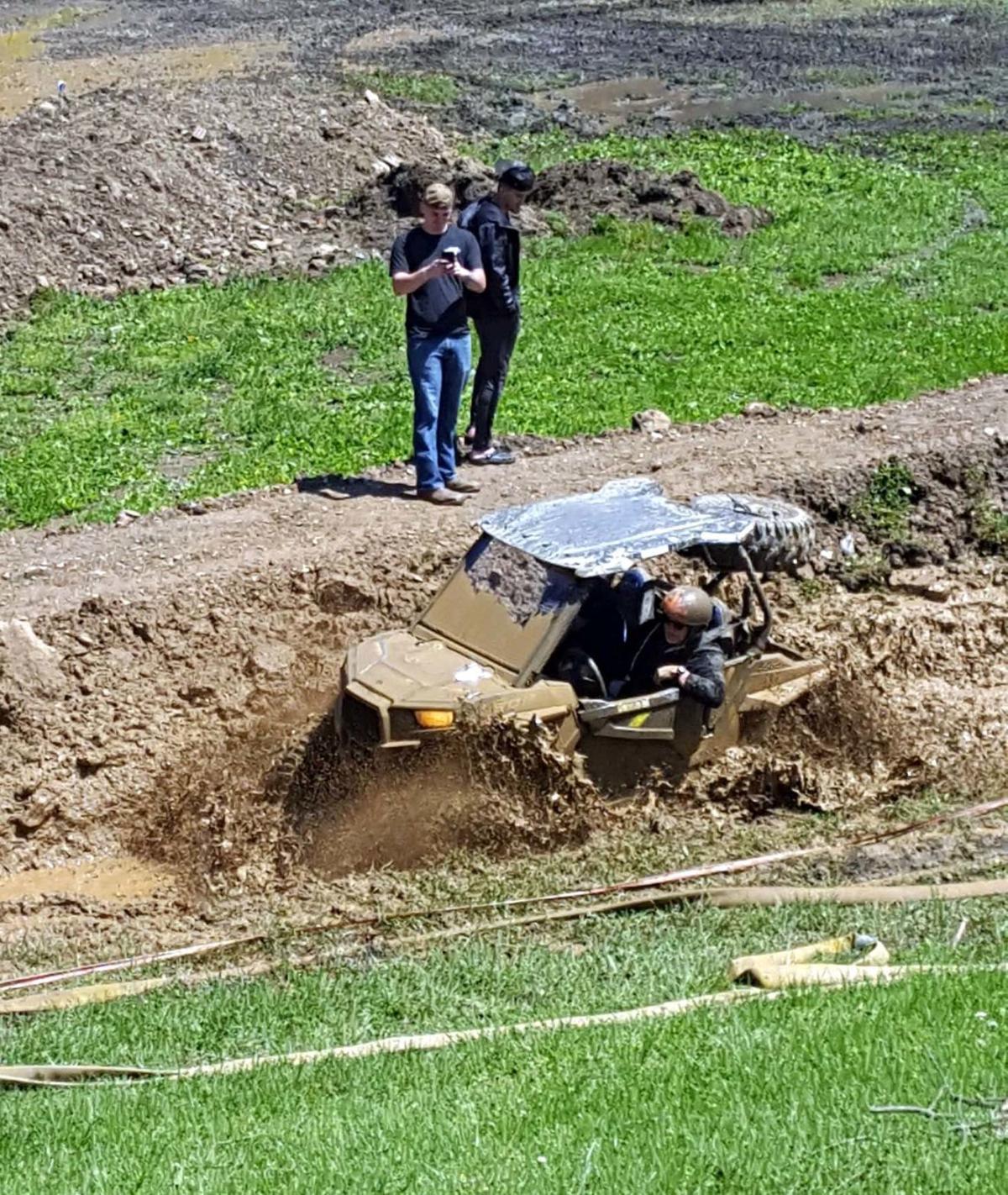 The mud was flying during the Inaugural Dirt Days Festival in April 2019. 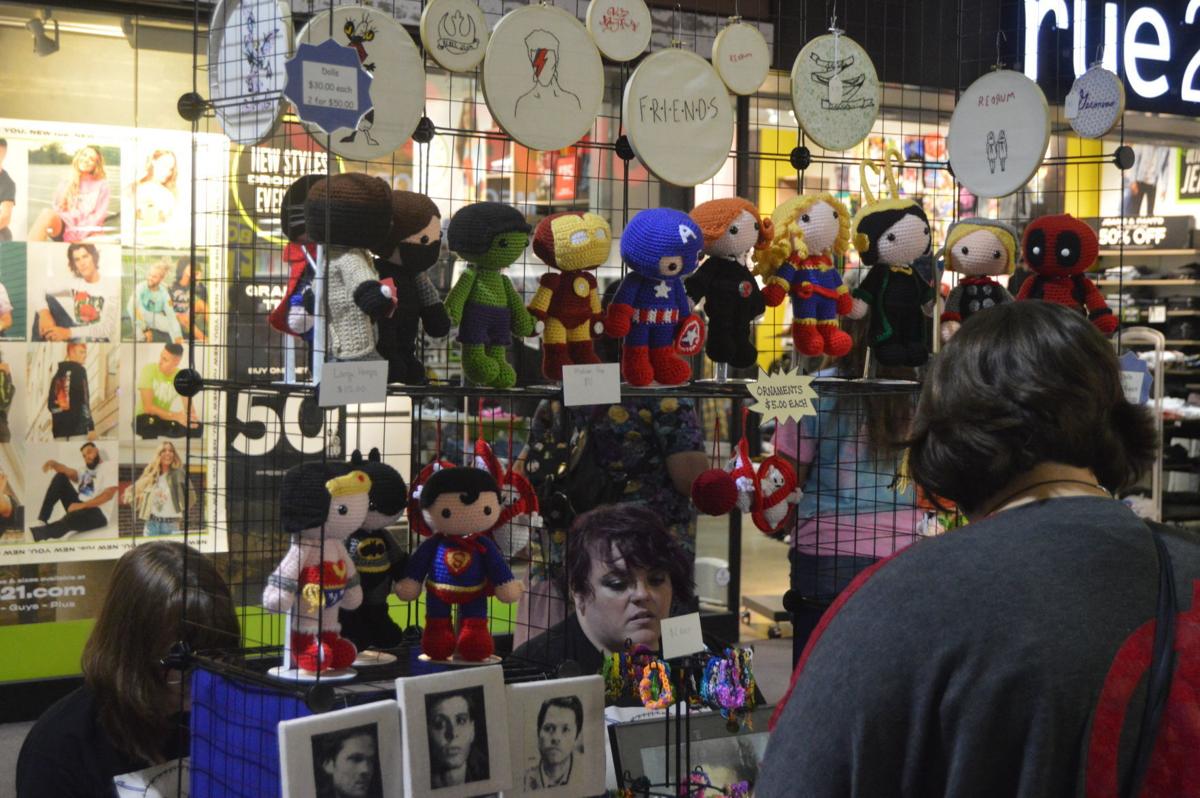 Vendors display items for sale at the 2019 WillCon at the Southside Mall.

The mud was flying during the Inaugural Dirt Days Festival in April 2019.

Vendors display items for sale at the 2019 WillCon at the Southside Mall.

WILLIAMSON — The dates have been set for two of the Williamson area’s more popular annual festivals after they were cancelled a year ago due to the COVID-19 pandemic.

Organizers for Dirt Days and WillCon have announced plans to move forward with their festivals in 2021 after a one-year hiatus, but under CDC protocols.

Dirt Days, which is an ATV, side-by-side, dirt bike festival designed to showcase Williamson and the surrounding Hatfield-McCoy Trail System, is set for Thursday-Sunday, July 22-25.

The festival includes many industry-related vendors, a local food scene, more than 500 hundred miles of trail riding in two states all within a quarter mile of the city, a parade, fireworks show, dirt drag racing and more.

The festival was first held in 2019 with a good turnout and is traditionally held during the third weekend of April, but the 2021 festival was pushed back to July due to COVID-19, according to organizers.

To pre-register or for other information about Dirt Days 2021, visit the official Dirt Days Facebook page at www.facebook.com/dirtdayswv or contact the Tug Valley Area CVB.

WillCon, the Tug Valley’s only pop culture convention, is set for Saturday, Sept. 25, at the Southside Mall.

WillCon was first held in 2017 at the Williamson Fieldhouse and has quickly grown into one of the state’s biggest pop culture shows. The festival was moved to the Southside Mall in 2019 and saw an estimated 2,000 people visit the mall that day.

Vendor registration will be released on the first Monday in April, according to event organizer Jim Pajarillo, and all necessary precautions and considerations will also be taken.

To keep up with the latest announcements on WillCon 2021, visit their Facebook page at www.facebook.com/WillConvention.

After a decline in coronavirus deaths and cases, W.Va. Gov. Jim Justice has loosened pandemic restrictions on businesses. Do you agree with the timing, or do you think it's still too soon to relax restrictions?